Naomi Klein talks to SBS about why Trump won the election and what it means now for a world grappling with the consequences of climate change.

In an in-depth interview author and activist Naomi Klein has blamed the US election result more so on the Democratic party's embracing of neoliberalism than Donald Trump's rhetoric, the FBI or Bernie Sanders' primary campaign.

"It is about being fed up with this corrupt elite, this cosy relationship between business and government that is so tidily represented by the Clintons," she said.

Many voters were also embarrassed about their choice during polling, said Ms Klein, which contributed to the surprise election of Trump to the US presidency. 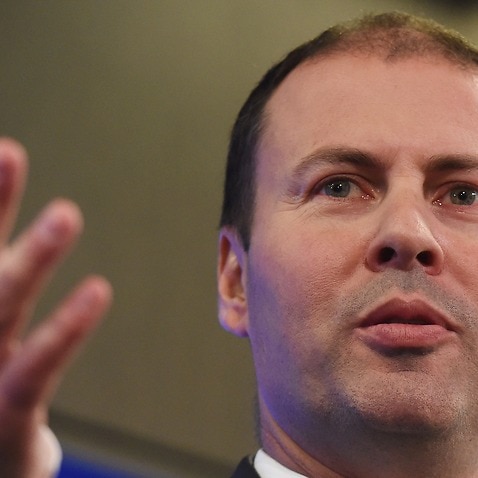