Donald Trump may face charges of inciting a riot with a North Carolina sheriff's office reportedly investigating whether his campaign led to a supporter punching a protester in the face.

A white 78-year-old man, John McGraw, is facing charges after punching a young black male protester, Rakeem Jones, 26, in the face during a Trump rally in Fayetteville, North Carolina.

In a statement, the Cumberland County Sheriff's office said they were considering whether Mr Trump had incited the man's actions. 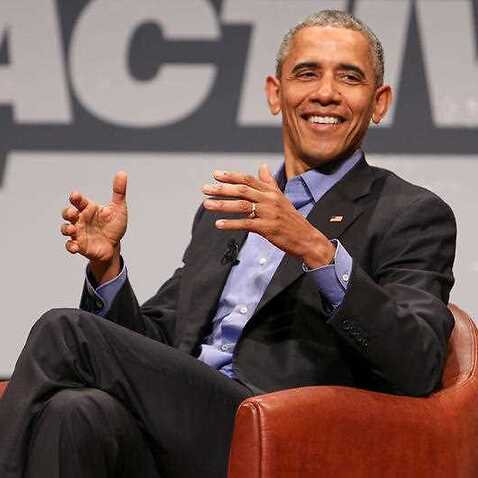 Obama's brutal assessment of the rise of Donald Trump

"We are continuing to look at the totality of these circumstances, including any additional charges against Mr McGraw, including the potential of whether there was conduct on the part of Mr Trump or the Trump campaign which rose to the level of inciting a riot, and including the actions or inactions of our deputies," the statement said.

The news comes as resistance to Mr Trump's political ideology starts to build in America, with more protests at his rallies and increasing numbers of prominent people speaking out against him. 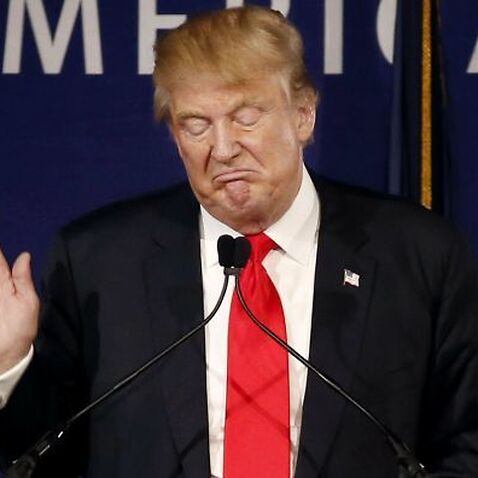 'You are not a unifier': HONY creator pens scathing open letter to Trump

Stanton said he had broken his own rule to stay away from politics because he came to realise "opposing you is no longer a political decision. It is a moral one."

"I try my hardest not to be political. I’ve refused to interview several of your fellow candidates. I didn’t want to risk any personal goodwill by appearing to take sides in a contentious election."

Stanton originally interviewed ordinary New York residents and posted their stories in their own words on his Facebook page.

But as his work has become more popular his focus has shifted towards other countries, and in particular telling the stories of refugees.

"Over the last two years I have conducted extensive interviews with hundreds of Muslims, chosen at random, on the streets of Iran, Iraq, and Pakistan," Stanton wrote.

"I’ve also interviewed hundreds of Syrian and Iraqi refugees across seven different countries. And I can confirm— the hateful one is you.

Mr Trump, who is considered to be the frontrunner for the Republican presidential nomination, has refuted suggestions his rallies encourage violence, saying they were "lovefests".

However the billionaire businessman has reacted angrily to large groups of protesters who have interrupted recent rallies in Chicago and Ohio, including issuing threats to them and to other candidates.

In his letter, Stanton disputed Trump's repeated claims that he would unify the country. "You are not ‘presidential.’ You are not a ‘victim’ of the very anger that you’ve joyfully enflamed for months.

"You are a man who has encouraged prejudice and violence in the pursuit of personal power. And though your words will no doubt change over the next few months, you will always remain who you are."