The federal deficit will be worse in 2017-18 than predicted in the May budget, despite some easing in the delays imposed by the Senate, Deloitte Access Economics’ budget monitor predicts.

It also says the short-term business implications of a Trump presidency are likely to be smaller and slower than the headlines have suggested but in the longer term there may well be net negatives for the global and Australian economies.

The Deloitte assessment comes as the government starts the final parliamentary fortnight of the year, reasonably confident that it will get its industrial relations bills, which were the triggers for the double dissolution, passed.

In a gloomy outlook for the government’s core challenge of budget repair, Deloitte says: “There are challenges seen on almost every front: under-performance on wages and jobs is forecast to continue, we see shortfalls creeping back in on company tax, super may also fall shy, and GST may do the same.”

On current policy settings, Deloitte forecasts a deficit of A$29.9 billion in 2017-18, which is A$3.8 billion worse than budgeted. 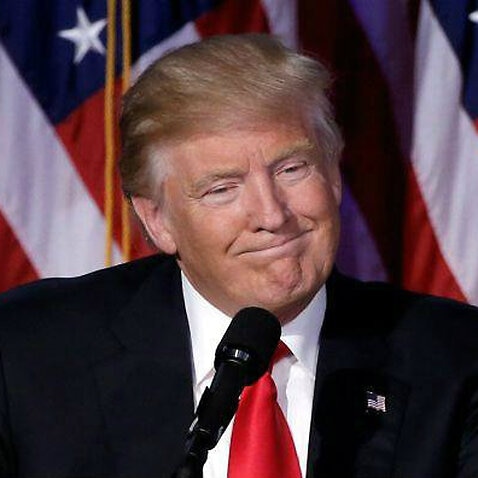 “That says something simple: no, the tide isn’t turning,” Deloitte says.

The government will release its budget update on December 19.

Deloitte applies a reality check to the benefits of the boost in coal prices, which has seen contract prices going to $US200 a tonne and spot prices to more than $US300.

Coal “is dragging Australia out of the income recession we’ve juggled since late 2011. But King Coal also comes with some king-sized caveats.

"First, as many coal companies have been making losses, a switch to earning profits has a slower-than-usual impact on tax payments. Second, many of the factors that sent coal stratospheric are temporary, and most other commodity prices are more in line with budget assumptions.”

So a spike in national income would then ease back, according to the forecast. It says both wages and jobs are likely to undershoot official forecasts. The tax take from individuals is predicted to fall short of the budget forecasts by A$1.3 billion in 2016-17 and by A$2 billion in 2017-18. In a break with recent trends, a minor shortfall in indirect tax of A$500 million is also forecast in 2017-18.

While the government has made some progress with measures in the Senate “the overall story on spending remains one of the continuing cost of failing to get a backlog of measures through parliament, topped up by a soupcon of new measures”.

Commenting on the Deloitte report, Treasurer Scott Morrison said the government would be adopting a cautious approach to commodity price assumptions in the budget update “and agrees with Deloitte that commodity price impacts are being offset by wages and inflation outcomes”.

“Deloitte also correctly identifies the need for more important savings measures to be passed by the parliament, that are opposed by Labor. This reinforces the position adopted by rating agencies who continue to watch our parliament to see whether they will support the government’s approved pathway to restore the budget to balance,” Morrison said.

Deloitte says that while the election of Trump was bigger news than Brexit, its shorter-term implications are likely to be less than the speculation.

“The US political system has remarkably strong checks and balances, and those checks and balances have increasingly solidified into gridlock over a number of years”, so presidents are rather less powerful than popular opinion believed.

On the other hand, there are Republican majorities in both houses of Congress, and presidential power is at its strongest on foreign policy – suggesting policy change is now more likely in some areas. 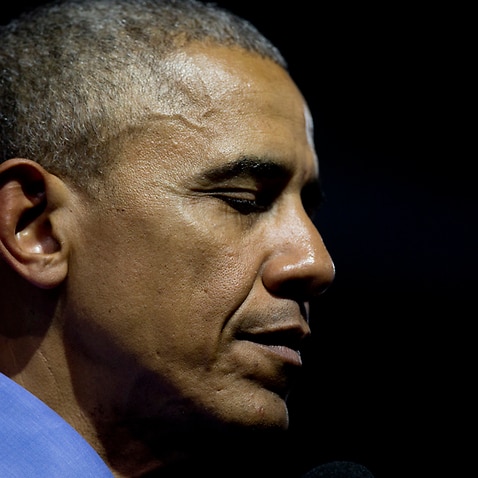 "On balance, we would recommend concentrating on the longer-term implications. In brief, we’d say that overall policy changes may well be net negatives for the global and Australian economies – especially trade- related developments and the increased potential geopolitical uncertainties. However, a number of those negatives will be years in the making.”

In Peru for APEC, Prime Minister Malcolm Turnbull continued to extol the virtues of the Trans-Pacific Partnership (TPP), despite it being apparently dead under a Trump administration.

He said Trump had “never said that he’s against free trade. He has criticised a number of agreements on the basis that they’re not good enough deals.

"It may well be that over time the TPP is re-embraced by the United States, by the Congress or indeed by the president, perhaps in the same form it is today, perhaps in a different form.

"The important thing is to maintain the commitment to the arrangements, the free trade, the open markets that are delivering jobs in Australia,” Turnbull said.

Observers are taking the fact the government is preparing to bring on the bills to tighten union governance and to re-establish the Australian Building and Construction Commission in the Senate this fortnight as a sign that it thinks it can get them through. Previously Turnbull has said they would be brought forward “when we believe there is a majority that will support it and on terms that we will accept”.

Asked about this at the weekend Turnbull said that with the Senate “it’s a long game and we work away, we respect every single senator”. On Sunday Employment Minister Michaelia Cash was engaged in negotiations over the legislation.

Michelle Grattan does not work for, consult, own shares in or receive funding from any company or organisation that would benefit from this article, and has disclosed no relevant affiliations beyond the academic appointment above.