President Donald Trump will tell leaders on a five-nation Asia tour that the world is 'running out of time' on stopping North Korea’s nuclear crisis and that the United States is prepared to defend itself if needed, a top Trump aide said on Thursday.

Trump leaves on Friday for Hawaii, the first stop en route to Asia where he will visit Japan, South Korea, China, Vietnam and the Philippines. It will be the longest Asia tour by an American president in more than 25 years.

“The president recognizes that we’re running out of time (to deal with North Korea) and will ask all nations to do more,” White House national security adviser H.R. McMaster told reporters at a briefing.

He said Trump would urge countries with the most influence over Pyongyang to “convince its leaders that the pursuit of nuclear weapons is a dead end” and that it must denuclearize.

“And he will remind friend and foe alike that the United States stands ready to defend itself and our allies using the full range of our capabilities,” said McMaster. 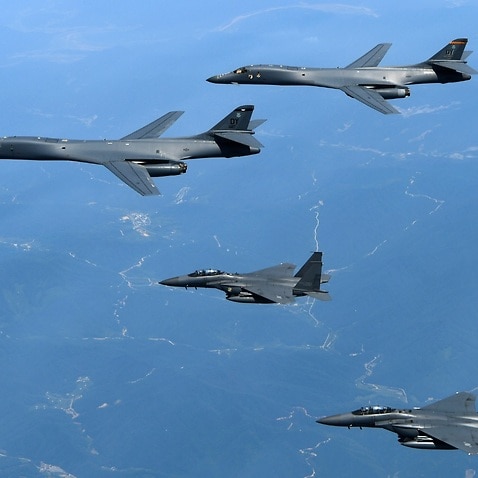 The trip comes after Mr Trump pulled the US out of the Trans-Pacific Partnership with Australia and 10 other Pacfic Rim nations, a fiery January phone call with Prime Minister Malcolm Turnbull and mixed signals to key Asian partners Japan and South Korea on trade and security.

Trump is expected to hold a bilateral meeting with Mr Turnbull at APEC in Vietnam next week.

Perhaps Trump’s most critical stop will be in China, where he will ask Chinese President Xi Jinping to do more to rein in North Korea. Senior US officials say China considers North Korea a strategic asset and is reluctant to cut off resources to Pyongyang for fear of triggering a refugee wave. 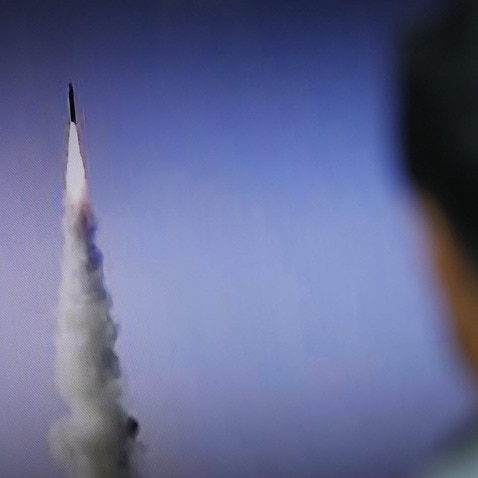 US will not accept a nuclear North Korea: Mattis

McMaster said Trump, who has approved a variety of sanctions against North Korea while pressing China to do more, is at the beginning of his drive for Pyongyang to give up nuclear weapons. Trump has warned he would “totally destroy” North Korea if it threatened the United States.

The Feed 19 hours ago