US President Donald Trump said Tuesday he supported moves to ban "bump stocks" - an accessory which can turn a semi-automatic weapon into an automatic one, and which was used in last year's mass shooting in Las Vegas.

Faced with an outpouring of grief and anger over a deadly school shooting in Florida, US President Donald Trump on Tuesday threw his support behind moves to ban "bump stocks" -- an accessory that can turn a semi-automatic weapon into an automatic one.

Trump also said school safety was a "top priority" for his administration and he would be holding meetings on the subject this week and also next week, when he meets with governors from all 50 US states. 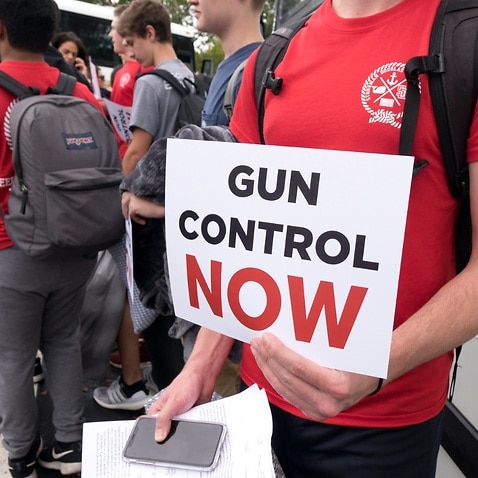 Gun control in the US: What are the current issues and proposals?

Calls to ban bump stocks have been mounting since Stephen Paddock, a retired accountant, used them on several of his weapons to kill 58 concertgoers in Las Vegas in October 2017 in the deadliest mass shooting in recent US history.

Although the former student who shot dead 17 people in Florida last week did not have bump stocks on his gun, there has been a renewed focus on the devices because outlawing them is a rare point of agreement between Democrats, some Republicans and the powerful National Rifle Association (NRA) gun lobby.

Trump -- who received strong backing from the NRA during his White House run -- said he had signed a memorandum "directing the attorney general to propose regulations to ban all devices that turn legal weapons into machine guns." 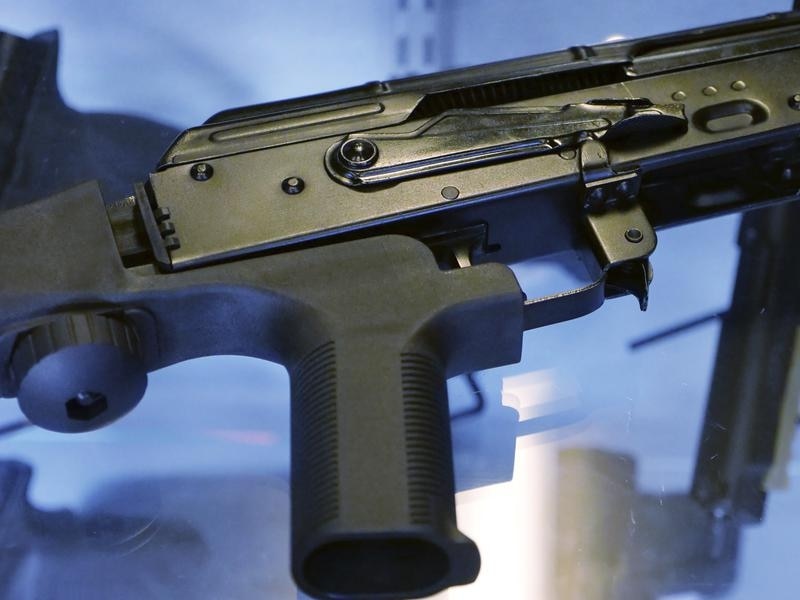 He said he expected them to be finalised "very soon."

"We cannot merely take actions that make us feel like we are making a difference," Trump said at a White House event to honor 12 Americans for heroism. "We must actually make a difference. "We must move past cliches and tired debates and focus on evidence-based solutions and security measures that actually work," he said. "We must do more to protect our children."

Trump said he would meet this week with students, local leaders, and members of law enforcement to develop "concrete steps" to "secure our schools, safeguard our students, and protect our communities."

"This includes implementing common sense security measures and addressing mental health issues," he said, "including better coordination between federal and state law enforcement to take swift action when there are warning signs."

Florida school shooter Nikolas Cruz, 19, had a history of troubling behavior and a person close to him warned the FBI five weeks before the shooting that he was a threat -- but no action was taken.

Cruz legally bought the gun he used in the attack --  an AR-15-style semi-automatic rifle -- and the White House said Tuesday it would consider raising the age for such purchases.

"I think that's certainly something that's on the table for us to discuss and that we expect to come up over the next couple of weeks," spokeswoman Sarah Sanders told reporters.

About 100 students at the Parkland high school where the shooting took place on February 14 were heading meanwhile to Tallahassee, the Florida state capital, to call for stricter gun control at a rally Wednesday.

Many of the students who survived the shooting have vowed to make the tragedy a turning point in America's deadlocked debate on gun control.

They are planning a march on Washington next month and on Tuesday, they earned $1 million in pledges from Hollywood A-listers George Clooney and his human rights lawyer wife Amal, and Oprah Winfrey. 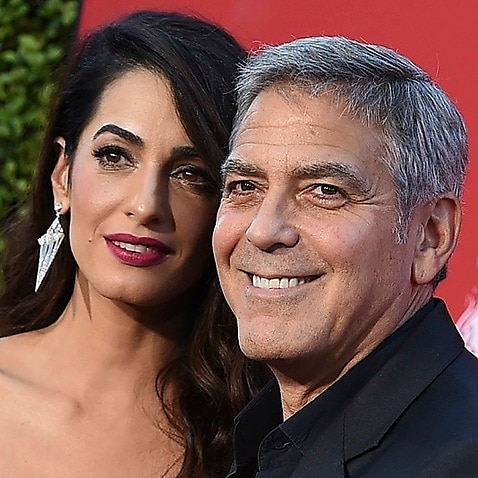 Clooney, Winfrey, Spielberg offer US$500,000 each for gun control march

The "March for Our Lives" is scheduled to take place on March 24, with sister rallies planned across the country.

"Amal and I are so inspired by the courage and eloquence of these young men and women from Stoneman Douglas High School," Clooney said in a statement, pledging $500,000 to help fund the event.

"Our family will be there on March 24 to stand side by side with this incredible generation of young people from all over the country."

Winfrey then tweeted: "George and Amal, I couldn't agree with you more. I am joining forces with you and will match your $500,000 donation."

The US Congress is deadlocked on the gun debate, accomplishing nothing since the October shooting in Vegas.

Americans support stricter gun laws by a 66 percent to 31 percent margin, according to a poll released on Tuesday by Quinnipiac University.

It described the margin as "the highest level of support" for stricter gun control since it began surveys on the question in 2008.