Turkish police detained the editor-in-chief of the opposition newspaper Cumhuriyet, state media reported Monday, while CNN Turk said 13 arrest warrants were issued for journalists and executives from the daily.

The daily said Oz had already been detained.

Police were searching the homes of Atalay and Oz, Anadolu said.

The latest detentions came as authorities pressed a massive crackdown over a failed July bid by a rogue faction of the military to oust President Recep Tayyip Erdogan.

Tens of thousands of civil servants have since been suspended, fired or detained, with the government pointing the finger of blame for the coup bid at exiled Muslim preacher Fethullah Gulen.

The government has also shut more than 100 media outlets and detained dozens of journalists as it presses a purge that has come under fire by Western leaders and human rights organisations. 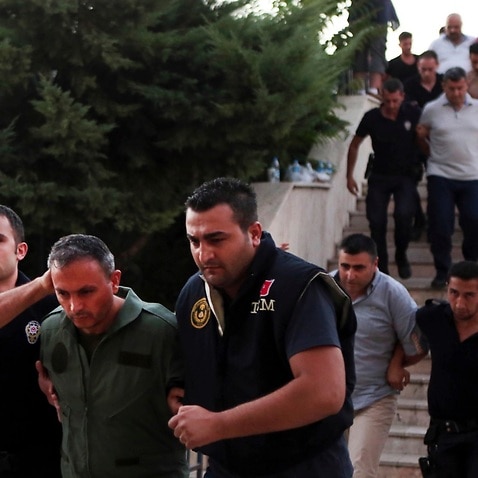 The government's operation against the Cumhuriyet daily was launched over its alleged "activities on behalf of" the Gulen movement and the PKK.

The PKK -- proscribed as a terrorist organisation by Ankara, the EU and US -- has waged an insurgency inside Turkey since 1984.

Cumhuriyet's former editor-in-chief is Can Dundar, who was sentenced in May by a Turkish court to five years and 10 months in prison for allegedly revealing state secrets.

Dundar is now believed to be in Germany after he was freed earlier this year pending an appeal.

Turkey has dismissed a further 10,000 civil servants and closed 15 more media outlets over suspected links with terrorist organisations and US-based cleric Fethullah Gulen, blamed by Ankara for orchestrating a failed coup in July.

More than 100,000 people had already been sacked or suspended and 37,000 arrested since the abortive putsch in an unprecedented crackdown President Tayyip Erdogan says is crucial for wiping out the network of Gulen from the state apparatus.

Thousands more academics, teachers, health workers, prison guards and forensics experts were among the latest to be removed from their posts through two new executive decrees published on the Official Gazette late on Saturday. 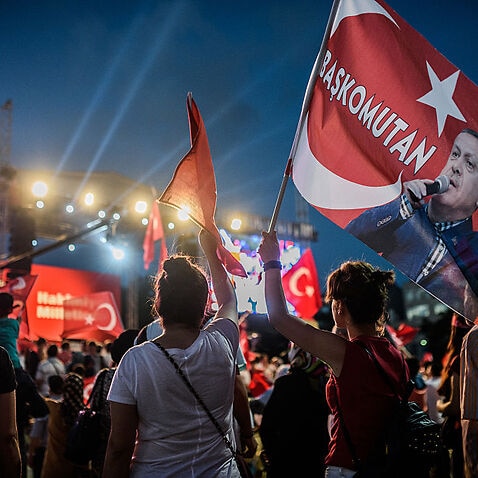