Key players in the electricity system say massive investment and rule changes are needed to take pressure off prices and improve reliability.

But Australia's energy industry regulators and other bodies argue the solution lies in better interconnectors, improved use of technology and greater investment in renewables, as well as restoring the carbon price abolished by the coalition. 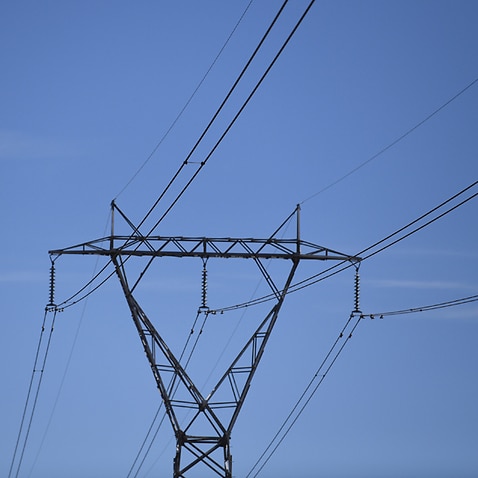 Blackouts in South Australia and heatwaves which threaten power outages in other states and territories have triggered a renewed political debate about electricity.

The blackouts come with a Senate committee taking evidence from regulators and industry players in Australia's electricity sector.

Mr Turnbull, who visited a NSW south coast business on Friday, said cheap and reliable power was vital for the economy and it was being put at risk by Labor's push for more renewable energy without properly planning for backup systems and storage.

Australia had a vested interest in demonstrating state-of-the-art clean coal technology, he said.

However the Clean Energy Finance Corporation - which invests taxpayers' money in major projects to cut carbon emissions - says it doubts whether there would be any investor interest in coal.

"We operate as a statutory authority... (but) in a market of such volatility it would be very difficult to find a commercial investor making a decision to invest in a coal-fired power station in the Australian market today," CEFC chief Oliver Yates said.

He called for a "proper" new interconnector between South Australia and Victoria and a second cable link between Tasmania and the mainland.

Mr Yates said the inability to move electricity between markets led to situations such as SA electricity costing $14,000 per megawatt hour, while Victoria's power cost $200MWh.

"Increasing the size of the market ... will drive down prices and allow energy to be generated where it is cheapest."

"While the finger-pointing and uncertainty in the policy environment continues we are setting customers up for higher cost and less secure transition to a lower carbon economy," Mr Bradley told the hearing.

The inquiry was told technology was available to move to 100 per cent renewable energy while keeping the lights on.

CSIRO economist Paul Graham said "very high" levels of renewable energy could be delivered through the use of new battery technology, frequency control and synchronous condensers.

"There does appear to be solutions going forward to achieve whatever is desirable," he said of renewable energy targets as high as 100 per cent.