EXCLUSIVE: In an interview with SBS Mardi Gras host Patrick Abboud, Prime Minister Malcolm Turnbull has confirmed a yes vote in the plebiscite for same-sex marriage will see it legalised. Full story to come tomorrow.

Prime Minister Malcolm Turnbull has guaranteed a successful plebiscite vote on same-sex marriage would see it passed into law.

"I can absolutely guarantee to you that if my government is returned there will be a plebiscite on same sex marriage after the election, and if the plebiscite is carried then same-sex marriage will be law," he said. 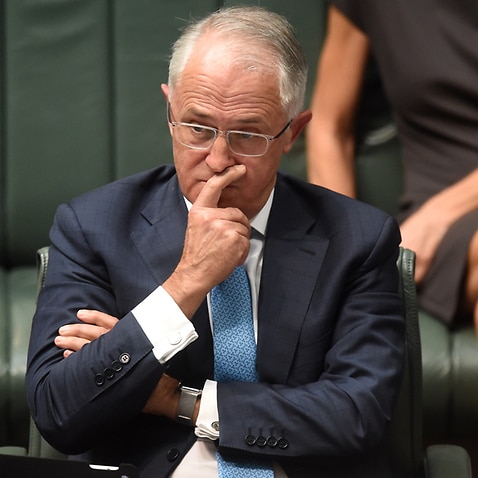 Mr Turnbull's comments were a direct contradiction to several of Coalition MPs and Senators who have vowed to vote against same-sex marriage no matter what the result of the plebiscite.

He laid the decision to have a plebiscite instead of a parliamentary vote squarely at the door of former prime minister Tony Abbott, but said it would still be the most democratic way to make the decision.

"I think most Australians if you ask them would say they’d rather have the say themselves," Mr Turnbull said.

"Parliament certainly can [vote to legalise same-sex marriage], there’s no doubt about that - that would be the traditional position.

"But the government, the coalition party room, the cabinet when Mr Abbott was prime minister took the position that we would decide it by a plebiscite and that’s something that we’ve continued with. 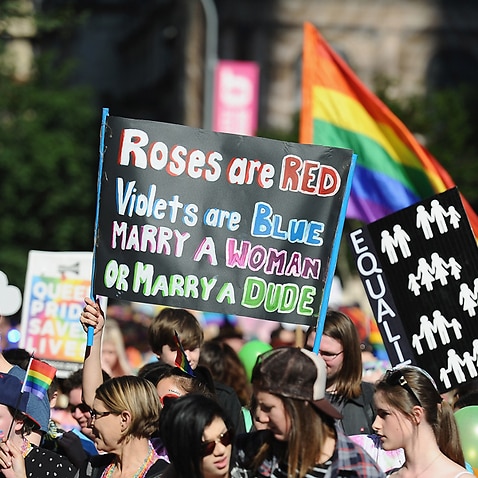 Comment: a plebiscite on same-sex marriage would be a failure of parliament's responsibility

"So I know there are objections to having a plebiscite on the grounds that it costs a lot of money for a start...but you can’t say it’s undemocratic. It will be a great exercise in Australian democracy."

Attorney General George Brandis has created confusion after announcing on Sunday a plebiscite would be held by the end of this year.

Several Coalition ministers, including Treasurer Scott Morrison, have sought to distance the government from Mr Brandis' announcement and Mr Turnbull refused to confirm the statement.

"If the election is right up towards the end of the year then there may not be enough time, but if it’s earlier then there could be."