South Korean President Moon Jae-in and North Korean leader Kim Jong-un have engaged in a historic meeting in the demilitarized zone separating the two Koreas, seeking an agreement to establish peace on the peninsula. 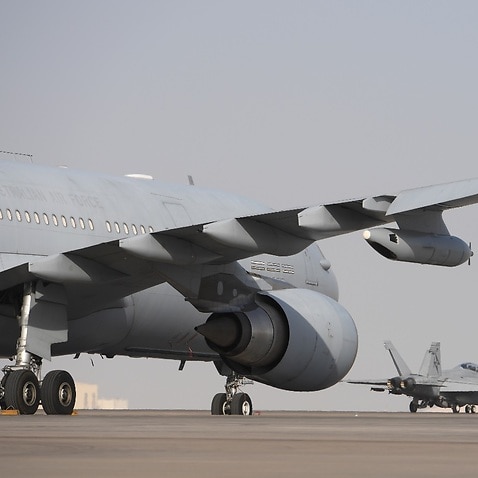 "I've given him that credit because Donald Trump has taken a very, very strong, hard line on the denuclearisation issue and he has been able to bring in the support of the global community and, in particular, China," Mr Turnbull told reporters in Sydney on Saturday.

"You have to give great credit to President Xi (Jinping) and China for enforcing these sanctions."

China's preparedness to impose those sanctions has been the critical change that had put the economic pressure on North Korea, Mr Turnbull said.

"That coupled with the strong stand that President Trump has taken - and other nations (including) Japan and Australia - but overwhelmingly the pressure has come from China and the United States."

Mr Turnbull said international pressure had brought Kim Jong-un to the point where he appeared to be prepared to move towards denuclearisation. 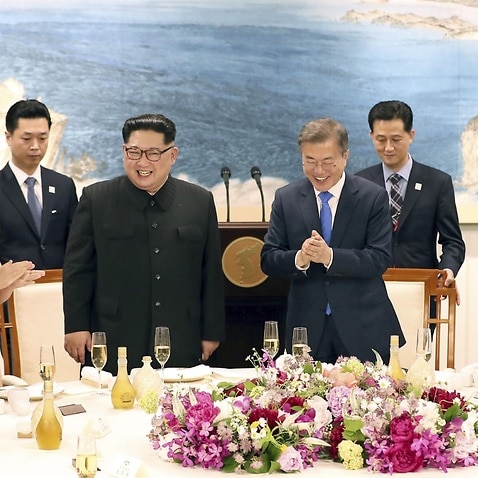 "That's what we need - that peninsula must be denuclearised," he said.

"The leaders of North and South Korea have said that's their goal, it is the goal of the global community, what we've now got to do is not relent on the economic pressure until that goal is achieved."

Foreign Minister Julie Bishop said Australia had played a role in helping to bring about the outcome.

"Australia has played a significant role in the international campaign to exert maximum pressure - diplomatic, political and economic - on North Korea, to bring North Korea back to the negotiating table," she told the Liberal state conference in Melbourne.

"We'll continue playing our part in imposing maximum pressure on North Korea to ensure that it does abide by the numerous United Nations' Security Council resolutions that make illegal its nuclear weapons and ballistic missile programs."