The Turnbull government's budget 'razor gang' is expected to examine a proposal to open allow first home buyers to access their super for a deposit.

Malcolm Turnbull is trying to shut down debate on allowing first home buyers to raid their superannuation for housing deposits ahead of a budget 'razor gang' meeting.

The prime minister has previously described the proposal as a "thoroughly bad idea.

On Wednesday in India he dismissed this week's debate, which has split coalition MPs, as going "round and round".

"I've read all of the speculation. Standing here in Mumbai I won't contribute to it, although I've expressed fairly strong views about it in the past," Mr Turnbull told reporters.

Cabinet's expenditure review committee is expected to examine a range of housing affordability measures on Thursday in Canberra after the prime minister returns. 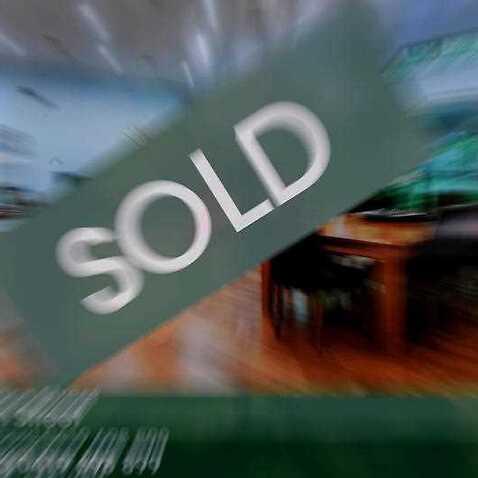 But cabinet Minister Christopher Pyne says anyone seeking to "fiddle" with Australia's superannuation system "are putting that at risk".

"The is no evidence to suggest that if superannuation was able to be used for housing that would somehow bring house prices down," Mr Pyne told ABC Radio on Thursday.

Acting Prime Minister and Nationals leader Barnaby Joyce has sidestepped the issue by pointing out that there is no housing affordability crisis in regional areas.

Labor and some crossbenchers have already labelled the superannuation idea "crazy".

Prominent economist Chris Richardson said such a change would likely push housing prices up to one per cent higher. 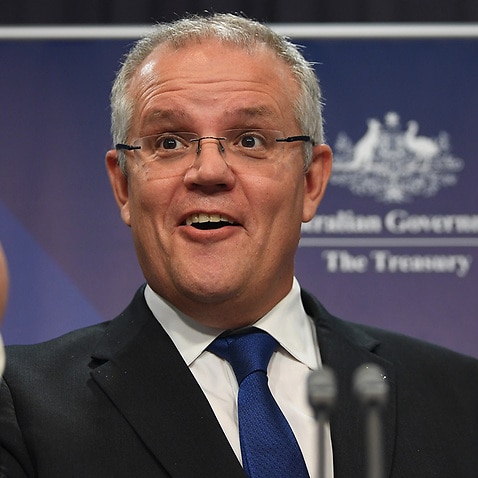 Shadow treasurer Chris Bowen said either this "bad policy" will be chosen, or Treasurer Scott Morrison - who reportedly supports the idea - will be rolled.

Mr Bowen pointed to the latest statistics from the Australian Taxation Office to underline the case for reform.

"Yet this government tells us that it remains the case that Australians need more support through the taxation system, through negative gearing to buy your fifth, sixth or seventh property than your first," he said.