An asylum seeker medically evacuated from Manus Island was distressed and “turning blue” when he was treated at a Papua New Guinea hospital, a Queensland coronial inquest has heard.

Coroner Terry Ryan has resumed investigating why Iranian Hamid Khazaei died in 2014 from what is usually a treatable infection.

Last year the court heard the 24-year-old Iranian died a slow and painful death after his medical transfer from the Australian-run Manus Island detention centre was repeatedly delayed.

Mr Khazaei, also known as Kehazaei, was admitted to the Manus Island medical clinic in August 2014 with a fever and a small infection on his leg.

As sepsis set in and his condition deteriorated, he was eventually flown to Port Moresby and then on to Brisbane, where he died 13 days later.

Witnesses on Monday detailed the lack of working equipment at the Pacific International Hospital (PIH) in the PNG capital and failures by local staff in treating Mr Khazaei in the hours before he had his first heart attack. 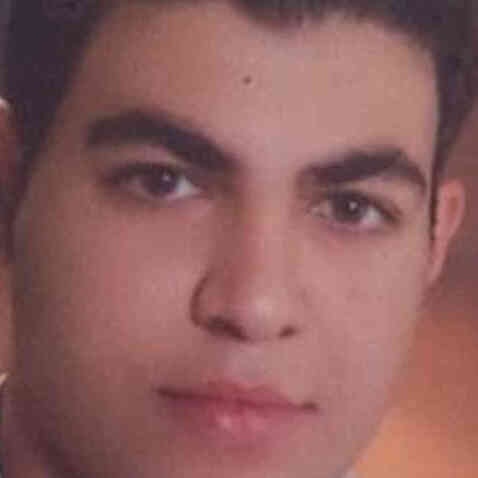 “He was deprived of oxygen, turning blue,” said Robert Miazek, a former intensive care unit nurse and team leader working with International SOS and contracted to provide medical services to the Australian Federal Police at the PIH.

"At first sight I could see the patient was in obvious distress.

“The numbers were all over the place and that’s why I was immediately concerned especially as the (oxygen) saturation level was so low, the not seeing any blood pressure reading and a heart rate so high.”

“I immediately noticed alarms going off, both the ventilator was alarming and the monitor with patient's vital signs was alarming.

“There was a nurse stood on the other side of the bed, not attending the patient, and there was a female, either a nurse or doctor, a local national, stood at the feet of the bed.”

Coroner Ryan is examining the adequacy of medical care and delays in transferring Mr Khazaei from Manus Island to Port Moresby and eventually to Brisbane.

Last year’s hearings focused on events surrounding Mr Khazaei’s medical evacuation from Manus Island, when witnesses said they felt pressure from the immigration department not to fly patients out.

The latest hearings focus on what happened in Port Moresby and then in Brisbane.

In evidence she said she intervened when local PIH staff failed to attend to Mr Khazaei, including waiting for an hour to intubate his trachea for ventilation after admission, and then taking almost another hour to do it.

When asked under cross-examination, Ms McIntyre agreed that the medical attention Mr Khazaei received from PIH staff was “woefully inadequate” and “endangered his life”.

Ten witnesses will be appear from the immigration department and its contractors but not the then minister Scott Morrison.

Mr Khazaei's family are not present for the inquest. The inquest runs until next week.