Turtur confirms he will quit as Tour boss

Mike Turtur, the man responsible for the Tour Down Under, will step down next January after 22 years as race director. 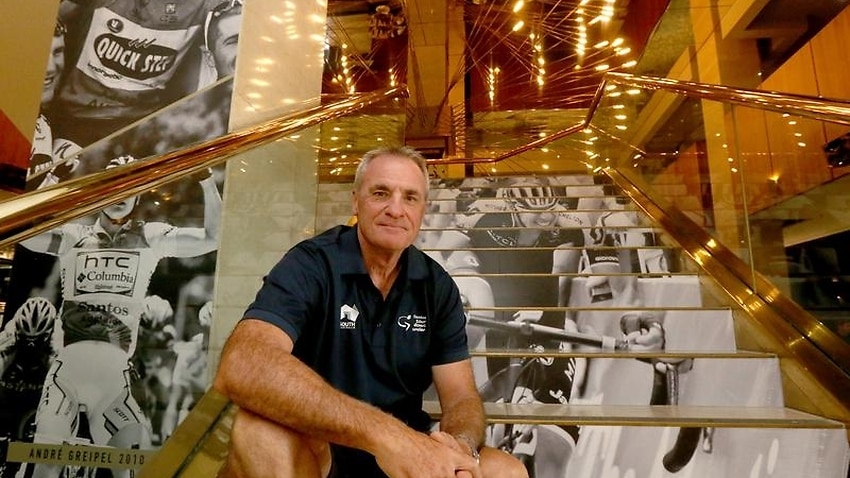 The 2020 Tour Down Under will be Mike Turtur's 22nd and last as Race Director. (AAP)

Tour Down Under creator Mike Turtur has confirmed that he will step aside as race director after next year's 22nd edition.

There has been speculation about Turtur's future for a couple of years and he is about to come out of contract.

Turtur has been the only race director of Australia's biggest annual cycling event and his shoes will be tough to fill.

"This is something I didn't think about last week - this has been in my mind now for a number of years," he said.

"It doesn't matter what walk of life you're in or what work you do, there comes a time when you have to decide what the next step is going to be.

"The time's right (and) the race has got to a level that I never in my wildest dreams thought it would ... it's the right time.

"In a way, I'm happy everyone knows what the situation is."

Turtur said there had been informal discussions with Events South Australia about who might take over from him.

"I will hopefully be part of that process ... we'll see where that develops," he said.

There has been plenty of turnover of key staff at the race in the last couple of years and the Tour that ended on Sunday had the feel of a new era.

Turtur could stay involved in cycling as the promoter of the new Track Down Under event at the Adelaide Superdrome.

The track has always been Turtur's main cycling passion.

Sunday was one of the best finishes in the Tour's history, with Australian star Richie Porte winning the Queen stage at Willunga for the sixth-straight year.

It was the first time that the Tour has ended with the iconic Willunga Hill finish..

"Obviously we wanted to come to the day with an uncertain final and that's what we had," Turtur said.

"It certainly went down to the wire.

"When Richie went, everyone didn't know whether it was going to be one or the other.

"So it was a good finish and I think a really good race."