Two decades ago, Australia voted in a referendum to keep its connection with the British monarchy. Now, Republicans believe the time is right to once more raise the question of whether Australia needs a British head of state.

Twenty years after Australia voted in a referendum against becoming a republic, arguments to ditch the British monarchy are gathering momentum once again.

The Australian Republic Movement marked two decades since the referendum at a dinner in Canberra on Tuesday night.

Malcolm Turnbull - who co-founded the movement - used the occasion to call for a two-step vote towards a new dawn for the cause. 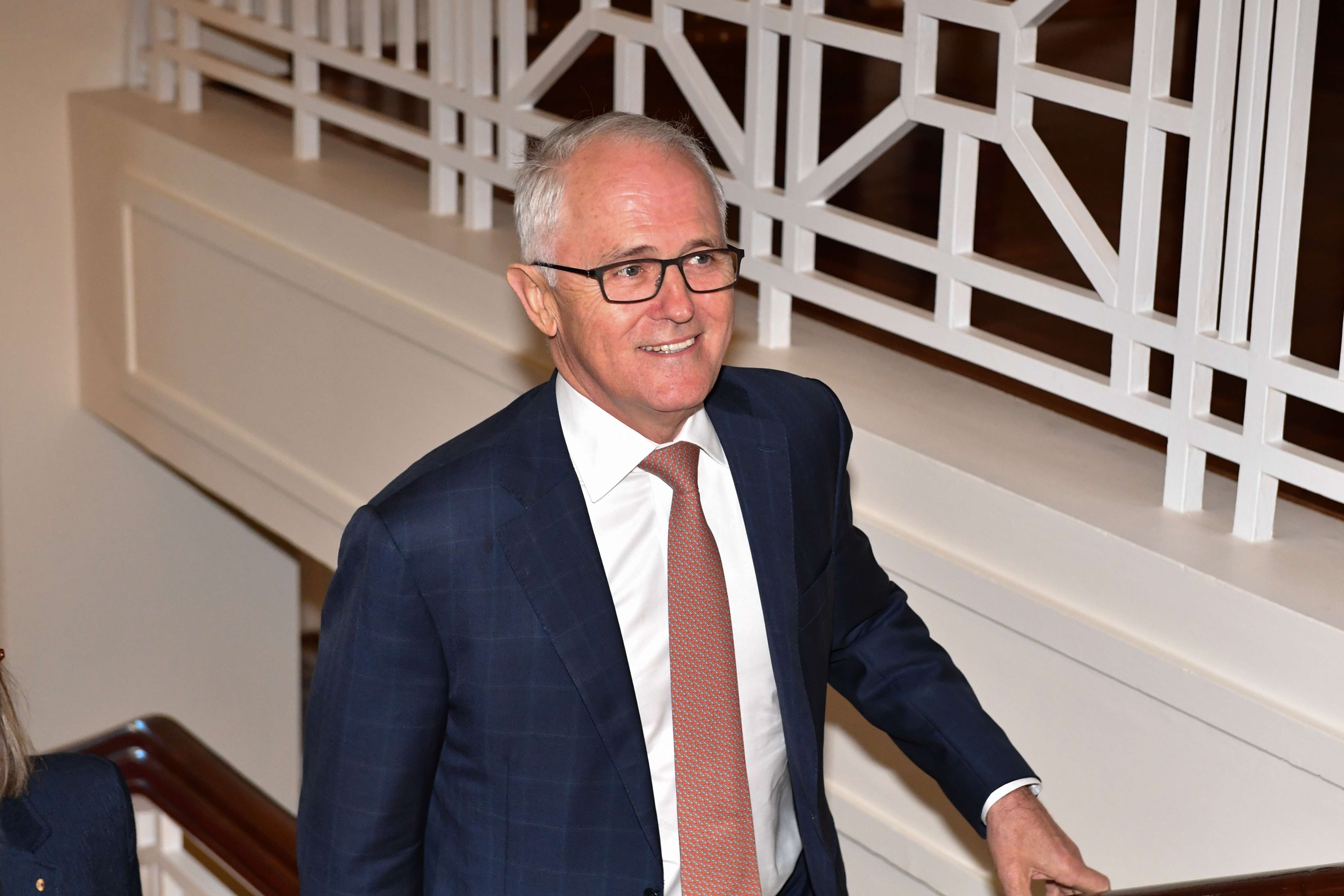 Malcolm Turnbull says a consensus much be reached on the republic model moving forward.
AAP

“This country is so remarkable. It is so great. It is so Australian – that we must demand our head of state … is one of us. An Australian,” he said.

“There is clearly a way forward, [and] timing is going to be critically important."

In 1999, the question posed in the referendum was whether the constitution should be changed to establish Australia as a republic, replacing the Queen and governor-general with a president, appointed by a two-thirds majority of the Parliament.

That vote went down after 55 per cent of the voting public chose not to reform the system. 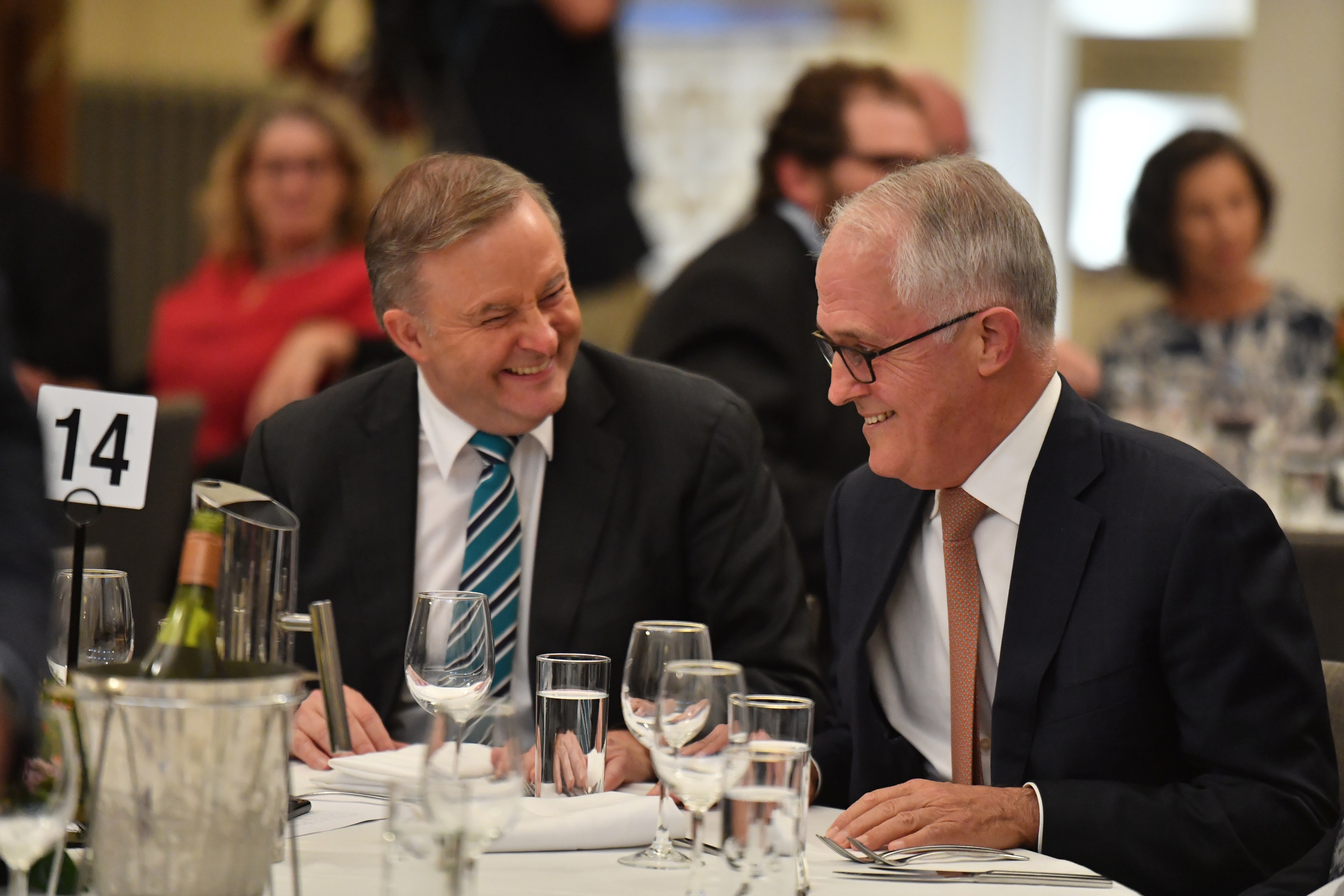 The Head of State Debate

Mr Turnbull said he believes it is "crazy" the Queen is the nation's head of state when she is “not an Australian citizen”.

He outlined a two-tiered vote, starting with a plebiscite to decide whether the head of state should be directly elected or appointed by the Parliament.

“How crazy is it that we say that a member of parliament or senator can only be a citizen of Australia because we want to have that undiluted, singular allegiance to this country and this country alone,” he said.

“And yet our head of state’s first allegiance, and that of the family, plainly is overwhelmingly of the land of their birth, the United Kingdom.”

Mr Turnbull served as chairman of the Australian Republic Movement from 1993 to 2000.

At the time of the referendum, he warned any no vote would mean: “no for a very long time”.

In the end, the republic push was undermined by uncertainty over the model used to meet its aims.

And John Howard and Tony Abbott said the system chosen would result in a politicians’ republic. Could we become a Republic from here?

But Mr Turnbull said the movement should be ready to try again at the “end of the Queen’s reign”.

“What we need to have is a plebiscite – a public vote, which sets out a direct election model and parliamentary appointment model,” he said.

He said this renewed push would have to start by thrashing out a consensus on the model for a republic to be moving forward.

“We cannot afford to have another referendum where we are fighting on two fronts,” he said. 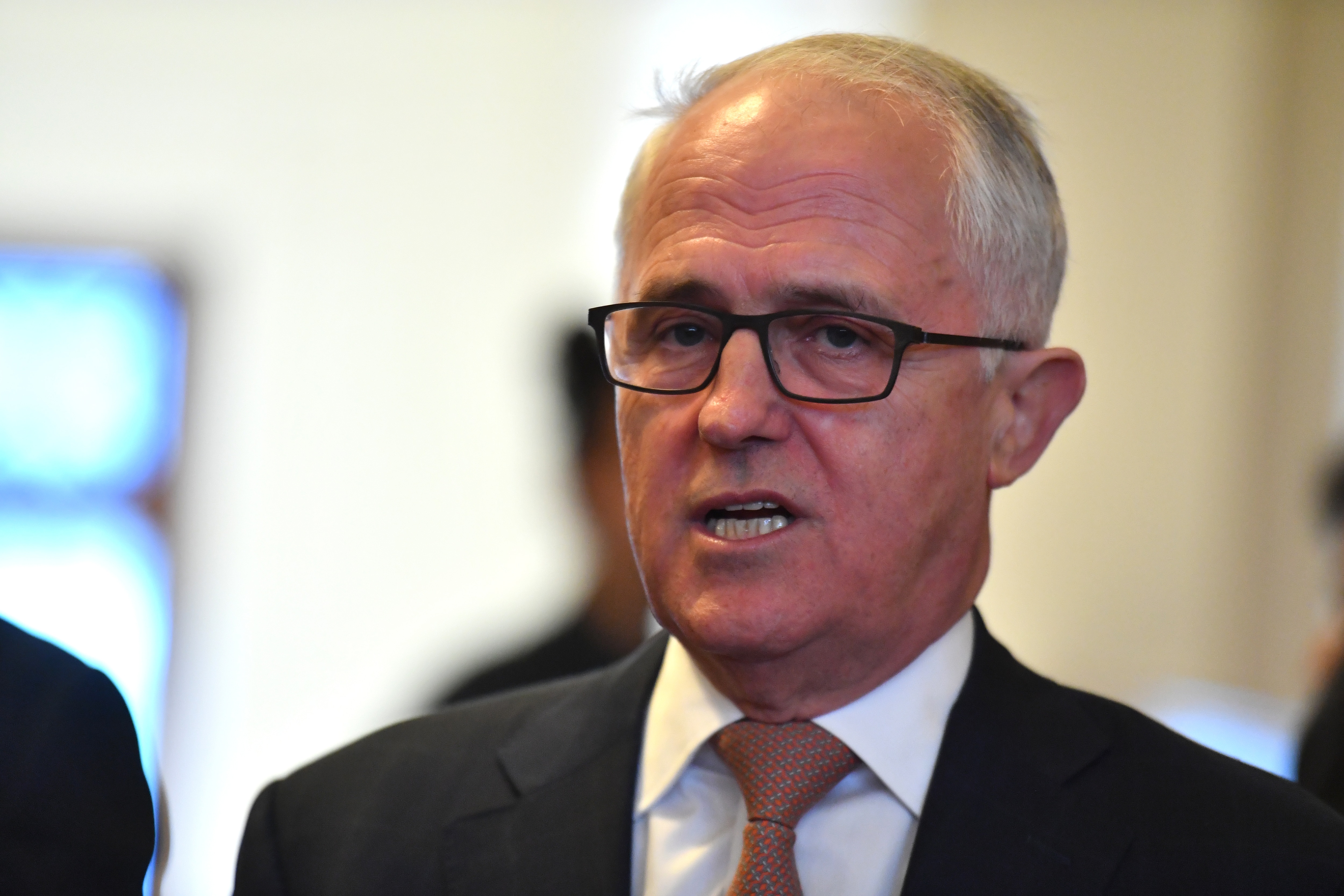 The former Prime Minister warning against the use of broad questions like simply asking voters “do you want to be a republic?” in any proposed vote.

He said the question would need to spell out specific amendments being made to the constitution, and the model to be enshrined.

“I honestly think a plebiscite that asked do you want to be a Republic or not would get trashed,” he said.

He explained a consensus on the model used could then make way for a second referendum following the plebiscite.

Time for a change?

Tuesday night's dinner came on the heels of plenty of public backlash against the Royal Family over the train-wreck interview of Prince Andrew speaking about his past relationship with deceased convicted sex offender Jeffrey Epstein.

Opposition leader Anthony Albanese made reference to the incident in his own speech: "it was to trainwreck interviews what Everest is to mountains."

“I am on record as saying that a modern Australian republic is an idea whose time has come,” he said.

“This is about identity, who we are as Australians … we need an Australian head of state.”

The Greens Senator said any discussion of an Australian republic needs to confront the question of Indigenous sovereignty.

“They have to part of this conversation and we must listen, even when it is uncomfortable,” he said.

“We have to ask ourselves what sort of republic do we want? One that is reconciled with the past or one that simply repeats the injustices of the present.”