Twelve people have now been charged with the murder of teenager Girum Mekonnen, who died during a fight between two groups of African youths in Brisbane.

Two men have faced court charged over the death of a teenager during a violent attack in Brisbane on Sunday night, after 10 appeared on the same charge yesterday.

Twelve people have now been charged with the murder of 19-year old Girum Mekonnen, who died after he was allegedly beaten up and stabbed by two groups of about 20 African youths with bats and knives at playing fields in Zillmere.

Some of the victims were knifed in their torso, pelvis, head and face.

Ten other people were injured in the attack while three people remain in hospital, one in a serious condition. 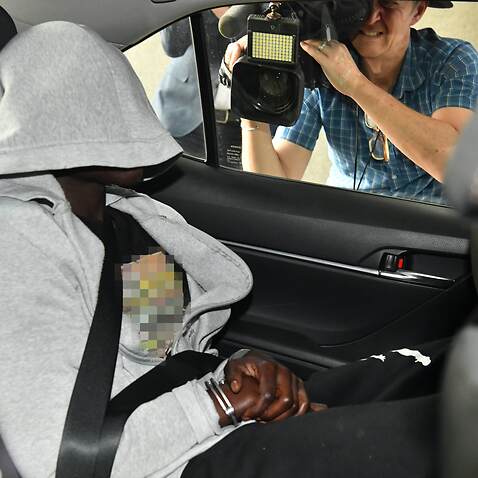 Abraham Yak and Ben Abio had their cases mentioned in Brisbane Magistrates Court on Friday.

The 12 accused face a total of 158 further charges, including affray and grievous bodily harm.

All have been remanded in custody with no applications for bail and the cases will return to court on 16 November. The community is so shocked, it's very upset,” Mr Bol said.