The number of self-harm and suicide attempts by asylum seekers detained under Australia's offshore detention policy has increased to at least 30 since the May 18 election, advocates say. 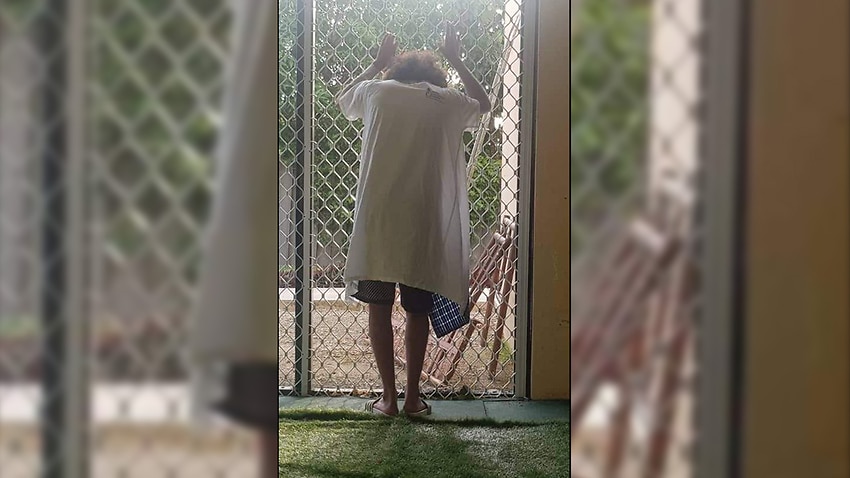 The number of self-harm and suicide attempts since the Coalition government's re-election on May 18 has surpassed 30, with two more incidents in the early hours of Monday morning.

It is alleged a 30-year-old Somali refugee attempted to hang himself and in a separate incident, a 31-year-old Iranian refugee committed self–harm.

Repealing Medevac would be a 'death warrant' for refugees: advocacy groups

"The situation on Manus continues to spiral downwards," he said, “yet the government has no resettlement plan for those illegally held on Manus for almost six years.”

"The Australian government continues to persecute people that have been found to be owed international protection. Only 40 people have been transferred from Manus and Nauru for medical treatment since the Medevac Bill became law in February. There is an urgent need for the medical transfer of all those who are at risk on Manus and Nauru."

The Department of Home Affairs contracts health services provider PIH to provide healthcare to refugees, asylum seekers and non-refugees on Manus Island from a clinic based at the East Lorengau Refugee Transit Centre.

More refugees rushed to lorengau hospital today. Its an epidemic our small hospital cannot cater to the pressure. Those responsible should medivac them now. They need psychological help we cannot give.#PIH where the fuck are you?

Describing the situation as an "epidemic", he urged the Australian government to transfer the refugees to Australia for medical treatment under the Medevac legislation.

The Medical Evacuation Response Group (MERG) - a coalition of organisations tasked with responding to refugees in need of care - says it has received an average of 11.5 applications for assistance from refugees per day since the Medivac bill was passed in February.

Prime Minister Scott Morrison said he is moving to repeal the legislation, claiming that the law would "weaken our borders".

The Department of Home Affairs refused to comment on the incidents directly but re-issued a previous statement defending the level of resourcing provided for the healthcare of asylum seekers.

"The Australian Government continues to work closely with the Governments of PNG to ensure transferees are provided with appropriate health and welfare support services," the statement said.

"The Australian Government is committed to supporting the Governments of PNG by providing specialist and wide ranging health, welfare and support services."