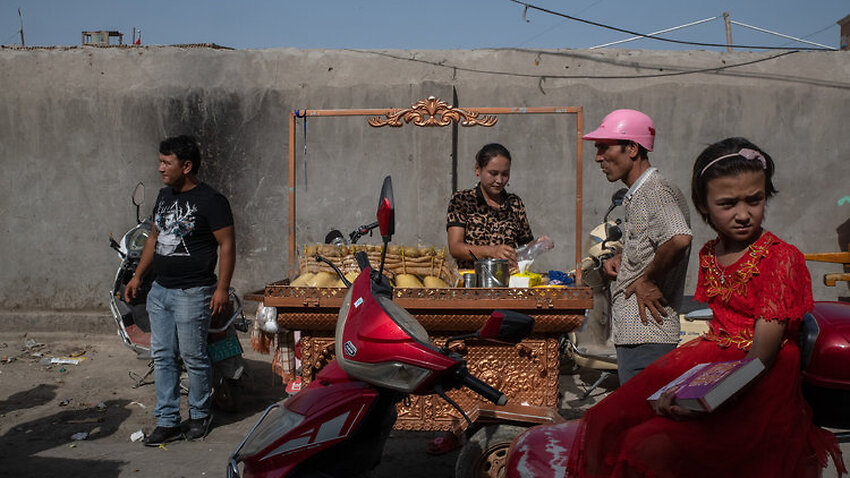 Scarred but Resilient, a Uighur Town Clings to Its Cultural Past Source: (The New York Times)

Mr Xi’s policies over recent years have put Muslim minorities in China’s western region of Xinjiang under a pervasive net of surveillance, detention and social re-engineering.