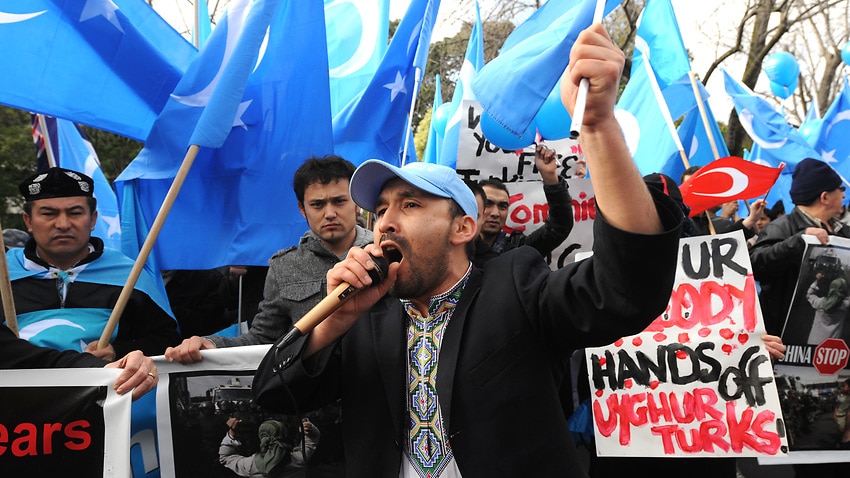 Members of Australia's Uighur community have told a Senate inquiry about the “intimidation and harassment” they face. Source: AP

Uighur Australians are concerned about the persecution of their people back in China. Source: AAP