Older and more vulnerable Britons will be targeted in a COVID-19 vaccine booster program. 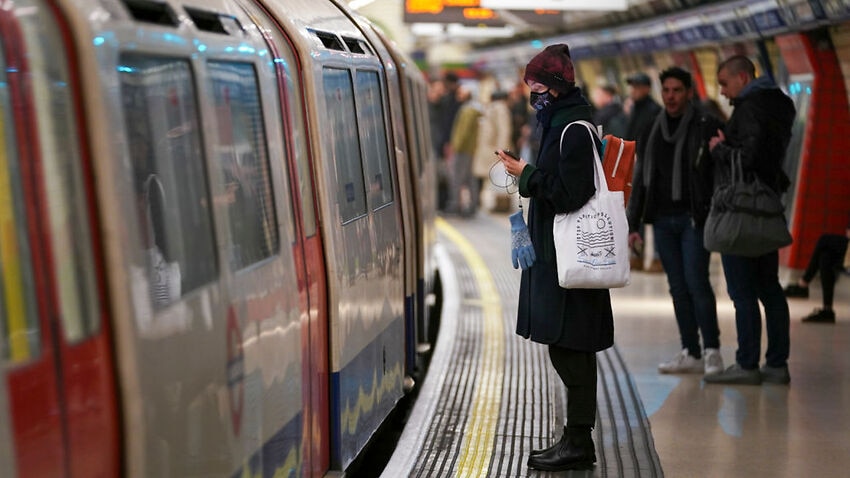 The UK is planning to roll out a vaccine booster shot program Source: Getty Images

Britain will begin a COVID-19 vaccine booster program for older and more vulnerable people soon as Prime Minister Boris Johnson's government relies on vaccines rather than further lockdowns to navigate a "bumpy" winter.

Officials said COVID-19 vaccines had saved more than 112,000 lives and averted 24 million infections as they proposed a third shot for frontline health workers and those aged over 50 or clinically vulnerable, starting with people most at risk.

Mr Johnson hopes the booster programme, which is being undertaken without firm evidence about its likely impact, will mean that hospitals can bear the burden of all winter infections without the need for another lockdown.

He also outlined a "Plan B", involving mandatory vaccine certificates in some settings, mandatory mask-wearing, and asking people to work from home, which was being held in reserve.

"We're now motoring ahead with the booster programme...so that's going to mean we're going to be building even higher walls of immunisation of vaccine protection in this country," Johnson told a news conference, adding that Plan B could help avoid more economically damaging lockdowns.

"When you've got a large proportion of the country, as we have now, with immunity, then smaller changes can make a bigger difference, and give us the confidence that we don't need to go back to the lockdowns of the past."

Mr Johnson scrapped the last coronavirus restrictions in England in July with the aim of a "return to normal".

Health minister Sajid Javid said the booster programme would start next week and he expected vaccinations for health workers to become compulsory.

The four nations of the United Kingdom will all pursue a booster campaign as recommended by the Joint Committee on Vaccination and Immunisation (JCVI).

The JCVI proposed the booster be given six months after a second shot, after evidence of a small decline in vaccine effectiveness against hospitalisation in older people from a little over 90 per cent to a little under 90 per cent over 5-6 months.

Officials said protection from two doses of vaccine beyond 6 months was uncertain and that boosters would prevent illness and deaths from COVID-19 over the winter, but did not say whether the extra shots would lower transmission rates.

"We're not past the pandemic. We know this winter could quite possibly be bumpy at times...It's better to be pre-emptive and to be prepared and plan for the worst," England's Deputy Chief Medical Officer Jonathan Van-Tam told reporters.

So far 44 million people have had two vaccine doses, 81 per cent of those aged over 16. On Monday, the government said those aged 12 to 15 would also be offered shots.

Britain is currently recording the second-highest number of new infections after the United States, which also plans booster shots.

The British recommendation comes after some leading scientists, including from the US Food and Drug Administration and World Health Organisation, wrote in Monday's Lancet medical journal that COVID boosters were not yet needed for the general population.