Human rights and advocacy groups have welcomed the request, calling it a "wake up call to the government". 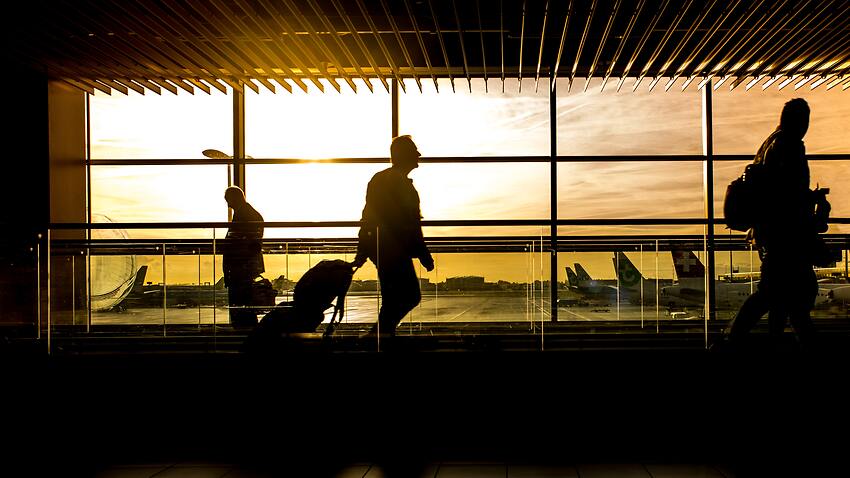 Stranded Australians have filed legal action with the UN against the Morrison government. Source: pexels

Advocates for human rights and Australians stranded overseas have welcomed a request from the United Nations for the federal government to "facilitate and ensure" the prompt return of two of its citizens.

The government must now also respond to claims brought on the pair's behalf by human rights lawyer Geoffrey Robertson QC that Australia has breached international law by preventing them from returning home for over a year due to arbitrary caps on travel, stranded citizen advocacy group Free and Open Australia advocacy group says.

The United Nations Human Rights Committee (UNHRC) has been looking into complaints filed by the two Australians - Jason George and Alex, whose surname has been withheld. The pair are among the tens of thousands of Australians still stranded overseas.

The complainants argue Australia is in breach of an article of the International Covenant of Civil and Politician Rights, which provides that "no one shall be arbitrarily deprive of the right to end his [or her] own country".

On Thursday, the UNHRC wrote to the complainants, saying "the state party has been requested to facilitate and ensure the author's prompt return to Australia, while his case is pending before the committee".

One letter was shared online by Lionel Nichols, a barrister involved in the case. The letter states the request is an "interim measure", and that it "does not imply that any decision has been reached".

He said the UNHRC "has accepted [our] submissions that the petitioners would suffer 'irreparable harm' if not permitted to return home and ordered their 'immediate' repatriation to Australia".

The UN Human Rights Committee has accepted our submissions that the petitioners would suffer “irreparable harm” if not permitted to return home and ordered their “immediate” repatriation to Australia. @FreeandOpenAust pic.twitter.com/CuA2gFoQHn

Both men have had COVID-19 vaccines and are willing to complete 14 days of quarantine, Free and Open Australia says.

Mr George and his wife are based in the United States and would like to return to Tasmania to be with a family member who has fallen ill with cancer, and another who is having a baby.

He said the ruling was an "important moment" for his case.

“Put simply, what this means is if I were to book a flight today, that subsequently got cancelled because of Australia’s interim flight caps they’ve put in place, probably due to inadequate quarantine facilities for my return, then they would effectively be in breach of international law and be denying my rights,” he said in a statement.

Free and Open Australia campaign spokesperson Deb Tellis said the ruling was also an "important victory" for the rights of all Australian citizens.

"Today's decision by the UN is a wake up call to the government," she said. "It must allow Alex and Jason to come home and enable all others in their position to come home as well."

“The UN Human Rights Committee has confirmed what we and the community have been saying for nearly a year: Australia has to get stranded Aussies home as soon as possible," campaigner Joel Mackay said.

“The Australian government should be ashamed that it had to take the United Nations to tell them to act on this."

In a tweet on Friday afternoon, the Australian Human Rights Commission said it was "watching with interest".

We're watching with interest the reports about the UN Human Rights Committee requesting Australia facilitate and ensure the prompt return of the two Australians who have brought a complaint to them.
We want to see Australian citizens return home safely.

More than 36,000 Australians remain stranded overseas due to government-enforced travel caps and a total of 4,860 of these have been described as vulnerable, according to figures released to the Senate by the Department of Foreign Affairs and Trade (DFAT) earlier this month.

It comes as Prime Minister Scott Morrison flags a proposal to reopen international travel by allowing Australians who have been vaccinated to quarantine at home once they have returned.

Chief Medical Officer Paul Kelly said on Friday authorities will address the proposal at a national cabinet meeting next month.

Speaking to reporters in Western Australia on Friday, Mr Morrison said he sees the proposal as "the next sensible step" but noted the states and territories would have to approve the arrangements.

Mr Morrison said not having to move through hotel quarantine would be of "great advantage" for both getting stranded Australians home and wider essential travel.