David Clark has resigned as New Zealand's health minister after criticism over breaching lockdown rules and the government's response to the coronavirus.

New Zealand's health minister resigned Thursday after a public backlash over his breach of lockdown and his criticism of the civil servant responsible for the country's world-leading coronavirus response.

Outgoing minister David Clark was already under a cloud after breaking lockdown in April and Prime Minister Jacinda Ardern, who faces an election in September, admitted his presence had become a distraction.

"It's essential our health leadership has the confidence of the New Zealand public," she said.

"As David has said to me, the needs of the team must come before him as an individual." Mr Clark described himself as "an idiot" in April after admitting he breached strict lockdown orders by taking a 20-kilometre drive to the beach with his family.

He kept his job but was kept out of the public eye, with health department director-general Ashley Bloomfield appearing alongside Ms Ardern to give daily updates on the coronavirus crisis.

As the success of New Zealand's response became apparent - it has recorded only 22 deaths in a population of five million - Mr Bloomfield became wildly popular, with fans printing his face on tea towels and posting tributes on social media.

It meant there was public anger when Mr Clark criticised Mr Bloomfield for a series of mistakes linked to border quarantine and footage went viral of the minister admonishing his subordinate as the civil servant stood by looking crestfallen.

Critics said it was "like kicking a puppy" and accused Mr Clark of throwing Mr Bloomfield "under a bus". 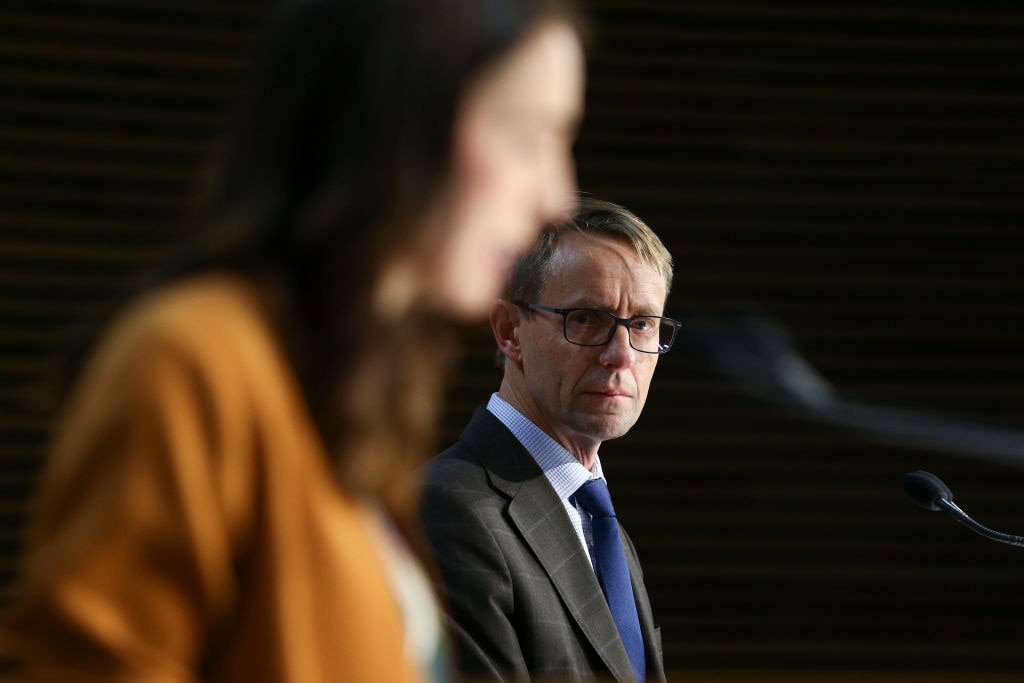 Announcing his resignation, Mr Clark insisted he had a warm relationship with Mr Bloomfield and singled him out for praise.

"He is an exceptional public servant," Mr Clark told reporters.

"Thank you Ashley and your team for the extraordinary work you have done for our country during our most serious health crisis in a century."

Mr Clark denied he was pushed from his ministerial position ahead of the 19 September election, saying he only stayed on after breaking lockdown because he did not want to leave in the midst of a health emergency.

"Now that we're on a stable footing, it feels appropriate to let someone else take the reins," he said.

If the government is re-elected, Ms Ardern did not rule out another ministerial role for Mr Clark, who plans to stay in parliament.