UN Secretary-General Antonio Guterre said the impact of the COVID-19 pandemic will be felt for many years after vaccines are widely administered.

The United Nations has cautioned countries against complacency over COVID-19, saying the impact of the pandemic will be felt for many years after vaccines are widely administered.

UN Secretary-General Antonio Guterres warned on Thursday that the world could be fighting the aftershocks of the COVID-19 pandemic for decades to come even if vaccines are quickly approved.

Opening a special UN summit on the virus, being held virtually as a safety precaution, Mr Guterres hailed the quick scientific progress but cautioned that vaccination was not a panacea for the ills affecting the planet. 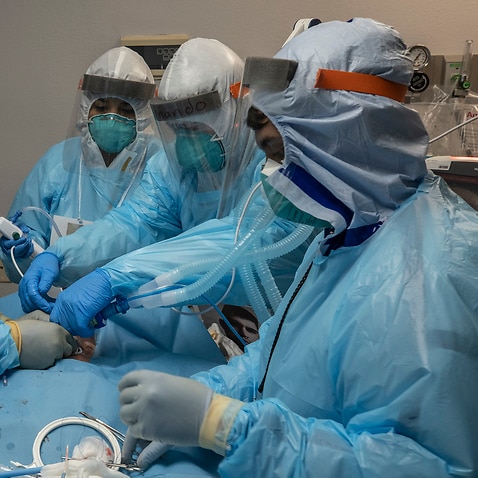 "Let's not fool ourselves. A vaccine cannot undo damage that will stretch across years, even decades to come," Mr Guterres said.

"Extreme poverty is rising; the threat of famine looms. We face the biggest global recession in eight decades."

He said COVID19 - which has killed nearly 1.5 million people globally - had exacerbated other long-term challenges including inequality and climate change. 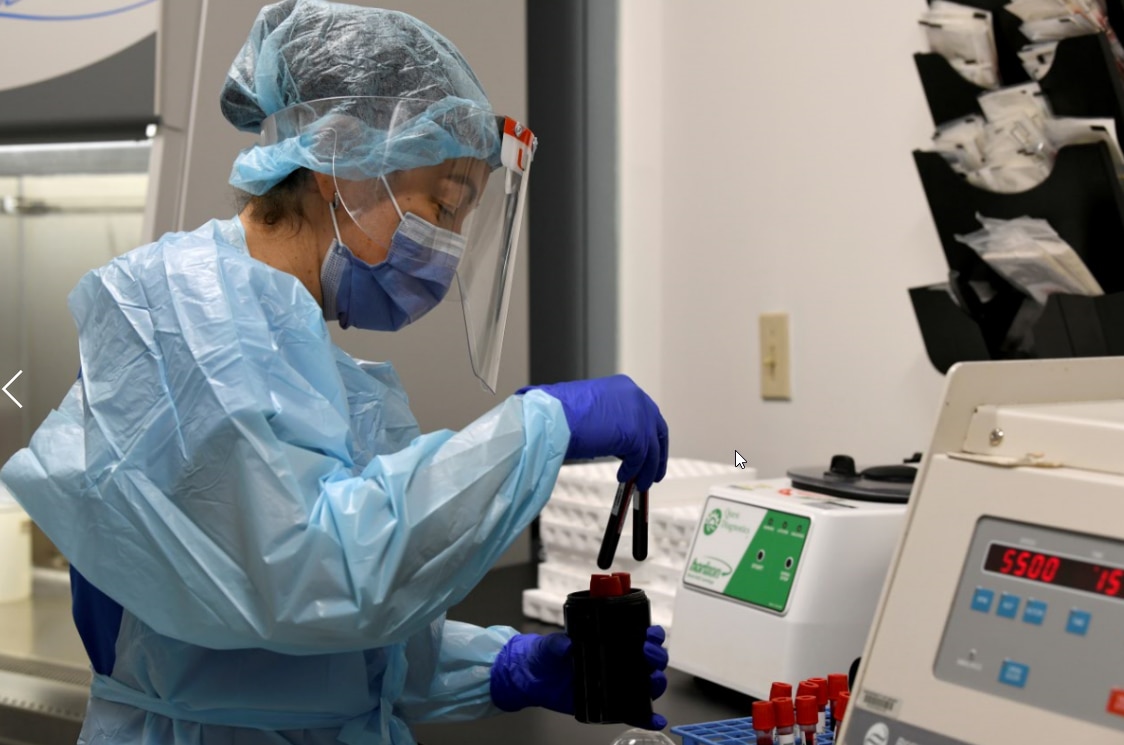 Leaders or senior officials from more than 100 countries will take part in the summit through short, pre-recorded speeches, but diplomats do not expect the virtual two-day gathering to lead immediately to major decisions.

Mr Guterres reiterated his call that vaccines be considered a "global public good" that are shared around the world.

He appealed for contributions to fill a $4.3 billion shortfall in financing over the next two months.

More than 180 countries have joined COVAX, a global collaboration working with manufacturers to distribute vaccines equitably.

The major exceptions are the United States, which has been at the forefront of research and where outgoing President Donald Trump wants to vaccinate Americans first, and Russia, which has unveiled its own vaccine but met skepticism. A medical worker holds an open vial of the EpiVacCorona vaccine against COVID-19, during post-registration clinical trials at Tyumen State Medical University.

Casting blame for COVID-19's heavy death toll in the United States, Mr Trump has moved to withdraw from the World Health Organisation, saying it was beholden to China in the early stages of the crisis.

Mr Guterres strongly defended the UN body's performance and said that its recommendations "should have been the basis for a coordinated global response".

"In some situations, there was a rejection of facts and an ignorance of the guidance. And when countries go in their own direction, the virus goes in every direction," the UN chief said.