Universities to get $300m fund under ALP

Labor wants to help universities construct new teaching buildings and conduct research through a $300 million fund, but the coalition says the focus is wrong. 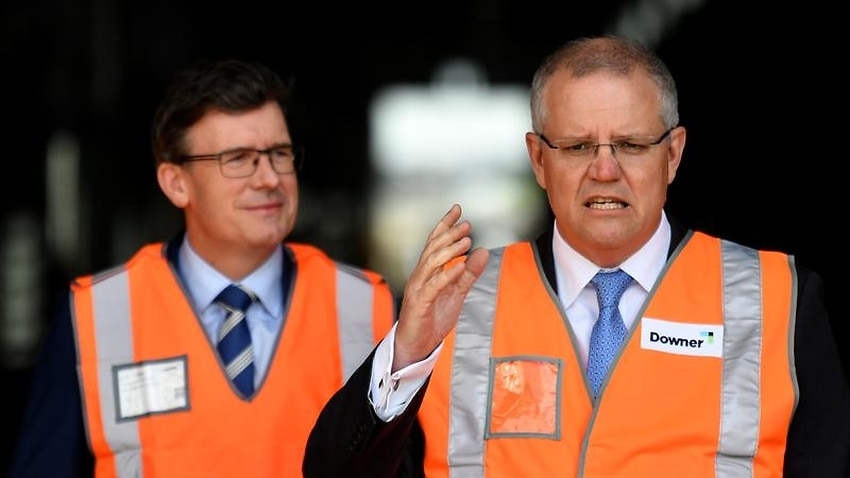 Universities would be given money to build new teaching buildings and conduct fresh research through a $300 million fund under a Labor government.

The opposition's proposed University Future Fund would also give cash to projects that would create jobs or grow the economy.

But Prime Minister Scott Morrison says it is research infrastructure, rather than sandstone buildings, that matters.

Projects would be selected based on their merit and their alignment to the national interest under the Labor plan, with the party set to consult with universities and local communities to determine which initiatives should be funded first.

The opposition says universities have had no federal government money to build new facilities or improve existing ones since the coalition did away with the Education Investment Fund.

The fund was introduced under the last Labor government.

"That's why, unlike the Liberals, we will make investment in education a top priority."

But Mr Morrison says the government dedicated about $1.9 billion to research infrastructure - such as super computers - in its latest budget.

"We're getting on with investing in the infrastructure of our universities and the stuff that actually generates the knowledge," he told reporters in Sydney on Tuesday.

"Buildings are fine but the research infrastructure that generates that knowledge is what is necessary."