The research body had been growing the material on-site in an effort to improve crop sustainability, but those efforts now appear to have been in vain.

CSIRO Black Mountain. But looks like they may have missed the worst of the storm or this photo was taken early during 'the event' 🤷‍♀️ pic.twitter.com/HufqwVbF80 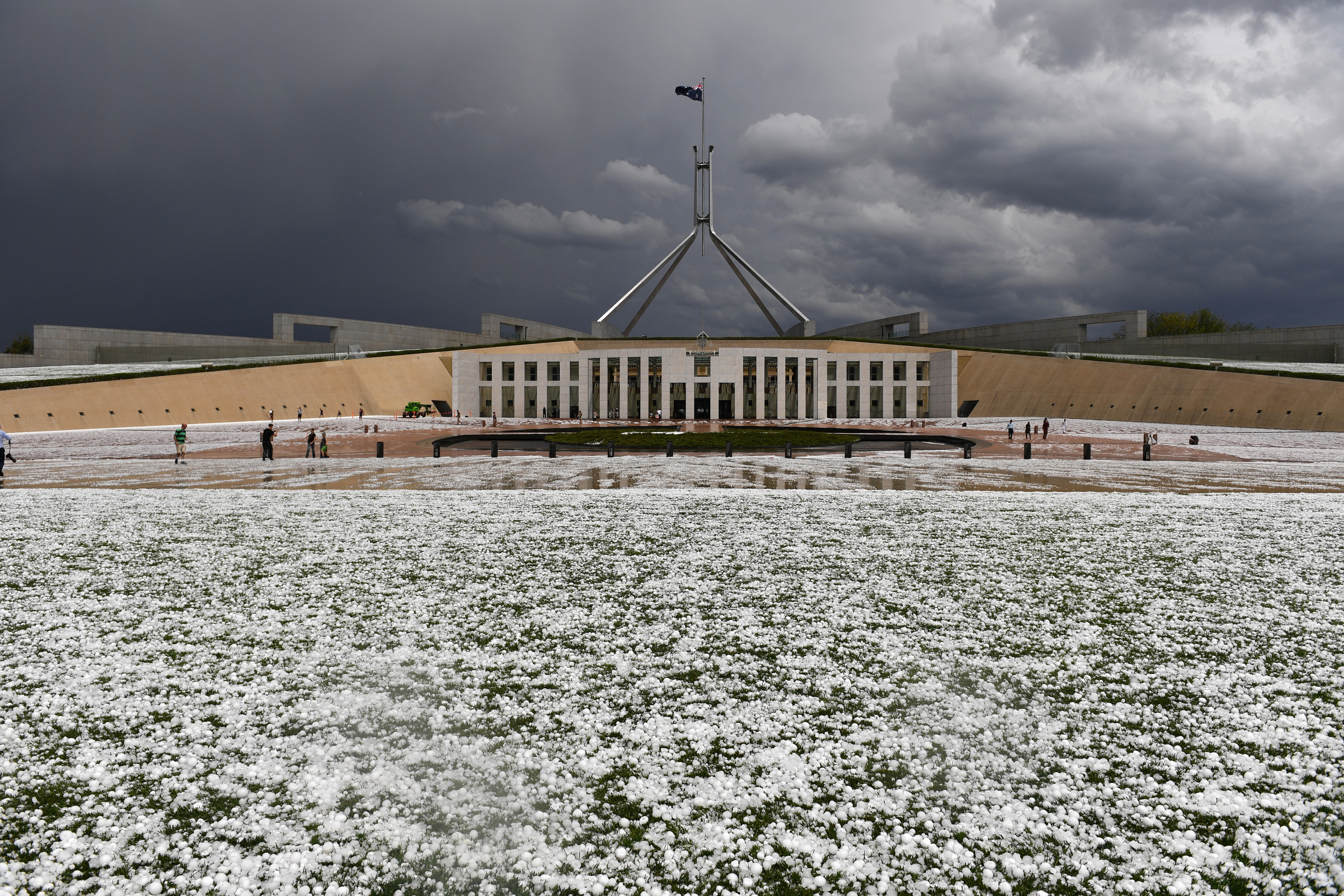 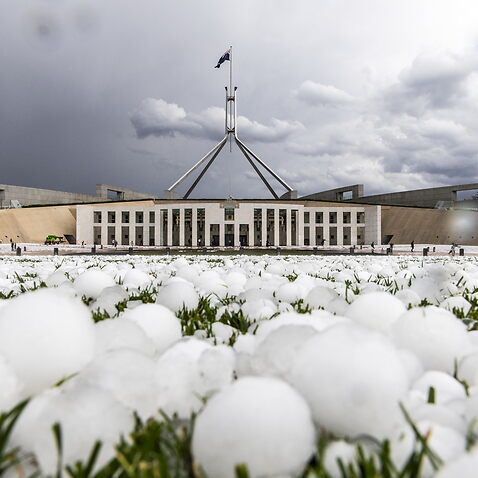 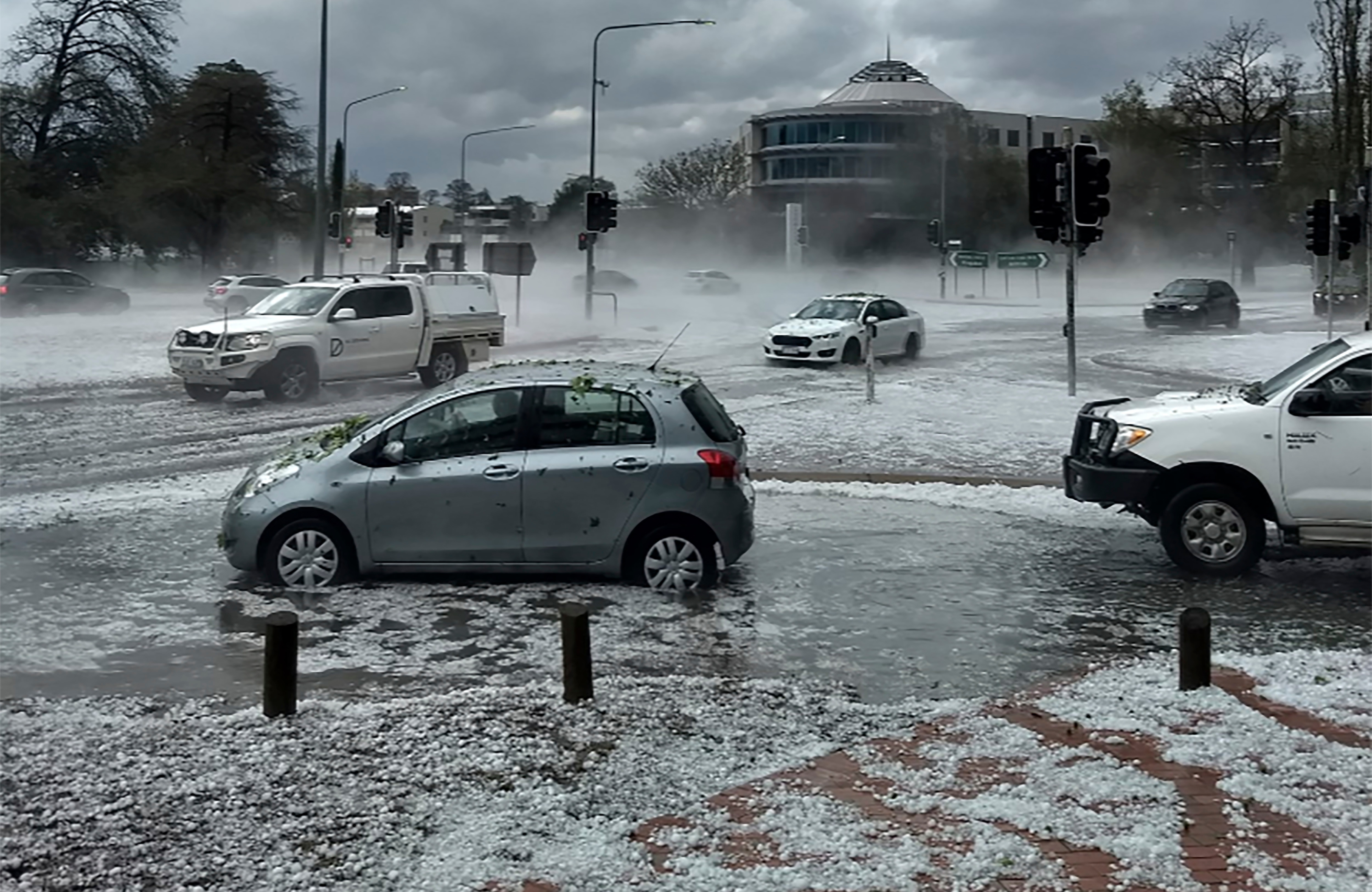 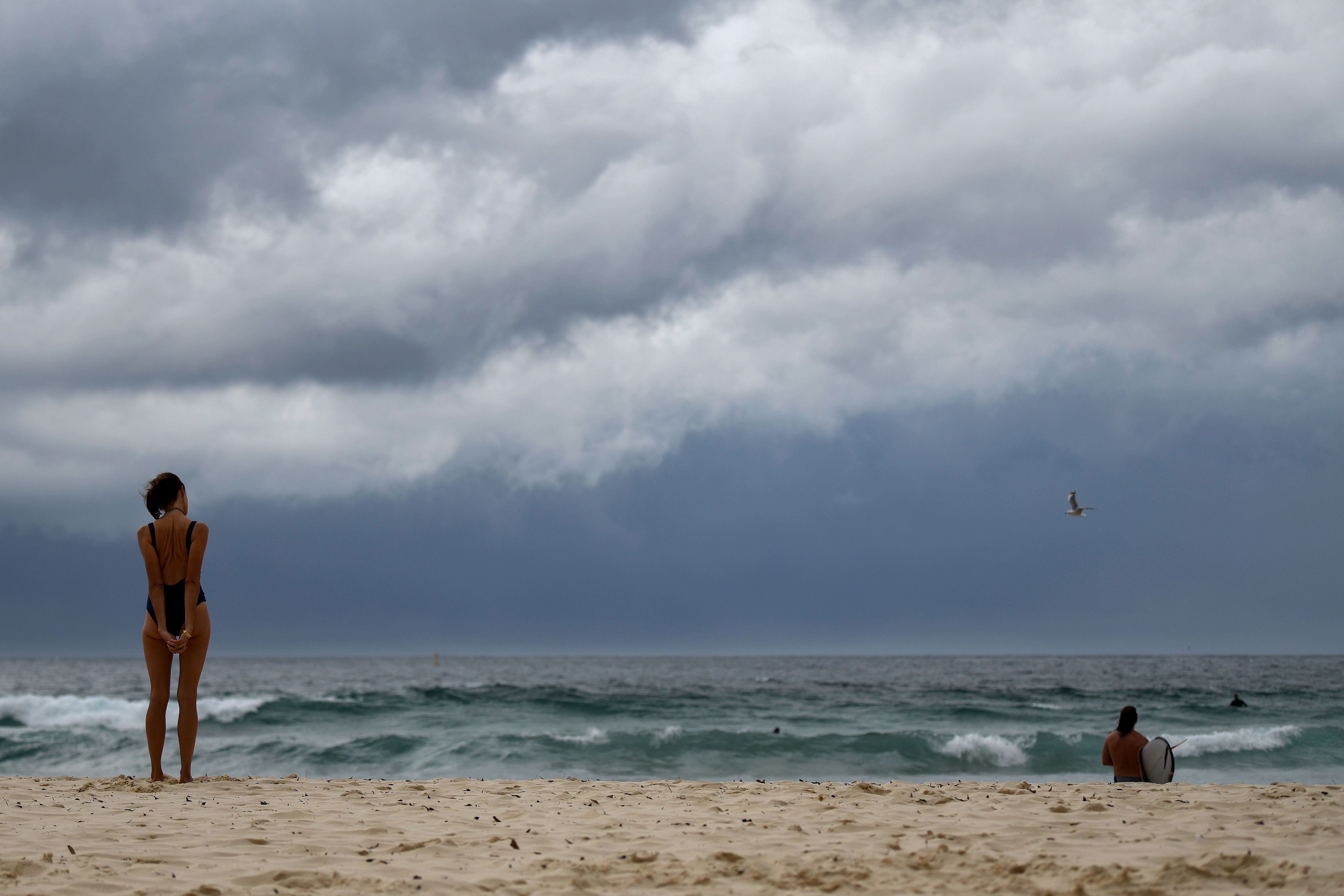 To get an idea of just how quickly heavy #rain can suddenly appear under current conditions, check out this from just before. From virtually nothing at Hornsby 1 min, to a blast of heavy rain across Sydney's nthn suburbs within 10 mins https://t.co/LmrJ3v2Eeo@NSWSES @nswpolice pic.twitter.com/ReUq39n0Tj

We are still working to complete repairs so we can safely restore power to final 3,700 customers in Sutherland Shire.

For crying out Cloud! #Kiama turned grey at 3pm today.

Don’t put your umbrellas away just yet – more thunderstorms are on their way and expected to cause havoc during peak hour for commuters on their drive homes tonight. Whats your plan for the commute home?#hailstorm pic.twitter.com/1RAA47J2Qs 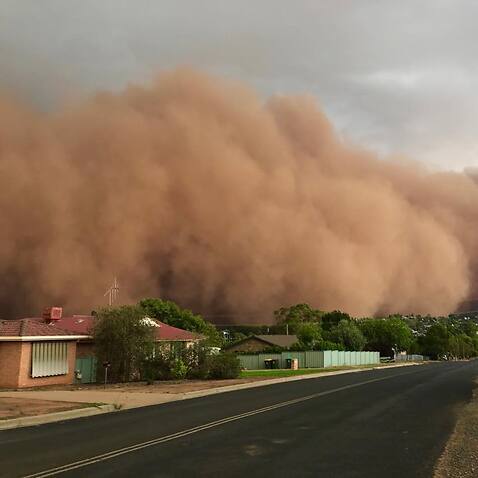 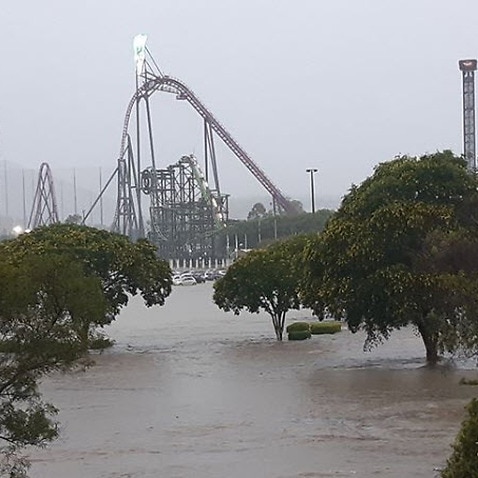 A low pressure trough developing over central #Victoria and #NSW will trigger thunderstorms and widespread rainfall for the next 3 days. Heaviest falls expected in central and eastern Victoria.
Below is the forecast accumulated totals for the 3 days. https://t.co/A4eC8eXHQb pic.twitter.com/PtjR4LcHpD 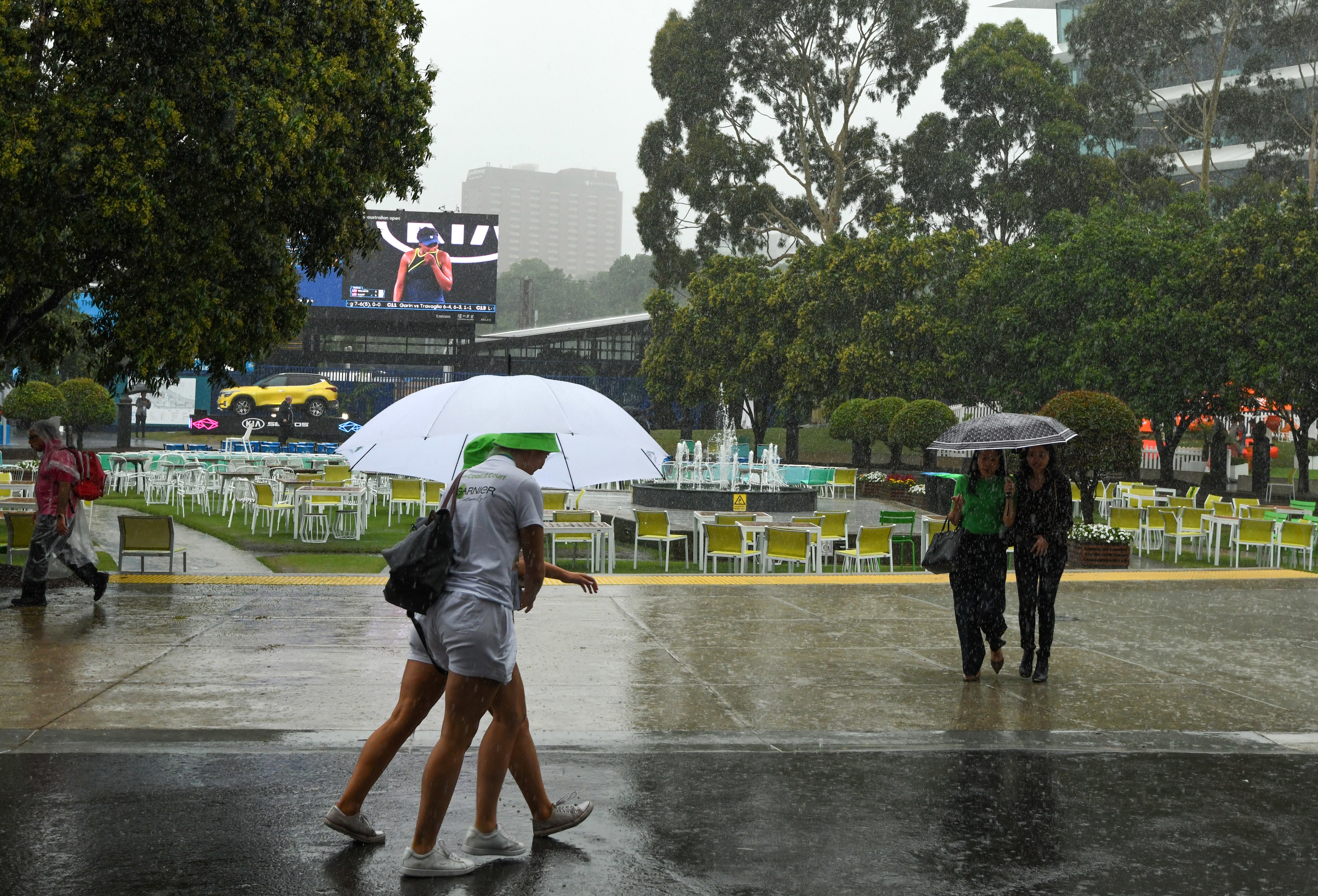 Spectators are seen as rain falls during the first round matches during day one of the Australian Open tennis tournament in Melbourne.
AAP 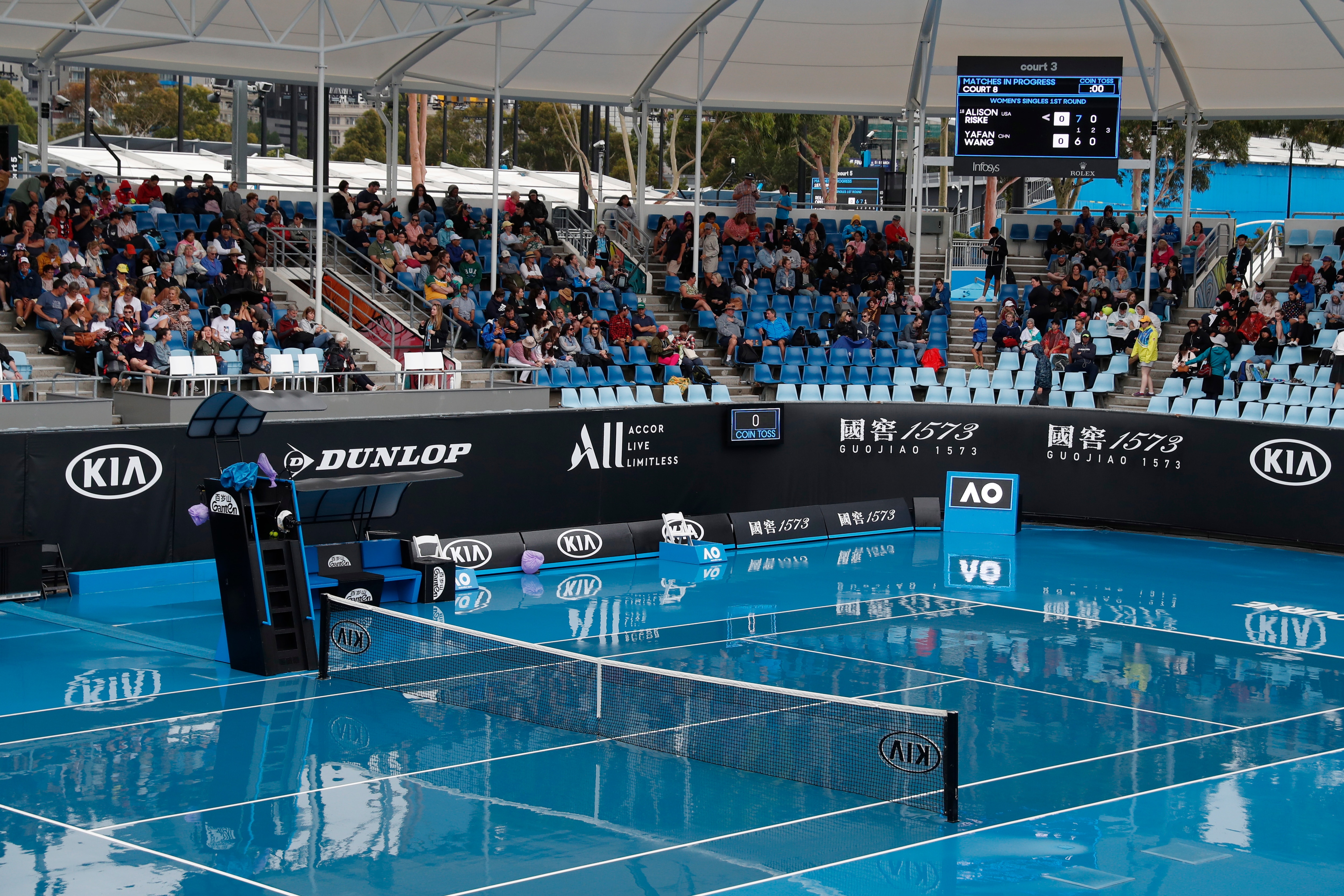 Tennis fans wait for the rain to abate at the Australian Open Grand Slam tennis tournament in Melbourne.
EPA 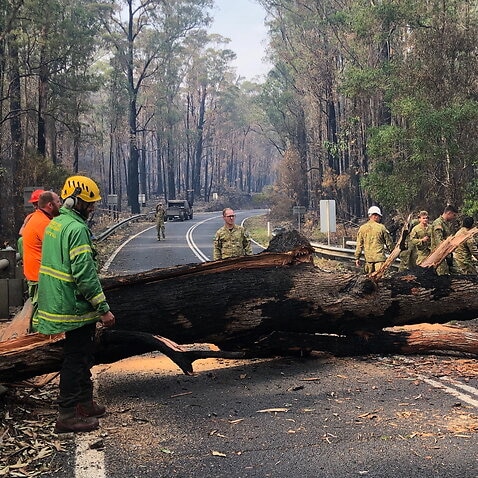