The US has voiced concern over reports of mass arrests and violence against gay men in Chechnya as politicians from both sides of politics condemn Russia's treatment of LGBT+ individuals.

The United States voiced concern on Monday over reported persecution of gay men, including torture and murder, by authorities in Chechnya, urging officials in the Russian region to investigate.

“We continue to be disturbed by reports of kidnapping, torture, and murder of people in Chechnya based on their sexual orientation,” US Ambassador to the United Nations Nikki Haley said in a statement.

“If true, this violation of human rights cannot be ignored – Chechen authorities must immediately investigate these allegations, hold anyone involved accountable, and take steps to prevent future abuses.”

Concerns rose to prominence several weeks ago as Russian independent newspaper Novaya Gazeta reported that more than a hundred gay men had been detained.

Human Rights Watch and the International Crisis Group have since said the report is consistent with information they have from sources in Russia. Gay men in the region told SBS News they’d heard rumours of arrests and said they feared for their lives.

One man said he was sceptical of the news reports, speculating that it could just be an attempt to scare men further in a country where many fear they won’t be safe even from friends and family.

Another man told The Guardian he had arranged to meet a friend, but that upon arrival he was abducted and beaten.

He said his captors went through his phone to identify other gay men and dumped him back with his family, telling his father: “Your son is a fa**ot. Do what you need to with him,” The Guardian reported.

Russian and Chechen authorities have strongly denied the reports.

“You cannot detain and oppress someone who simply does not exist in the republic,” a spokesman for Chechen leader Ramzan Kadyrov told Interfax after the Novaya Gazeta report.

“If such people existed in Chechnya, law enforcement would not have to worry about them, as their own relatives would have sent them to where they could never return.”

Ambassador Haley said the US was “against all forms of discrimination, including against people based on sexual orientation,” adding that such abuse can lead to destabilisation and conflict. 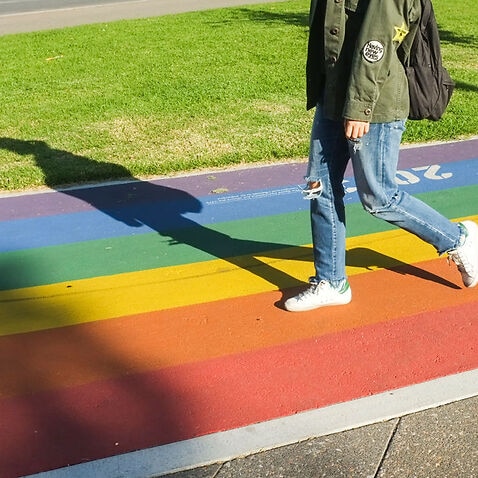 Lawmakers from both sides of the US political aisle have also spoken out against the apparent crackdown.

Senator Cardin, a Democrat on the Senate Foreign Relations Committee, said that Ramzan Kadyrov “has created an atmosphere of terror for LGBT individuals.”

“But in the Russian Federation, the buck stops with President Vladimir Putin – who must immediately signal that any violence against individuals on account of their sexual orientation or gender identity is unacceptable.”

“Chechnya officials are kidnapping and torturing gay men. I condemn this gross violation of #HumanRights,” Senator Tillis said on Twitter.

The US may raise the issue in a human rights meeting at the UN Security Council tomorrow.

Chechnya was the scene of two separatist wars in the 1990s and early 2000s, but the region has been largely pacified under Kadyrov's iron-fisted rule. 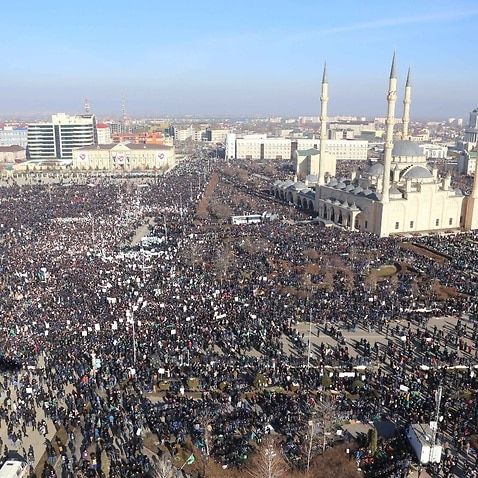 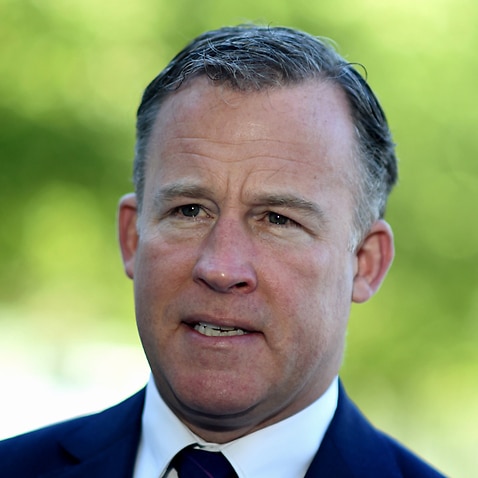