The US Supreme Court is leaving the issue of transgender rights in schools to lower courts after backing out of a high-profile case of a high school student who sued to be able to use the boys' bathroom.

The court's order in the case of Virginia teenager Gavin Grimm means that attention now will turn to lower courts around the country that are grappling with rights of transgender students to use school bathrooms that correspond to their chosen gender, not the one assigned at birth.

The appeals court in Richmond, Virginia, and other appellate panels handling similar cases around the country will have the first chance to decide whether federal anti-discrimination law or the Constitution protects transgender students' rights.

Monday's action comes after the Trump administration pulled back federal guidance advising schools to let students use the bathroom of their chosen gender, not the one assigned at birth. 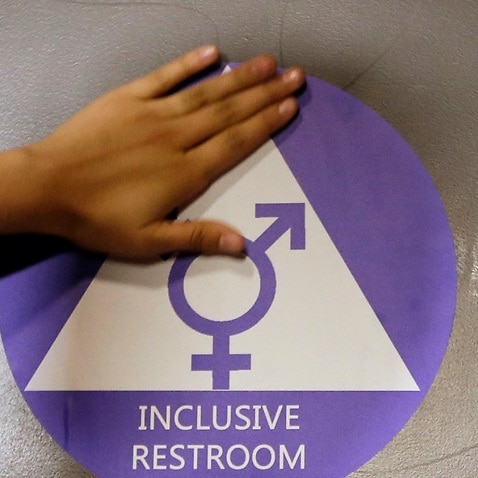 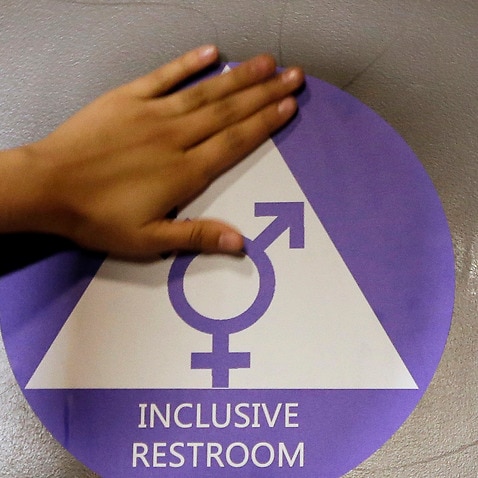 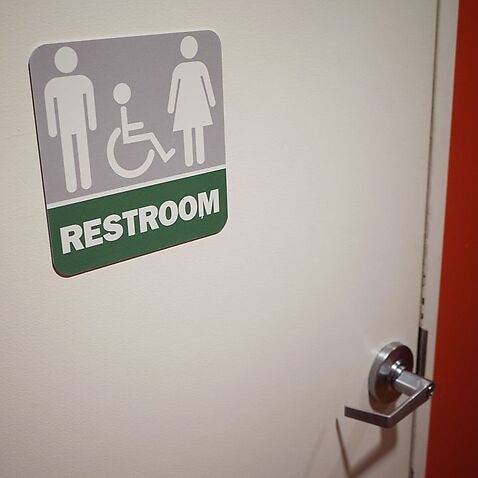 The justices rejected a call from both sides to decide the issue in a case that was dramatically altered by the election of President Donald Trump.

"This is disappointing for trans kids across the country and for Gavin, who are now going to be held in limbo for another year or two," said Joshua Block, the American Civil Liberties Union attorney who represents Grimm.

The high court action follows the administration's recent decision to withdraw a directive issued during Barack Obama's presidency that said which bathroom to use should be based on students' gender identity.