Under the migration deal, the Trump administration will begin sending Mexican asylum seekers in the US to Guatemala.

The United States will send some Mexicans seeking asylum to Guatemala, concluding a controversial migration deal with Washington, the US Department of Homeland Security has announced.

"Certain Mexicans seeking humanitarian protections in the United States may now be eligible to be transferred to Guatemala and given the opportunity to seek protection there," a spokesperson for the department said in a statement.

The move is the latest tightening of immigration regulations under President Donald Trump, who has pursued a broader crackdown on undocumented migrants amid a surge of border crossings. 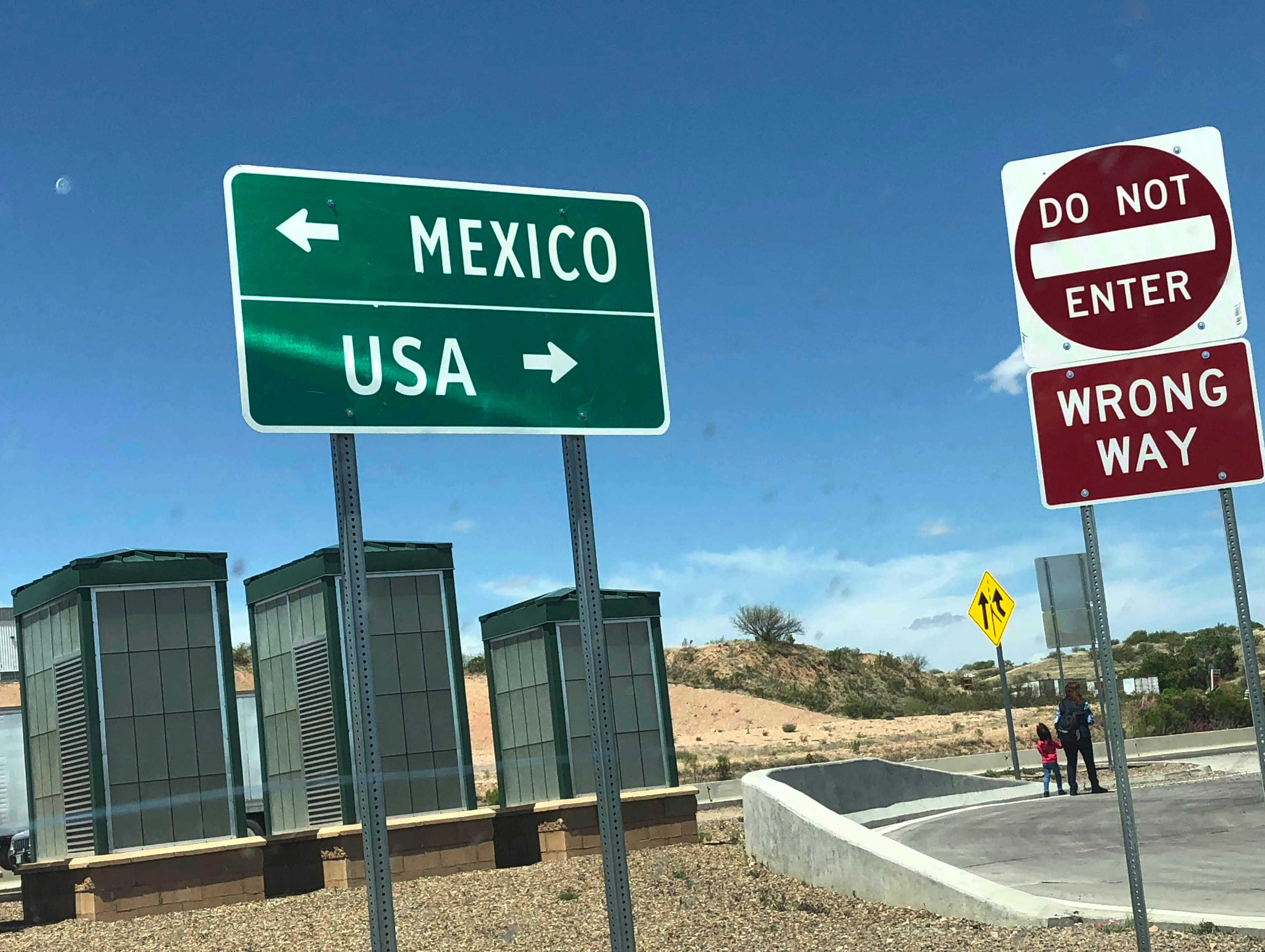 Mexicans seeking asylum in the United States could be sent to Guatemala under a bilateral agreement.
AAP

In July, Guatemala signed a pact with Washington that, according to the White House, makes it a "safe third country." Stranded on the border, this Cuban migrant became the camp doctor

Under the pact's terms, migrants who want to seek asylum in the US but travel through Guatemala must request protection in the Central American country. 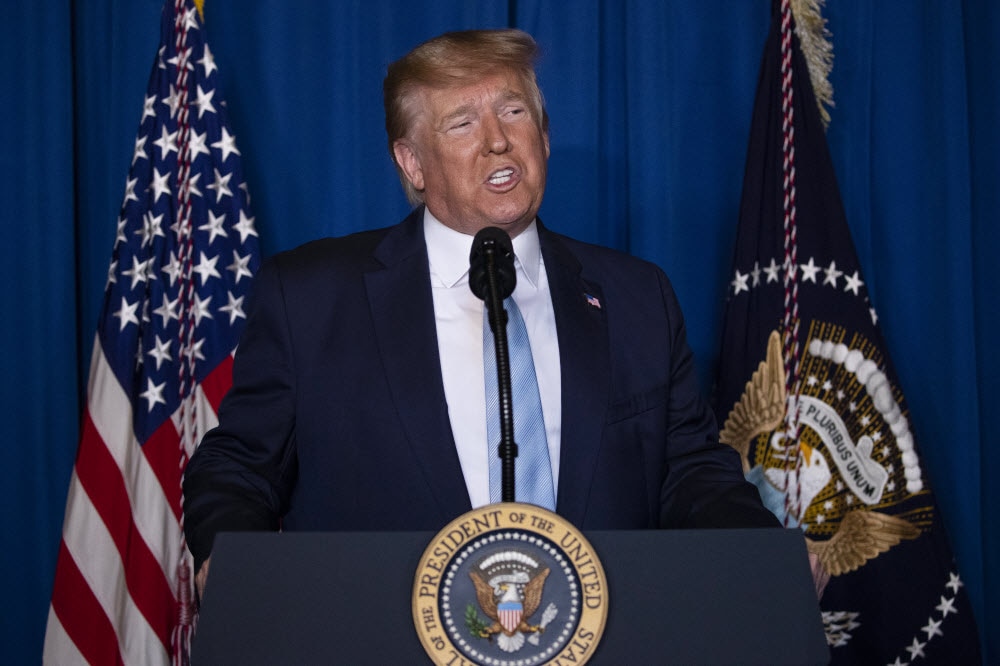 Donald Trump's government has taken a hardline stance on migrants coming across the US-Mexican border.
AAP

Many international observers say the country - with 60 per cent poverty - is in no shape to welcome refugees but simply signed the deal under intense US pressure.

Washington has reached a similar deal with El Salvador.

In October, the US said border agents at the southern border with Mexico had arrested or stopped nearly one million undocumented migrants over the previous 12 months, a surge stemming mainly from Central American migrants fleeing poverty and violence in families or groups to seek asylum on US soil. 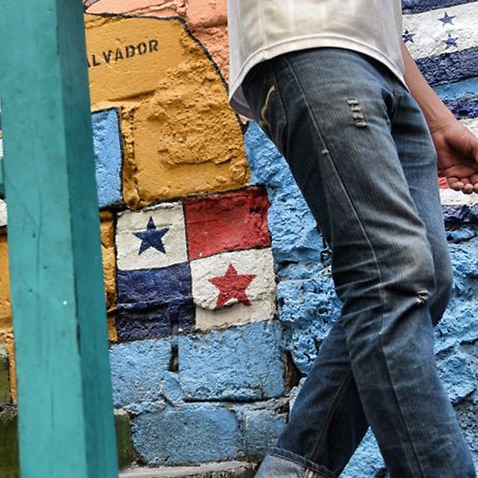 Most migrants who reached the border would be processed by immigration officials and then released to await a hearing on their claim, but they usually disappeared into the US interior, hoping to settle.

In a bid to stop the new arrivals, the US has asked Mexico to impede the transit of migrants and also ordered the expulsion of asylum seekers back to Mexico.