The man set to be the UK's next prime minister wrote that Islam hampered the development of the Muslim world. 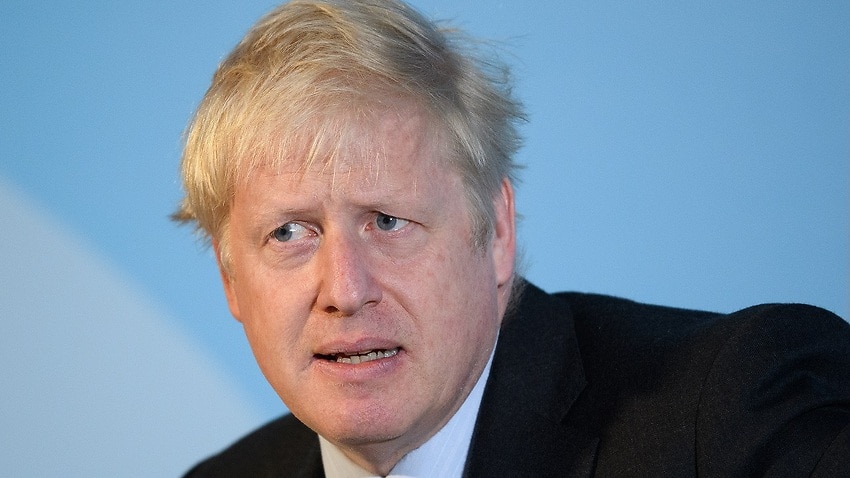 UK leadership frontrunner Boris Johnson is under fire for saying Islam caused the Muslim world to be "literally centuries behind" the west.

It emerged Tuesday the Conservative Party politician wrote in 2007 that the rise of the religion in the Middle East was a hindrance to the region's development.

"There must be something about Islam that indeed helps to explain why there was no rise of the bourgeoisie, no liberal capitalism and therefore no spread of democracy in the Muslim world," he wrote in an essay unearthed by the Guardian.

In the essay, titled 'And Then Came the Muslims', he also said "Muslim grievance" played a role in most if not all global conflicts.

"[The further the Muslim world has] fallen behind, the more bitterness and confusion there has been, to the point where virtually every global flashpoint you can think of – from Bosnia to Palestine to Iraq to Kashmir – involves some sense of Muslim grievance," he wrote.

"It is time to get deep down and dirty and examine the central charge made by everyone from Winston Churchill to the Pope, namely that the real problem with the Islamic world is Islam."

The Muslim Council of Britain hit back at the politician, telling the Guardian, "we of course are of the view that Islam has a role to play in progress and prosperity, be that in the Muslim world or here at our home in the west".

On top of the odious bigotry, how is it that these expensive top tier educations keep producing such utter ignorance https://t.co/OotFQApBd5

If you take this seriously, what does ‘centuries behind’ mean exactly? The ‘progressive west’ presumably. Vacuous. Religions are symptoms not the main actors. Boris Johnson claimed Islam put Muslim world 'centuries behind' https://t.co/jzANVIvxby

The majority of us find this offensive but the sad reality is that, among the electorate to which he needs to appeal, this will be well received

You can’t get a cigarette paper between the disgusting racism of the Tories and Trump. #GeneralElectionNow https://t.co/61AWoZD2CX

Mr Johnson, the former foreign minister and ex-London mayor, has a history of inflammatory comments towards the faith.

Last year he said burqas were "ridiculous" and made women look like letter boxes and bank robbers, prompting an outcry from other politicians and British Muslim groups.

He has emerged as odds-on favourite to succeed Theresa May, who is stepping down this month after failing to get her EU divorce deal through parliament.

Some 160,000 paying members of the ruling Conservative Party are choosing between Mr Johnson or current foreign minister Jeremy Hunt to lead the party and the country.

The winner of the mail-in ballot will be announced on July 23. The new prime minister formally assumes office the following day.