A class action lawsuit is beginning against Johnson & Johnson over claims its vaginal mesh implants have left thousands of women suffering pain.

The implants are thought to have been used to treat pelvic floor damage on about 8,000 Australian women who have suffered life-altering complications after surgery, Rebecca Jancauskas from Shine Lawyers said.

She said the mesh was designed to repair pelvic floors but side effects have been devastating.

"The complications that Australian women are suffering include the mesh or tape eroding through, and into, surrounding tissue and organs, as well as incontinence, infection and chronic pain," she said.

"Many now live in excruciating pain, suffering terrible side effects that impact all aspects of their lives," she said. 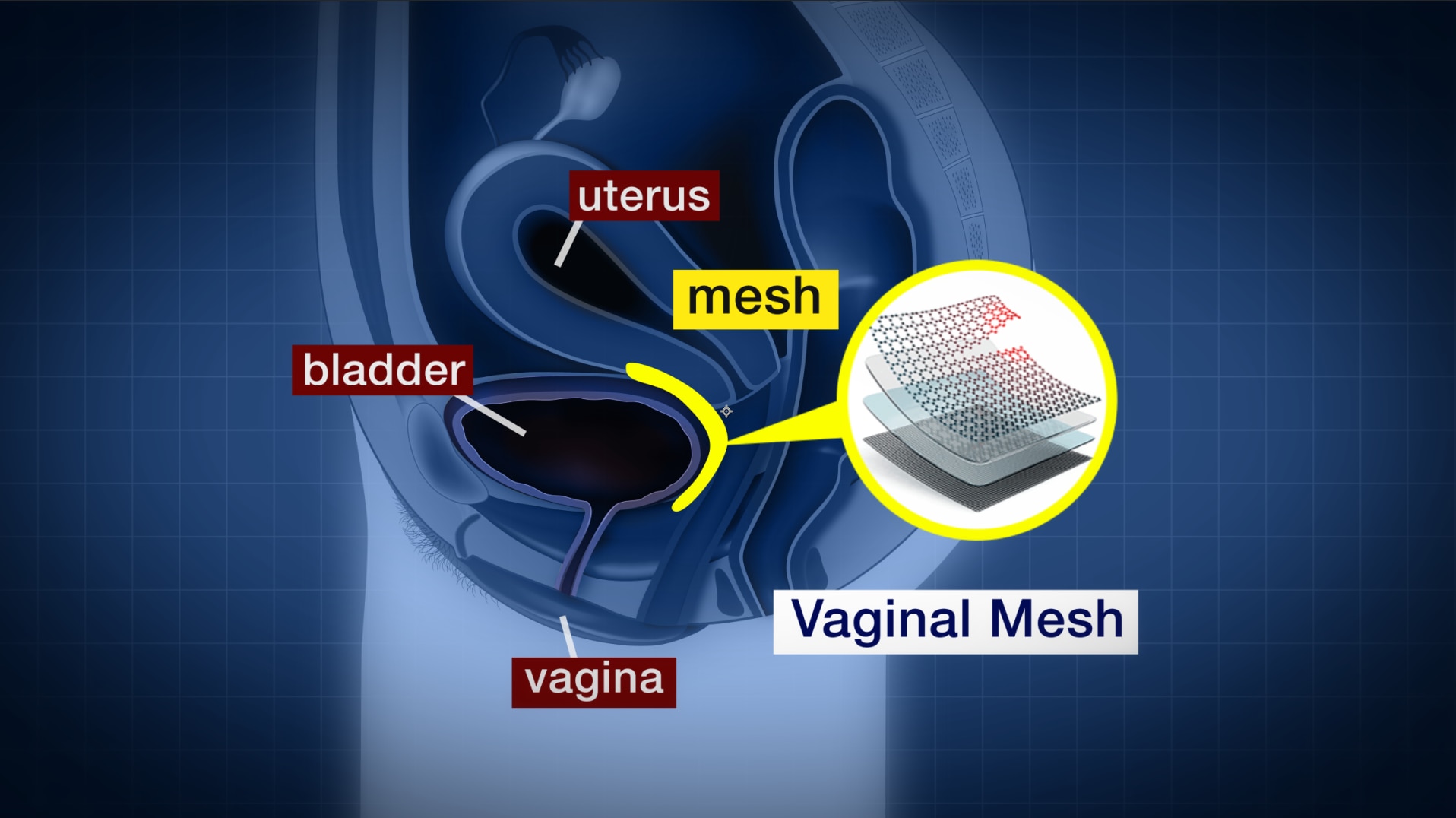 Some of the implants can still be bought, Ms Jancauskas said.

"This class action is about righting the wrong against these women, who will suffer pain and complications for the rest of their lives," she said.

The Australian class action comes after more than 100,000 women started legal action in the US and similar moves were taken in the UK and Canada.

Shine is due to open its case in the Federal Court in Sydney on Tuesday, with Johnson & Johnson's lawyers to present their arguments next Monday.

Hearings are expected to run for about six months.

A statement from Johnson & Johnson said: “We have sold over 100,000 mesh products in the Australian market.

“We have been notified of fewer than 200 total product events. 67 of these product events were assessed as reportable to the TGA and Medsafe, in line with their requirements.

“It is always a concern to us when a patient doesn’t get the outcome they had hoped for, or believes they have experienced an adverse event.

“However it is important to remember that the majority of women who have undergone this surgery have had a positive result, and it has improved their quality of life.” 'A second opinion could save your life', medical expert tells patients