Vandals have defaced the Australian High Commission in New Zealand, in what appears to be a protest against Australia’s treatment of refugees.

Staff at the Australian High Commission in Wellington found on Thursday morning the word 'SHAME' scrawled across the building's driveway and a poster declaring 'justice for refugees' on the front gate.

Unidentified liquid was also splashed over the sign at the front of the building.

"We do not condone protests of this nature, which involve vandalism of property," a Department of Foreign Affairs and Trade spokesperson told SBS World News.

"We are currently liaising with local authorities on the matter."

Running water and electricity were cut off to the centre on Tuesday, but more than 600 men are refusing to leave sighting safety concerns outside the facility. 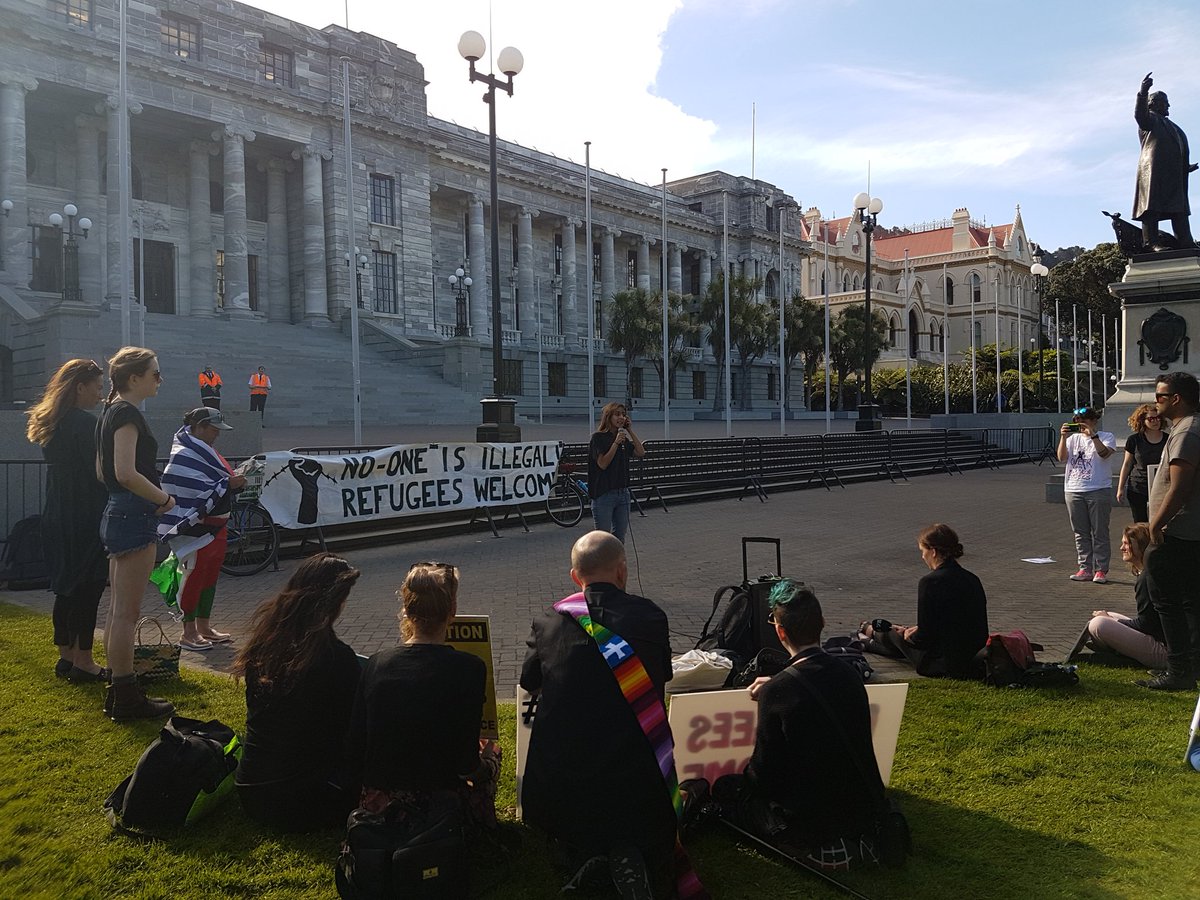 New Zealand's new Prime Minister Jacinda Ardern said she would raise the issue with Australia’s PM Malcolm Turnbull when the two leaders meet for the first time on Sunday.

Ms Ardern said on Thursday she was sympathetic to the plight of refugees on Manus Island.

"I think anyone would look at a situation like that and see the human face of what is an issue that New Zealand is in the lucky position of not having to struggle with, [as] Australia has," Ms Ardern said according to the New Zealand Herald.

"I am looking forward, though, to having a conversation directly with the Prime Minister on Sunday about some of those issues - and New Zealand's role and view on Manus Island in particular." 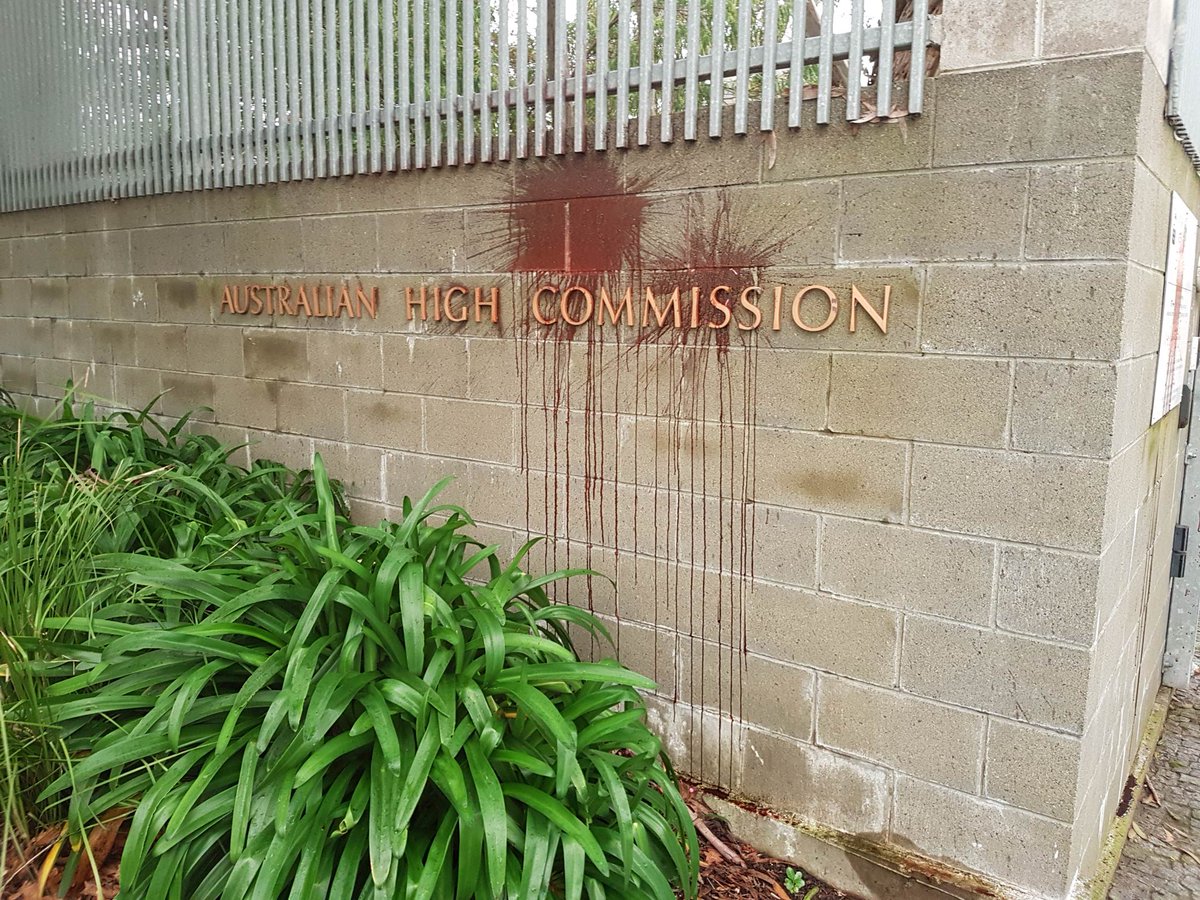 The High Commission in Wellington has already been the target of vandalism this year, with signs outside the building being defaced by what appeared to be fake blood.

The incident, which took place in August was allegedly in response to the death of Iranian refugee Hamed Shamshiripour on Manus Island.

He was the fifth refugee to die in Australia's detention centre on Papua New Guinea. 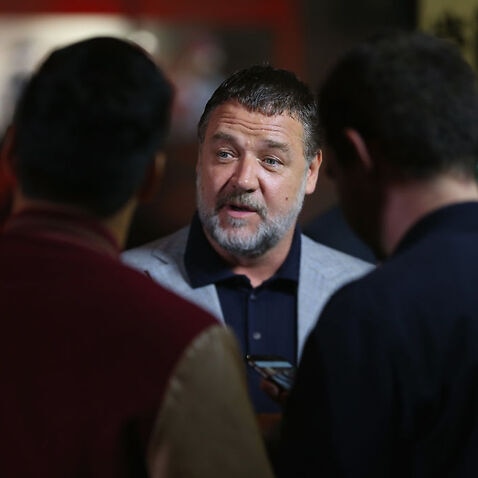 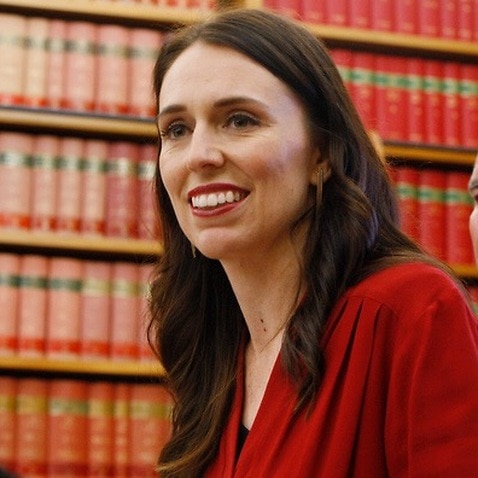