Victoria is making it even harder for parents to use dodgy doctors to avoid the 'no jab, no play' laws.

Parents will have to provide official immunisation records rather than a letter from any doctor under a tightening of Victoria's "no jab, no play" laws.

The state government has introduced legislation into parliament that will mean only records from the Australian Immunisation Register will be accepted for enrolment in early years services.

Currently, families have to provide evidence that their child is up to date with their immunisation or exempt for medical reasons to enrol in childcare services or kindergarten. 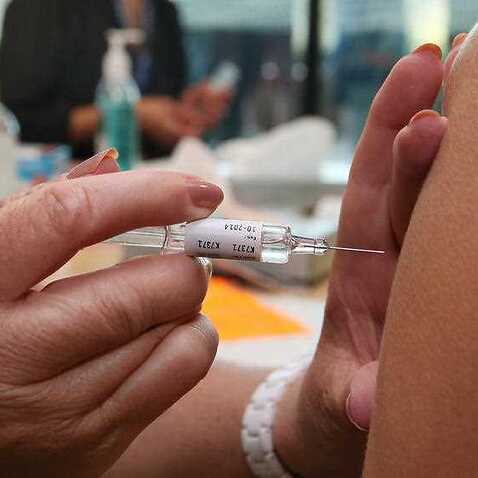 However, some anti-vax families have searched GP practices until they find someone sympathetic to their cause who will write them an exemption letter.

One Melbourne GP has already been suspended for helping some parents sidestep the "no jab, no play" laws.

"The science is very clear, they are putting their child and other people's children at risk if their child is not up to date and the consequences could be fatal," Children and Families Minister Jenny Mikakos told reporters.

Parents will need to provide these statements to providers at regular intervals to verify that a child has received all the necessary immunisations for their age.

"It's just a straightforward, sensible thing to do," he told reporters outside parliament on Wednesday.

Since the government introduced no jab, no play in 2016, vaccination rates among five-year-olds has increased by two percentage points to 95 per cent in October 2017.

Kindergartens and day care centres will also be asked to regularly check immunisation records on file and make sure families are up to date.