Smoke blowing in from the bushfires still raging in Victoria has forced the closure of one of Melbourne Airport's runways.

The ABC is reporting he was flung from a bulldozer during a rollover and died at the scene. 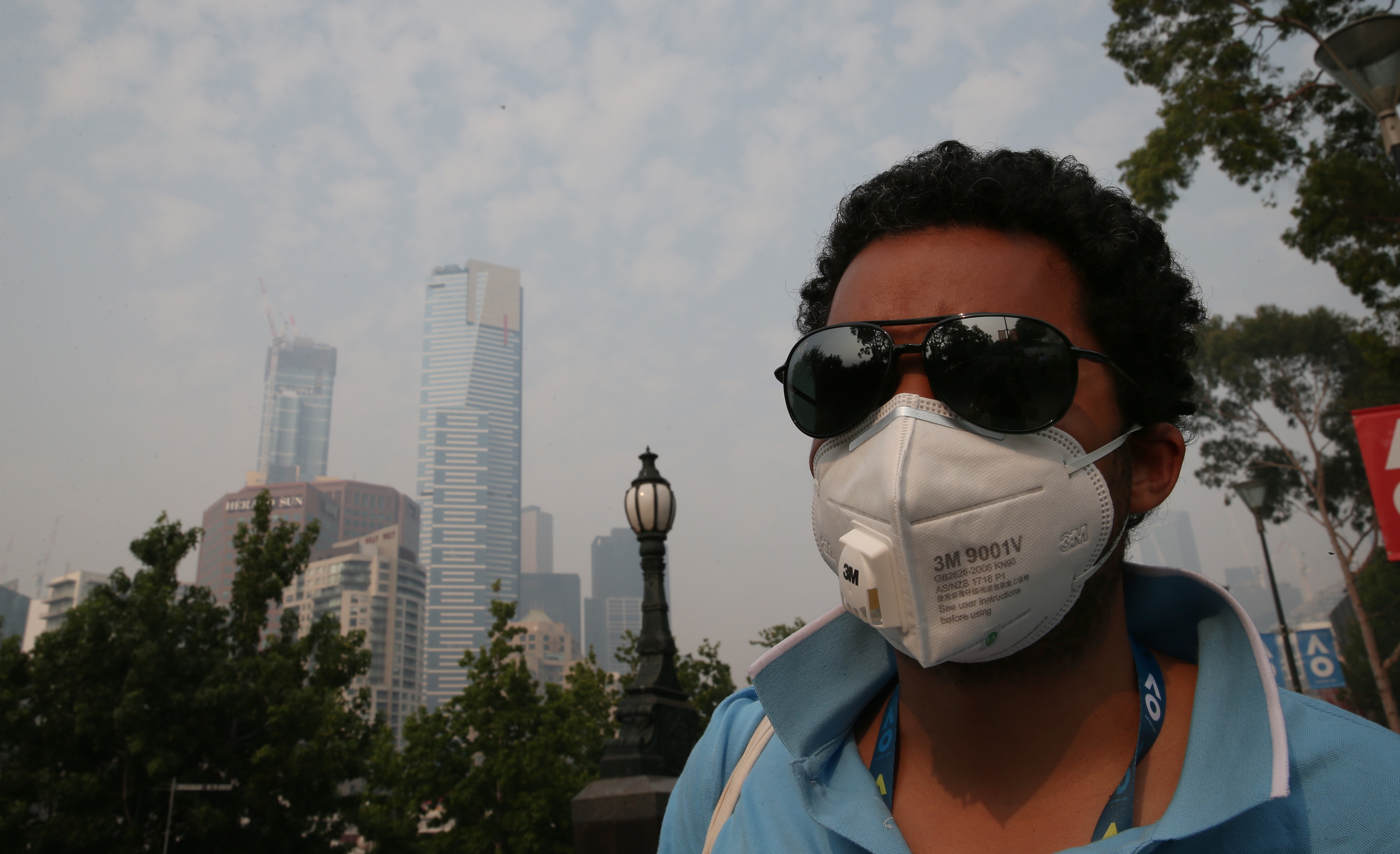 Smoke haze from the bushfires continues to hang over Melbourne.
AAP

"David was a pillar of the community, a dedicated educator. He loved the bush and he inspired so many people to be in the great outdoors," Chief Fire Officer of Forest Fire Management Victoria Chris Hardman said.

He said Mr Moresi is survived by his wife, Judi, three children and many grandchildren - "the great bushmen of the future" whom he taught to shoot, fish and hunt.

Smoke blowing in from the deadly bushfires still raging in East Gippsland and the northeast forced the closure of one of Melbourne Airport's runways on Wednesday, causing some delays, a spokesperson confirmed. 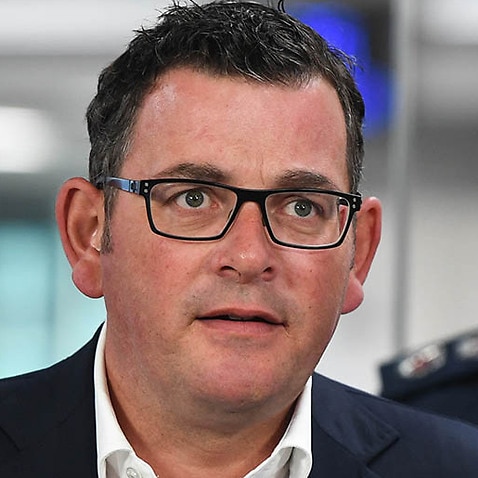 It is the second day of poor air quality for the city, with Ambulance Victoria receiving more than 100 calls during the morning from people with breathing problems, an increase of 75 per cent.

Racing Victoria has abandoned meets but tennis players at the Australian Open qualifiers will have to battle through delayed matches after complaining about the smoke on Tuesday. 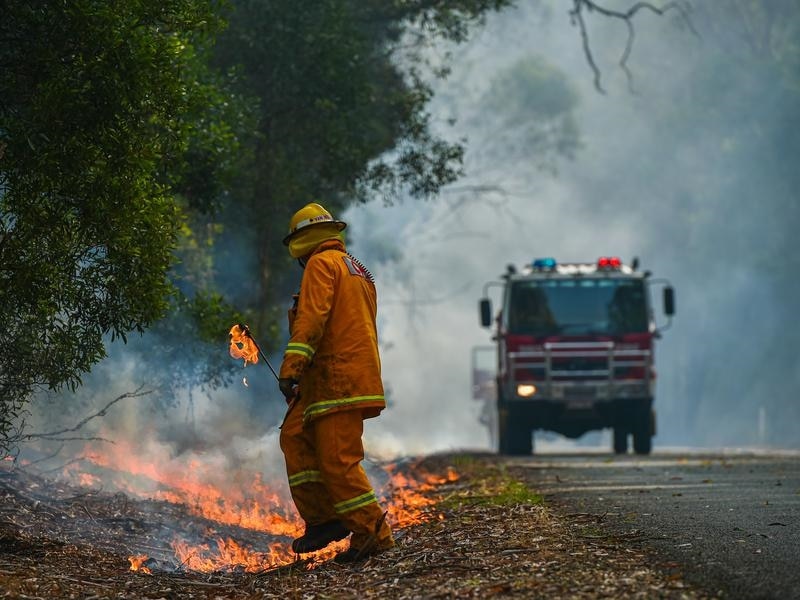 A cool change is expected to pass through Melbourne between 4pm and 6pm, according to the Bureau of Meteorology, bringing with it up to 15mm of rain.

"Stay tuned for those dark, ominous clouds moving in from the north, because they could unleash heavy rainfall leading to flash flooding," senior forecaster Kevin Parkyn told reporters.

Mr Parkyn said while the thunderstorms would clear the city smoke haze, it could create flash flooding and mudslides in fire-affected areas because of reduced vegetation.

There are 16 fires still burning across the state and more than 1.4 million hectares burnt.

The Australian Defence Force, meanwhile, has been involved in clearing fallen and badly burnt trees from across the Princes Highway - the main road between the East Gippsland and the NSW South Coast - as well as the only road out of Mallacoota.

They delivered the first drop of 13 bags of mail to the coastal town on Tuesday, as well as 12,000 litres of water to nearby Bairnsdale.

More than 1500 people were evacuated from Mallacoota on military vessels and aircraft after it was suddenly cut off by bushfires and people sheltered on the beach more than two weeks ago. Smoke continues to blanket Melbourne and surrounds due to bushfires.
AAP Image/Dean Lewins

It's Australia's largest peacetime humanitarian rescue mission since Cyclone Tracy and more have since left by a road convoy. 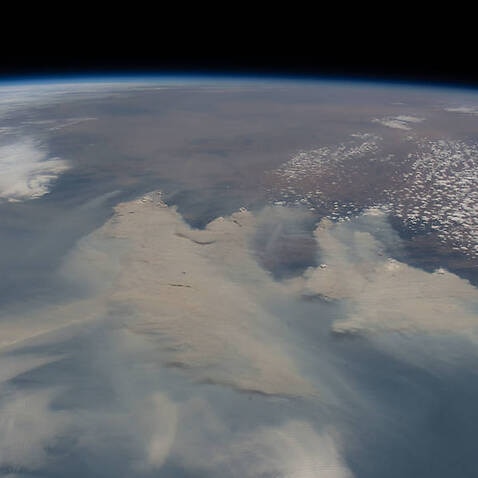 Overnight about 14 people had to seek shelter by the beach when fires flared, but this time at Tamboon.

There are 1500 firefighters battling the blazes, including 130 from overseas and another 140 international personnel will arrive later in January.