Passengers who have tested negative for the coronavirus are disembarking the Diamond Princess cruise ship in Japan.

Passengers who have tested negative for the new coronavirus and are not showing symptoms on Wednesday began leaving a cruise ship in Japan that has seen more than 500 cases of the potentially deadly disease.

Some 500 passengers were expected to disembark in the coming hours after the start of an operation that authorities say could take up to three days as test results are processed. An additional 88 people tested positive for the coronavirus on the Diamond Princess Cruise on Wednesday.

The announcement by Japan's Health Ministry on Tuesday takes the total number of cases on the ship to 542 - making it the largest outbreak of the virus outside the epicentre in Hubei province, China - with 65 of the new 88 not showing symptoms. 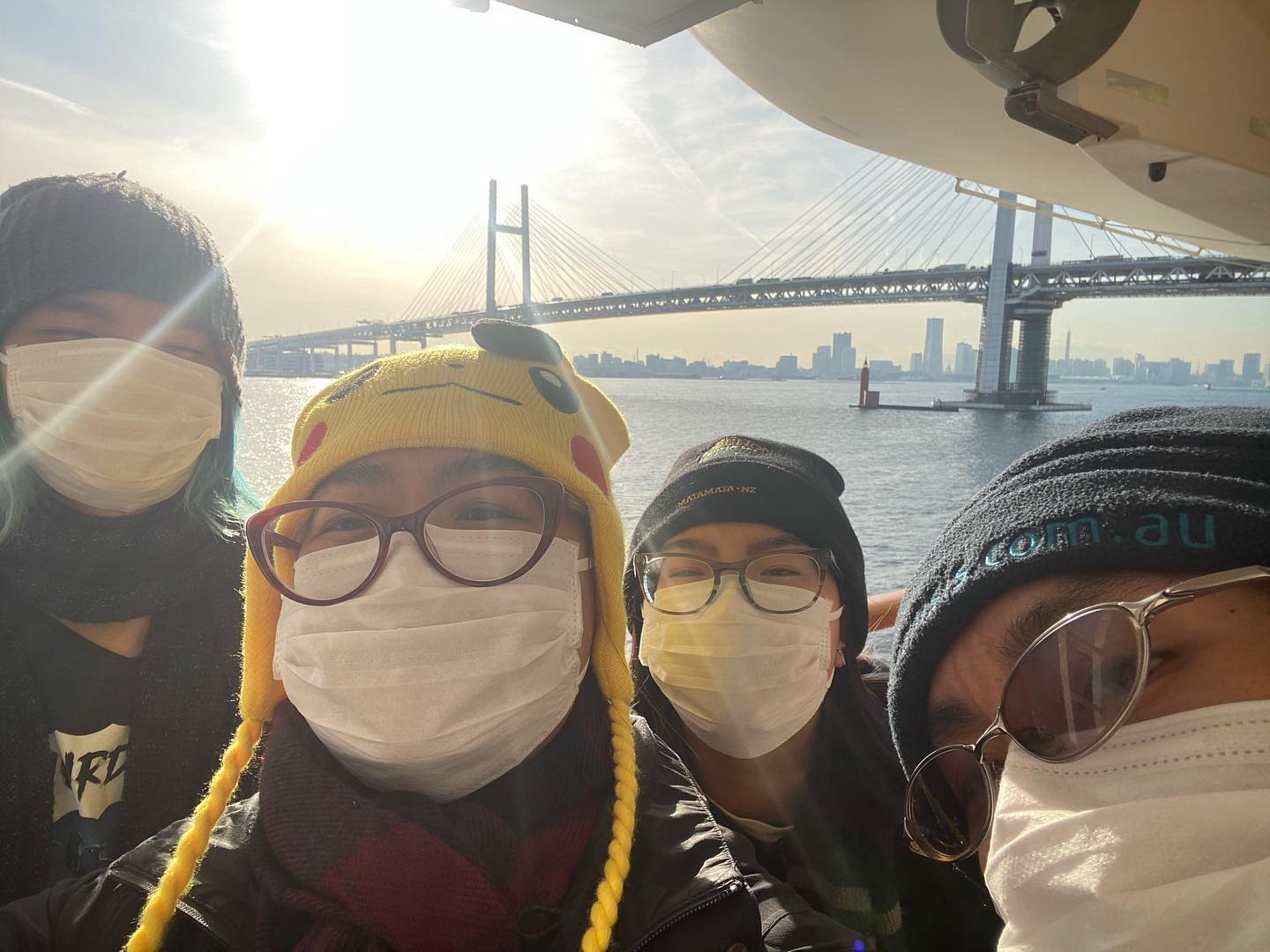 Australian's Aun Na Tan and her family on board.
Supplied

The jump in cases came hours before those free of the disease hoped to disembark and more than 200 Australians on board are set to be evacuated.

The Australians will be flown to a mining camp in Darwin where they will be quarantined for two weeks.

Britain became the latest country to offer its citizens a way off the boat, saying it was "working to organise a flight back to the UK" as doubts grow over the effectiveness of the quarantine measures with every spike in positive cases. 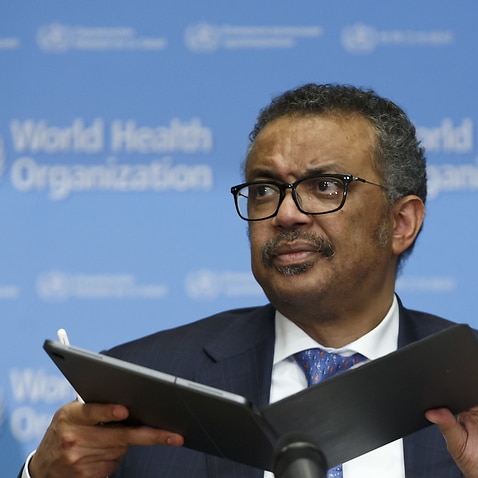 Canada, Hong Kong and South Korea have already said they will evacuate their citizens from the ship, following the lead from the United States, which flew home around 300 Americans on Monday - including more than a dozen who had tested positive.

The cruise ship was put on quarantine over two weeks ago when a Chinese man from the city of Wuhan was diagnosed with the virus - since then the number of cases has jumped dramatically with the ship proving to be the perfect breeding ground for COVID-19.

Japanese Health Minister Katsunobu Kato has defended the governments response to the crisis, amid ongoing criticism and has insisted all on-board the vessel are being monitored, "We have done tests for everyone (on the ship)."

"Some results have already come out... and for those whose test results are already clear, we are working to prepare disembarkation," he said. 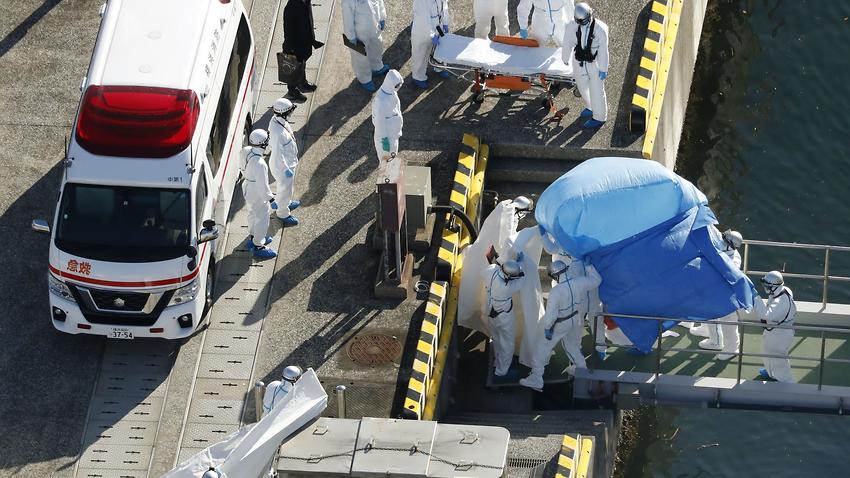 In a letter sent to passengers, authorities explained that some of the test results would take time to process and therefore disembarkation of cleared individuals will take place from 19 to 21 February.

"If you and your roommate are both negative and have no fever of respiratory symptoms, you will be able to prepare for disembarkation," the letter said. However those who had close contact with anyone who is confirmed to have the virus will have their quarantine reset to the last date.

The ships crew, some of whom have complained about conditions, are also expected to remain behind to observe another 14 day quarantine period after the last passengers leave.