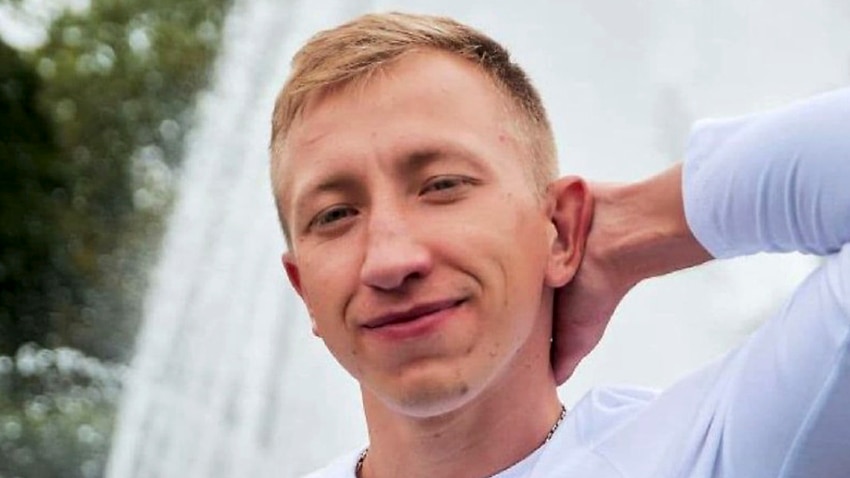 A Belarusian activist has been found dead in a park near his home in Kiev, a day after he was reported missing, Ukrainian police say.

Vitaly Shishov, who led a Kiev-based organisation that helps Belarusians fleeing persecution, had been reported missing by his partner on Monday after not returning home from a run.

Police said they had launched a criminal case for suspected murder but would investigate all possibilities including murder disguised as suicide.

"Belarusian citizen Vitaly Shishov, who disappeared yesterday in Kiev, was found hanged today in one of Kiev's parks, not far from his place of residence," the police statement said.

Ukraine, Poland and Lithuania have become havens for Belarusians during a crackdown by President Alexander Lukashenko following a disputed election last year.

Belarusian authorities have characterised anti-government protesters as criminals or violent revolutionaries backed by the West, and described the actions of law enforcement agencies as adequate and necessary.

Mr Shishov led the Belarusian House in Ukraine (BDU) group, which helps Belarusians find accommodation, jobs and legal advice, according to its website.

The organisation said on Monday it was not able to contact Mr Shishov. It said Mr Shishov had left his residence at 9am on Monday and was supposed to have returned an hour later.

It accused the Lukashenko regime of being behind Mr Shishov's death.

"There is no doubt that this is an operation planned by Chekists to liquidate a Belarusian who presented a true danger to the regime," the NGO said in a statement, referring to security service agents.

The United Nations has called on the Ukrainian authorities to conduct a thorough investigation.

The office of the UN High Commissioner for Human Rights said the intimidation of civil society in Belarus had to stop, but stressed it was not drawing a direct connection between the death of Mr Shishov and Mr Lukashenko's crackdown on dissent.

"This adds another level to our concerns and our worries about what is happening in Belarus," spokeswoman Marta Hurtado told reporters in Geneva.

"We hope the authorities [in Ukraine] are going to conduct a thorough, impartial and effective investigation into what happened."

Mr Shishov's death came as Belarusian athlete Krystsina Tsimanouskaya said over the weekend she was forced to withdraw from the Tokyo Olympics and threatened with forced repatriation for criticising her athletics federation.

The sprinter, who was granted a humanitarian visa by Poland on Monday, said she feared being jailed if she returned to her country.