Most of Western Australia’s estimated 3,000 barley growers have already planted this year’s crop. The question now is what to do with it.

For five generations, Mitch Miolini’s family have farmed near Narembeen in the heart of Western Australia’s wheat belt.

On their sprawling 14,000-acre property, Mitch, along with his brother and parents, manages 1,500 sheep and grows legumes, canola, lupin, oats and wheat.

In recent years, the family has tripled its barley production, which now accounts for 40 per cent of their total income. But they stopped midway through planting this year’s crop after China imposed an 80 per cent tariff for five years on Australian barley. Mitch Miolini and his family stopped planting this year's barley crop after the tariffs were announced.
Aaron Fernandes/SBS News

The announcement came as a result of an ongoing anti-dumping investigation by Chinese authorities into Australian barley.

The tariffs make Australian barley more expensive for potential buyers in China and could price Australian exporters out of its biggest market, costing them $500 million a year.

“We’ve been lucky in the sense that we were able to stop and cut our program in half. There’s a lot of people who had their crop in the ground already, and they’ve got no control now,” Mr Miolini tells SBS News.

Of the estimated 3,000 barley growers in Western Australia, the majority have already planted this year’s crop.

They now face the long winter months deciding whether to invest the time and money tending to a product that may not have an immediate buyer.

“It's hard enough as it is trying to get it to rain at the right times, without having tariffs. Now barley has a tariff, where does it go to from here?” Mr Miolini says.

“Our [profit margins] are becoming so much smaller. Nothing else is going down in price, our machinery still costs so much, you still have to pay for fertiliser and chemicals. But there are things you can’t control and this is one of them.”

In 2018-19, China purchased more than 2.5 million tonnes of Australian barley, nearly four times the amount by Japan, the second-largest buyer, and more than half of Australia’s total barley exports.

The majority of Australia’s export barley is grown in Western Australia.

Further west in York, Rhys Turton has scaled down his barley crop this year from 300 hectares to between 50-80 hectares and will use it primarily to feed his flock of sheep. Mr Turton, who is President of WA Farmers and a member of the Grain Growers board of directors, says: “An 80 per cent combined tariff is enormous really, its the size of the duties that is the biggest surprise”.

“As far as the industry is concerned [China’s claims] are unsubstantiated. Australian farmers have not been subsidised, that is not the case.” The Australian government and industry groups made submissions to the investigation and this week a coalition of grain groups released a statement rejecting its findings.

“The price of barley was particularly high there in one season and seemed to coincide with the beginning of the dumping investigation. The industry 18 months ago started compiling its evidence that there’s no case to substantiate a dumping claim,” Mr Turton says.

“My understanding is over 10,000 pages of evidence was presented. We’re absolutely confident that there’s no case for dumping out of Australia into the Chinese market.”

Australian barley growers, industry groups, and the federal government are now considering their next course of action to ensure this year’s barley crop nets a return for WA farmers.

Industry groups say negotiations to find new markets across Asia and the Middle East were underway before the tariffs were imposed, but will now receive added urgency.

“I think we’re always on the lookout for new markets, but to fill the size of that Chinese market is going to be very difficult in the short term because it was a very significant amount of barley,” Mr Turton says.

“But we will continue to investigate other options. We do have the new Indonesia Free Trade Agreement, generally for feed grains, but it may grow to others. Markets like Vietnam and certainly India”. 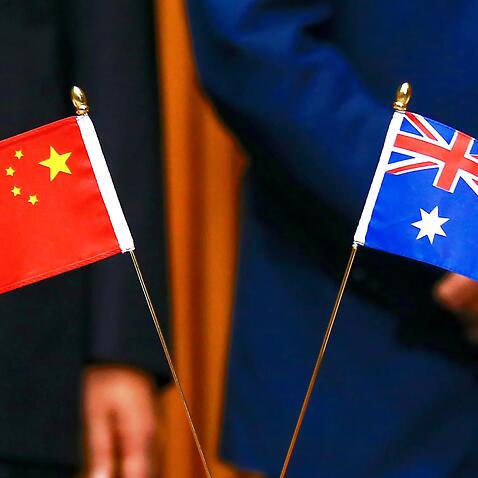 The federal government is also seeking to have the tariffs either reduced or removed entirely, either by appeal to the World Trade Organisation or by China directly through the China-Australia Free Trade Agreement.

“The findings of the investigation or the way in which the case was heard have not given due credit to the evidence … proving that our suppliers aren’t subsidised and aren’t dumping their products into the Chinese market,” he said.

But Senator Birmingham expressed concerns that an appeal to the World Trade Organisation could drag on for months or years.

“The processes of the WTO are intensely frustrating, in terms of the time that it can take to bring a matter and complete a process. We certainly share concerns about the way it has been functioning … and the lack of timeliness in terms of the resolution of disputes,” he said. 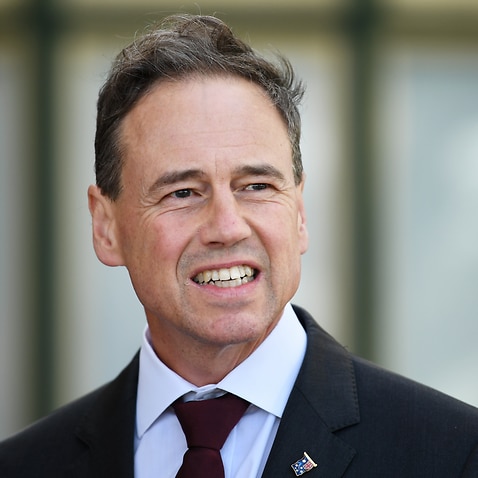 Mr Birmingham said any appeal made by Australia would seek to focus on disputing the anti-dumping claims, and not get sidetracked by the diplomatic stoush unfolding between China and Australia over an investigation into the origins of COVID-19.

“China has been at pains to stress these are long-standing trade issues. Their argument is that politics played no role in the decisions that have been made [to introduce tariffs]. I can understand why people draw a link to the origins of COVID-19 investigation, [and question if it] may have played a factor in all of this.”

“I can’t tell you what China’s motivations are. We are deeply disappointed on the barley front. We don’t think the case has validity.

“The best thing I can do is not conflate this with other matters, but seek to get an outcome through the proper processes.”