There are calls for an online register of accessible housing to help people living with disabilities find suitable and affordable housing.

The Australian Housing and Urban Research Institute estimates up to 120,000 people registered for the National Disability Insurance Scheme are unable to find affordable housing with features meetings their needs, such as ramps, elevators, wide doorways or railings.

“The second problem, is that they often will remove those kinds of features as well, anticipating that they would get a better price if they were removed. It's very difficult for people to find the properties that they require.

“Accessible housing is there, but it often gets sold to people without a disability." 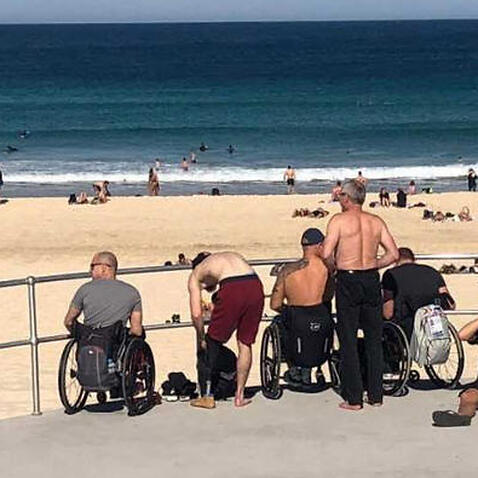 This problem could be eased by a comprehensive online inventory of accessible housing in Australia, so people can easily find what exists, Dr Sharam said.

The Summer Foundation, a disability advocacy organisation in Victoria, helped establish a pilot register in 2017 called the “Housing Hub" - but it is still in its infancy.

The Foundation's Alecia Rathbone said she has high hopes.

"We've been doing it now for a few months, and we've got our website up and running," Ms Rathbone told SBS News.

"But what we want to see in the future, is that it becomes a great matching platform for people with disability to be matched to the house that would meet their needs." ‘One of the top issues’

A lack of suitable housing is "one of the top issues" currently facing the disability community, according to People with Disability Australia (PWDA).

There is currently more newly-built accessible housing being built in Australia than ever before. But many people living with disability are often forced to look for older rental properties, as they can not afford newly-built accommodation. 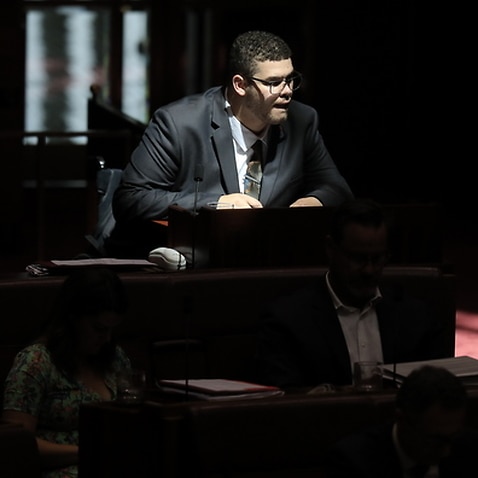 Dean Price, PWDA's Housing and Social Security officer, said those rentals are either not very accessible, or require significant investment to make them accessible.

"There aren’t any mandatory requirements for new housing to be built in an accessible way. That limits the stock that is actually available to people who use wheelchairs and other sorts of mobility aids," he told SBS News.

"There are also issues around modifications when someone does find a house. When minor modifications need to be made, sometimes that can be a massive problem - particularly in private rental." 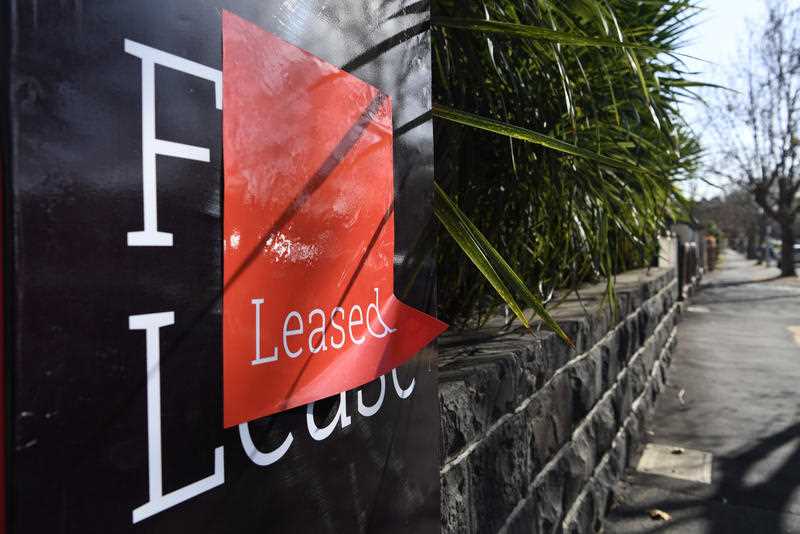 Schemes in operation overseas, such as the Mass Access registry in the US state of Massachusetts, could provide a framework for the expansion of an Australian program.

In addition to providing a registry, Massachusetts law requires vendors to list an accessible property exclusively to people living with a disability for thirty days before it can be made available to the public.

A similar register exists in London, focusing specifically on social housing. In the UK, it is estimated the government cost of public tenants’ inability to move is around £542 million per year. 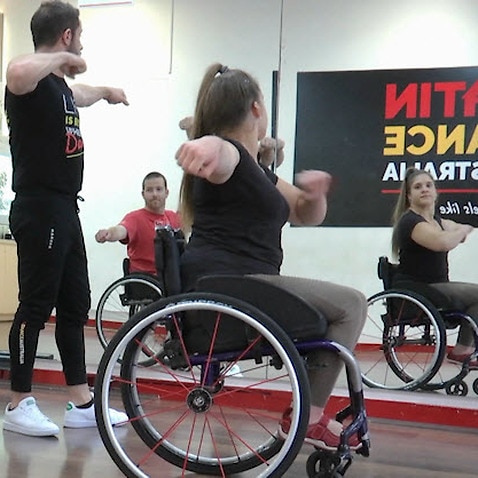 Nicole Gurran, a professor of Urban Planning and Housing Sustainability at the University of Sydney, said any program implemented in Australia must have a focus on public housing.

"At the end of the day, many, many people with a disability are not going to be able to have their needs met in the private market,” she told SBS News.

“That is why a strong social and affordable rental housing sector is so important for Australia."

People living with disabilities would not be the only beneficiaries of an online register of existing accessible housing, according to Dr Sharam.

“We also have an ageing population, and that’s a much larger demographic. It is entirely logical to shift the market along to do that," she said.

"There are a large number of people living with disability, but in fact, accessible accommodation suits a big range of the population. Australia's aging population could also stand to benefit from a greater awareness of where to find accessible housing.
AAP