The White House denied claims President Donald Trump told Russian officials classified information, but the reporter who broke the story maintains what he wrote is true.

Mr Miller accused the White House of "playing word games" after they announced his story was “false”.

National security adviser HR McMaster told reporters in Washington that "no sources and methods were disclosed” in the meeting, but Mr Miller maintains his report does not say the President disclosed sources or methods - only that a specific plot was discussed.

Mr Miller challenged White House officials to defend themselves against the CIA director being contacted after President Trump’s meeting with concerns for national security.

"If this was all so above-board and not problematic in any way, why did the National Security Council coming out of this meeting feel it was necessary to contact the CIA director and the director of the National Security Agency to give them a heads' up on what Trump had just told the Russians?" Mr Miller said.

The information President Trump let slip in the meeting was allegedly provided through a highly sensitive intelligence-sharing partnership and the partner concerned had not given permission to the White House to release the information to Russia.

According to the Post report, President Trump's actions risk losing the cooperation of the partner with access to the inner workings of ISIS. 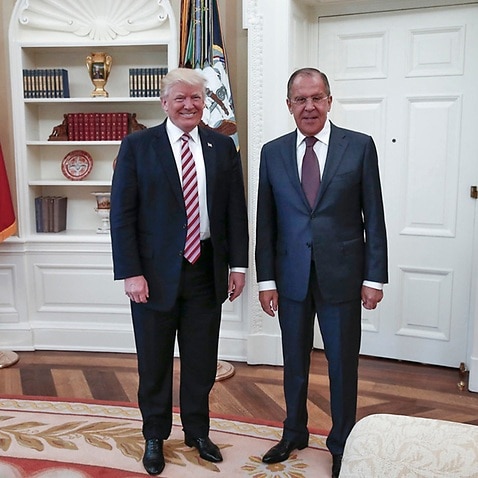 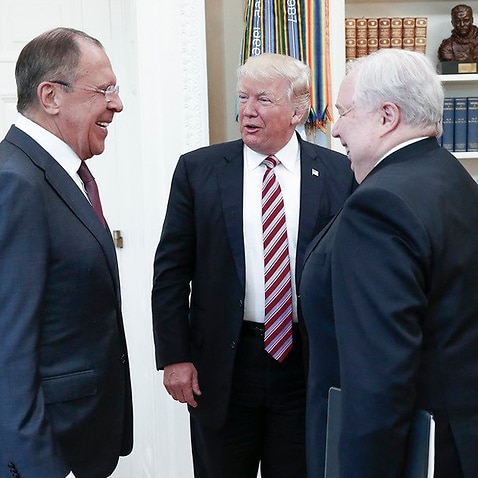 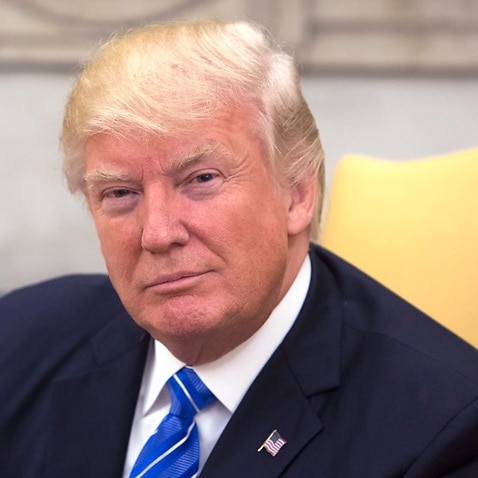