As debate rages in the US over the country's Confederate monuments, there are calls from Australia's South Sea Islander community to 'amend' monuments to Robert Towns and John Mackay over their involvement in the practice known as 'blackbirding'.

"Australia had a blackbirding trade, akin to slavery, whatever you want to call it, but either way – women, children, and 95 per cent were men, that were brought to this country, were taken and stolen from their families," she told SBS World News.

Her own grandfather was taken from Tanna in the South Pacific when he was 12. He was brought to Queensland to cut sugar cane.

He was one of tens of thousands whose lives were dramatically altered by the practice, and one of the few "fortunate enough to escape" the forced deportations in 1901. Ms Davis says monuments in Townsville and Mackay that commemorate their namesakes, Robert Towns and John Mackay, ignore the role they played in this history.

“We came out of slavery. Today we stand here, supposedly in a democratic society, but it’s not too democratic when there’s a silence on the truth of the nation and how it was established."

She is calling for the wording on the monuments to be amended, and for some representation of South Sea Islanders to be showcased nearby.

“Statues that [have] untruths need to be changed and amended," she said.

Specifically, in the case of Townsville, a suggestion of a statue of a cane-cutter being placed opposite the existing statue of Robert Towns has been made.

“Possibly a cane-cutter. Whatever the community comes up with. As an advocate for the rights of our people, I would like to see representation of some of those warriors that came out of the Pacific," Ms Davis noted.

On Wednesday, Queensland multicultural affairs minister Grace Grace told reporters she will hold a meeting with elders of the South Sea Islanders “at a roundtable” to discuss their concerns over the representation of figures involved in the labour trade.

“I’m actually having a meeting with elders of the South Sea Islanders in Mackay very soon and I will listen to their concerns,” she said.

“I will be setting up a South Sea Islander community group and I look forward to hearing their views and the reasons why they believe they’d like to see [the alteration of the statues’ inscriptions] occurring.” As a national advocate for the Australian South Sea Islander community, Ms Davis said she has not been contacted with regard to that meeting but will “definitely look at how I could participate as part of that conversation”.

“This is all about rightful recognition of the contribution that our people made to the fabric of this nation and it is about finding equal representation in terms of the pioneers of this country,” she said.

Ms Davis also backed the call by broadcaster Stan Grant to alter the wording on the statue of Captain Cook in Hyde Park.

“Captain Cook did not discover Australia. It’s that simple. Hundreds of thousands of years of Aboriginal Indigenous people have existed in this nation. So of course it has to be changed,” she said. 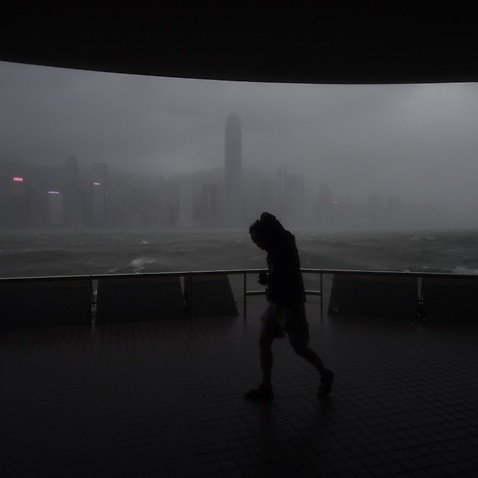