Anthony Albanese has responded to Labor’s review into its shock election loss in a National Press Club address, vowing to emerge from defeat with optimism.

Labor leader Anthony Albanese has admitted his party must change to win back the trust of the Australian people, amid a searing review into its defeat at the last election.

Mr Albanese delivered a speech to the National Press Club on Friday, where he addressed the party's autopsy into its shock election loss for the first time.

The six-month review, released on Thursday, blamed the failure on a cluttered policy agenda, weak strategy and an unpopular leader. 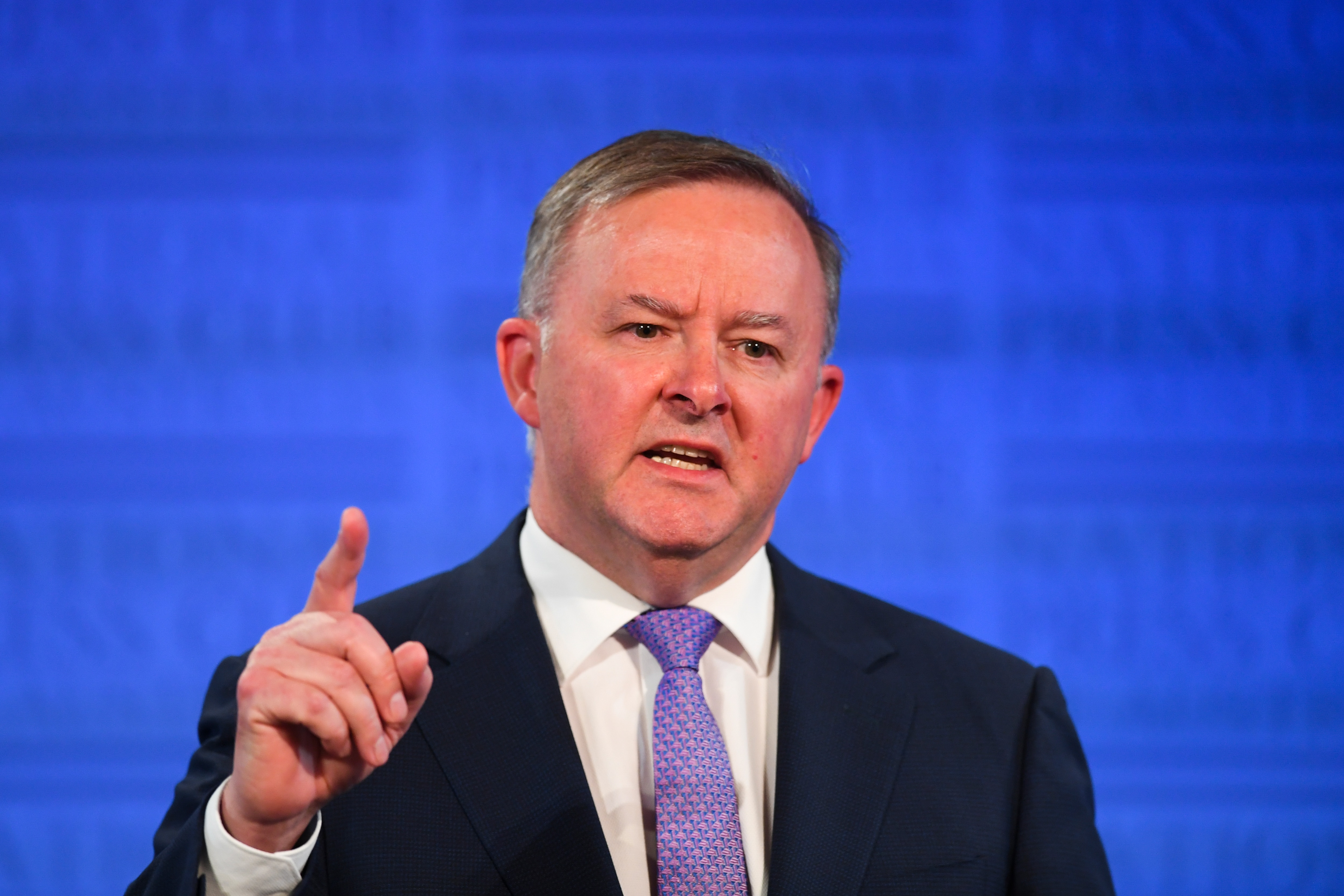 The Labor leader's speech came a day after the release of party's election review.
AAP

Mr Albanese said Labor is looking to build a new culture of optimism for the future.

“We failed to present a clear and concise narrative which explained an optimistic sense of what our country could become,” he said.

“I am going to change the culture of our party and ensure that we are worthy of the people’s respect and trust.”

The review said Labor’s campaign turned away low-income workers and some multicultural communities.

We got it wrong. And we will change.

At the next election, Labor will offer Australians a real alternative:

A party of growth. Of aspiration. Of social justice. A party of nation building and the natural environment. A party of the future. pic.twitter.com/vKw3ERk7ks

It also cited high expectations of victory for former leader Bill Shorten led the party to assume it was in a better position than it was.

“We got it wrong. Not everything was wrong of course, but enough was. We lost an election, which given the chaos on the other side, we should have won,” Mr Albanese said.

“The message to us is that too many people were confused or even frightened by our policies or didn’t trust us to implement them,” he said.

“We failed to present a clear and concise narrative that explained an optimistic sense of what our country could become.” Mr Albanese went on to set out a pathway of “renewal” aimed at returning his party to government.

That path is set to include a stronger focus on jobs and the economy, better education, better health care and work conditions, improved treatment of senior Australians, productivity-boosting infrastructure projects and climate change action.

Labor’s foreign policy would remain based on three pillars of "support for multilateralism, regional engagement, as well as the US Alliance", Mr Albanese said. The Labor leader also accused Prime Minister Scott Morrison of using “divisive politics”, similar to what he said exists in the United States and Britain.

“There’s something increasingly transparent about his behavior and his political trajectory,” Mr Albanese said.

“His attack on the right to protest – his denunciations of business people who dare to have a social conscience, and his Lowy Institute speech parroting dangerous foreign ideas – “negative globalism” – are all characteristic of a reactionary, not a conservative, let alone a liberal.

“Frankly, some of it is a bit weird. Maybe even a bit sinister.”