US President Donald Trump confused two reporters for the same person, as he addressed journalists in Washington.

The president was speaking during a White House news conference with Finnish President Sauli Niinisto after they met in the Oval Office.

Trump questioned whether Niinisto wanted to give a second question to a reporter, before Finland's leader told him the previous question had been asked by someone else nearby.

"You're going to give her at the same one?" Trump asked, which Niinisto replied, "No, she is not the same lady. They are sitting side by side".

The journalist cleared up the confusion, saying: "We have a lot of blonde women in Finland." 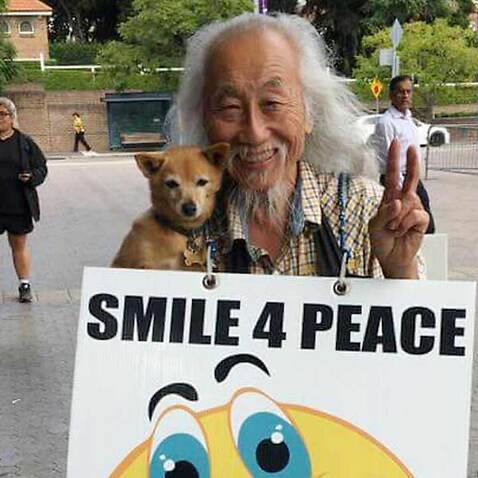 Is the c-word offensive? Court rules on sandwich board referencing Tony Abbott

Trump said the US was "very protective" of the Baltics in the face of a Russian naval exercise with China in the Baltic Sea and said the United States and its allies would be able to handle any threat.

"We are very protective of that region," Trump said at the joint news conference.

"That's all I can say. We are very, very protective. We have great friends there."

A Russian naval exercise with China in the Baltic Sea has rattled tensions in the region and Trump has sought to reassure NATO allies there, sending Vice President Mike Pence on a recent trip.

Niinisto said he recently played host to Russian President Vladimir Putin in Finland and that Putin offered assurances that the Russia-China naval exercise should not be seen as a threat.

"We have to be very careful that this huge training, huge military trafficking ... does not cause any accidents or problems because we know from accidents might grow whatever," he said.

"That is why I think it's important that we continue to work with NATO to enhance ... dialogue between Russia and NATO." 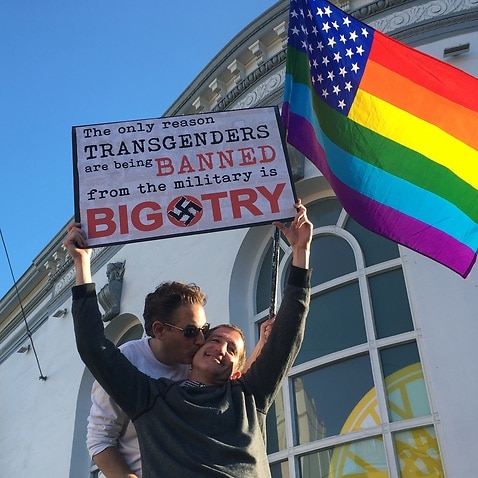