Students held vigils around Australia on Friday to remember the people killed in the ongoing bushfire disaster.

Dozens of students braved the rain in Sydney on Friday evening to hold a vigil for those killed during the horror bushfire season.

At least 28 people have died as fires swept large areas of Australia over recent months.

School Strike 4 Climate, the organisation behind a series of student strikes for climate change action, organised the Sydney vigil and others around the country.

It was a far more sombre event than those previously held by the group.

"We want to show solidarity with anyone affected by the bushfires. We want to show respect and say that we're here for them," 17-year-old Imogen Kuah told SBS News.

"We're in such a dark time," Imogen said, adding she was "scared for my future". 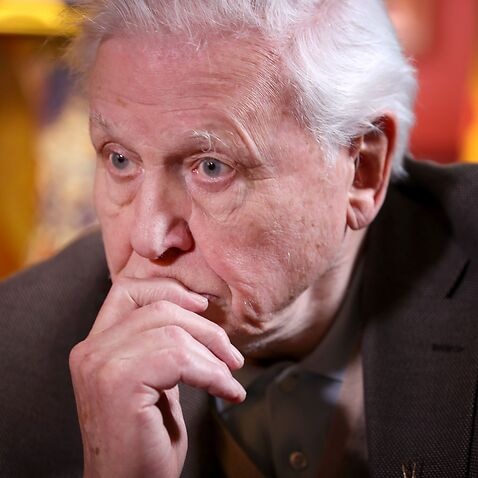 The students read out the names of those who have been killed in the fires and held a minute's silence.

They then played first-hand audio accounts from bushfire victims. Students gather in Sydney to remember those lost to the recent bushfires.
Nick Baker

"We've lost lives. Australia is on fire. It's very important to have an event like this," she said.

"Seeing all the wildlife and the number of people we've lost makes me extremely sad." Eve said she wanted those hit by the fires to know "you're not alone and we will help in any way possible".

But the spectre of climate change was inevitably on the minds of attendees.

"We only have 10 years to fix the climate crisis. By the time we're able to vote and make a change it's going to be too late," Eve said.