Demand for free range eggs from smaller and boutique producers has risen significantly since a boycott was imposed on 19 mainstream brands accused of bypassing production standards.

Choice spokesman Tom Godfrey told SBS that several independent egg producers have experienced "massive" and "phenomenal" success over the past five months since a boycott on several brands was imposed by the consumer advocacy group.

The boycott came after the introduction of a national standard for free range egg production which gave farmers clearance to label their eggs as free range should they run no more than 10,000 hens per hectare, instead of the CSIRO's recommended number of 1500.

Victorian free range producer Kossies was one of the beneficiaries of the boycott, and has so far reported a 100 per cent rise in business over the past five months. 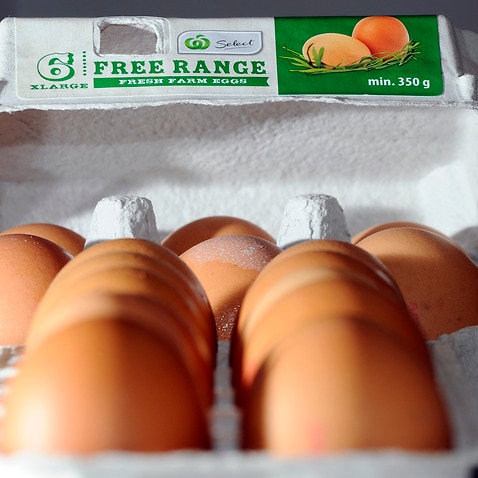 Owner Julie Kos attributes the success to the Choice campaign, which was complemented by the phone app, CluckAR, which allows consumers to scan the barcode on egg cartons to see whether the brand meets the proper guidelines.

She said people stopped buying eggs from the supermarkets because they "weren’t sure if they were being ripped off".

"The app has come in, people know whether the eggs come from a genuine free range farm," she said. 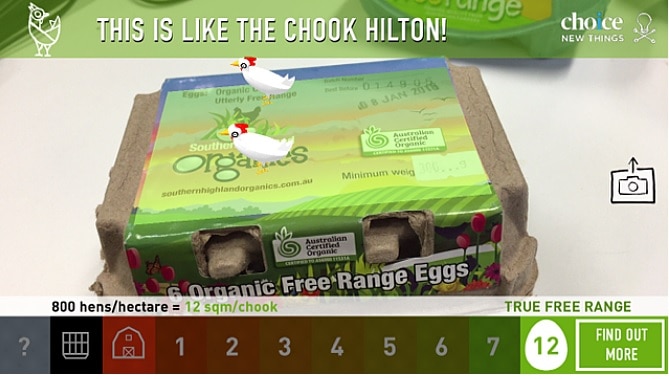 The CluckAr app in action, when a product is deemed to comply with free range standards (Choice)
Choice

"Consumers have now started repurchasing free range eggs. The app made people aware of what was going on and then people were able to make the choice.

"When people envisage free range, they see in their head chickens running around in green pasture – and that doesn’t happen," she said.

Ms Kos said her phone has since been "ringing red hot" with people placing orders.

"We have people ring us because of the Choice app, and they say, ‘We know you’re a genuine free range egg producer’," she said.

"In the local market it has been absolutely huge, we’ve doubled the size of our farm to keep up with demand." Ms Kos said in March the company faced an uncertain future, and even introduced a range of smoked egg products to entice new customers.

"I was absolutely gutted because that’s not what we perceived was a genuine free range product," she said.

"We were gutted because we worked so hard and the big boys just came in an ruined it. We just wanted them to be honest - but we haven’t lost, we've actually won."

Choice spokesman Tom Godfrey says CluckAr has been downloaded more than 42,000 times and 600,000 cartons have been scanned since its creation.

"It has led to, and certainly contributed to an egg shortage because a lot of these products are being left on the shelves by consumers," he said.

"I think you’ll find that a lot of the major supermarkets just aren’t stocking, and never have stocked genuine free range eggs.

"It puts the power back in the hands of consumers." 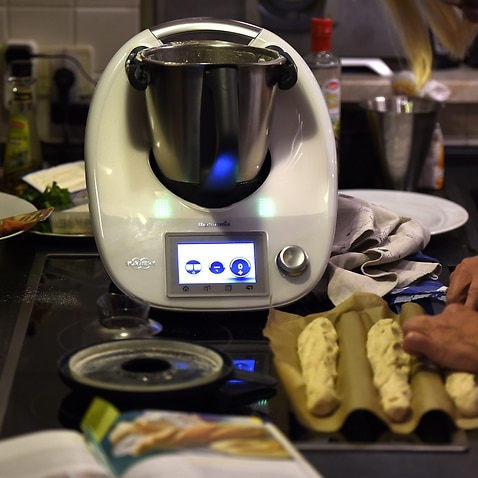 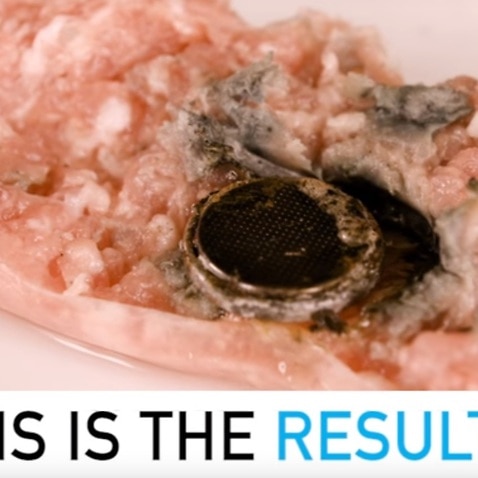