Brett Whiteley's former wife says the acquittal of two men who were found guilty by a jury of creating and selling Brett Whiteley paintings is "ludicrous".

Brett Whiteley's widow Wendy is "completely stunned" by the acquittal of two Victorian men who were found guilty in 2016 of faking and selling paintings they said were by her former husband.

Ms Whiteley called Thursday's decision by the Victorian Court of Appeal to acquit the men "extraordinary" and "absolutely ludicrous".

"These are not original Whiteleys," she told AAP.

"I can't believe this has happened.

"I'm no expert in legal proceedings, and I have no idea what went on in court when I wasn't there, but I do not understand this decision."

"There is a significant possibility that innocent men have been convicted and each of them should accordingly be acquitted," Daniel Gurvich QC told the court. 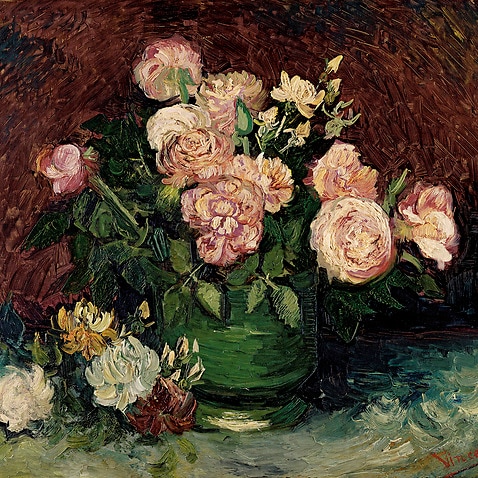 Gant and Siddique were found guilty by a Victorian Supreme Court jury in May 2016 of obtaining and attempting to obtain financial advantage by deception by selling the Whiteley paintings.

Ms Whiteley gave evidence during the trial that the paintings weren't original works and she maintains that view.

"Do they (the court) know enough about art to make this decision?" she said on Thursday. 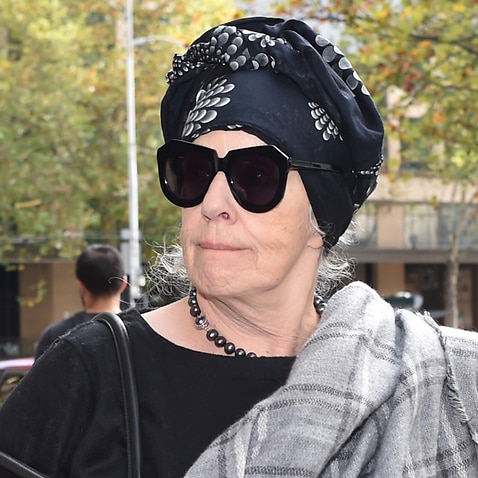