Westpac CEO Brian Hartzer to get $2.7m payout after resignation 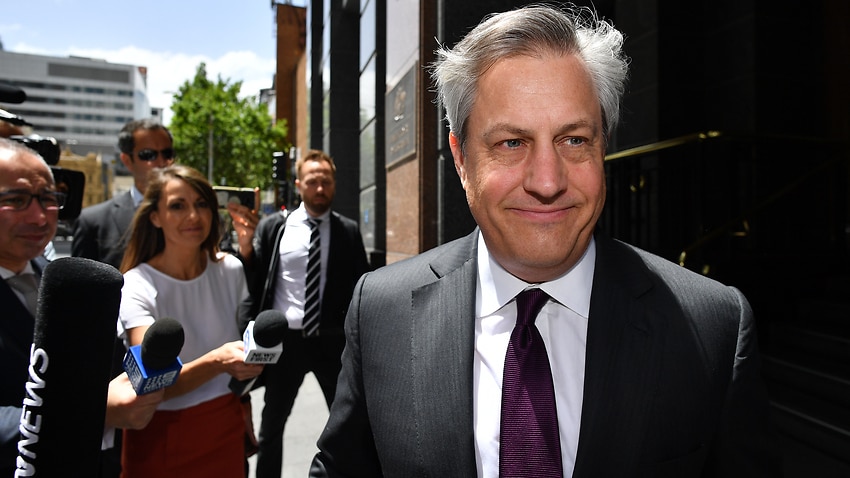 BREAKING | @Westpac CEO Brian Hartzer to step down from Dec 2, with CFO Peter King taking over as acting CEO in walk of AUSTRAC Statement of Claim. Chairman Lindsay Maxstead bringing forward retirement to first half 2020. #ausbiz

Westpac faces a huge fine and its reputation is in tatters after financial crime watchdog AUSTRAC accused it of 23 million breaches of money laundering laws, and failing to properly monitor payments potentially linked to the streaming of child exploitation.

Treasurer Josh Frydenberg said Westpac's alleged breaches were of the "most serious" nature welcoming the decision to hold senior leadership to account.