Westpac pledges to end support for coal by 2030

Westpac will end its financing for thermal coal by 2030, leaving ANZ as the only major bank not to set an exit date for its support of the industry. 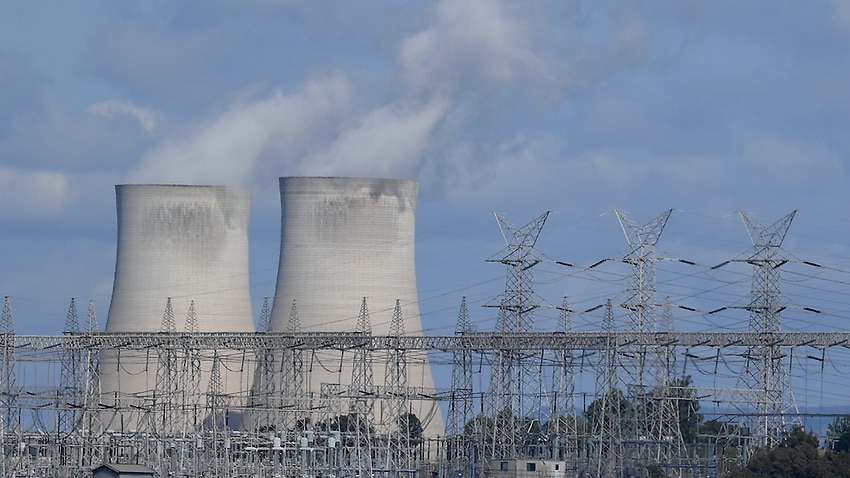 Westpac has pledged to end its financing of thermal coal projects by 2030, heartening activists and leaving ANZ as the only one of the big four banks not to set an exit date for its support of the fossil fuel.

Australia's second-biggest bank on Monday said in its fourth Climate Change Position Statement and Action Plan that it would continue to support its existing thermal coal customers but not take on any new ones, while "managing our portfolio in line with a commitment to reduce our exposure to zero by 2030".

Westpac also pledged to lend $15 billion over the next 10 years to support low-carbon solutions and technology, to continue to reduce the bank's own emissions, and to engage with customers in emissions-intensive sectors about supporting their response to climate change.

Westpac has $370 million in exposure to thermal coal power, said Julien Vincent, the executive director of activist group Market Forces, which has been pressuring the financial industry to stop its support of fossil fuels.

In October 2018, it and NAB underwrote a $720 million lending facility to Coronado Global Resources, which is mostly a metallurgical coalminer but also provides thermal coal to the Stanwell power station in central Queensland.

At Westpac's annual meeting in December, 16.6 per cent of shareholders voted in favour of an activist resolution to disclose Westpac's strategies and targets regarding the reducing its exposure to fossil fuels, while in April more than 50 climate and environmental groups wrote to new chief executive Peter King urging him to set an exit date.

NAB has pledged to end its financing of thermal coal by 2035, although climate groups regard that target as too late and misaligned with the Paris Climate Accords.

But they lauded Westpac for its announcement.

"If you run a coalmine or a coal power plant past 2030, you've now have to plan to do it without the two biggest banks and the three biggest insurers," Mr Vincent said.

The Australian Conservation Foundation economic analyst May House said Westpac's pledge left ANZ as the only one of Australia's big four banks that have not set an end date for funding thermal coalmines and coal-fired power stations.

Mr Vincent called ANZ "the fossil fuel industry's biggest champion in Australia. They're right up there with CBA as the biggest lender to the sector" and because ANZ was smaller, fossil fuels made up a bigger portion of its portfolio.

An ANZ spokesman said in an email the bank "has made it unequivocally clear that the bank's thermal coal mining exposure has, and will continue to, significantly reduce over time. And our latest disclosure shows we are acting on this."

Since the Paris Agreement was reached in 2015, ANZ's exposure to thermal coalmining has more than halved, while its lending to renewables projects has increased by 55 per cent.