What are the ages of sexual consent around the world?

Ages of consent vary across the globe. 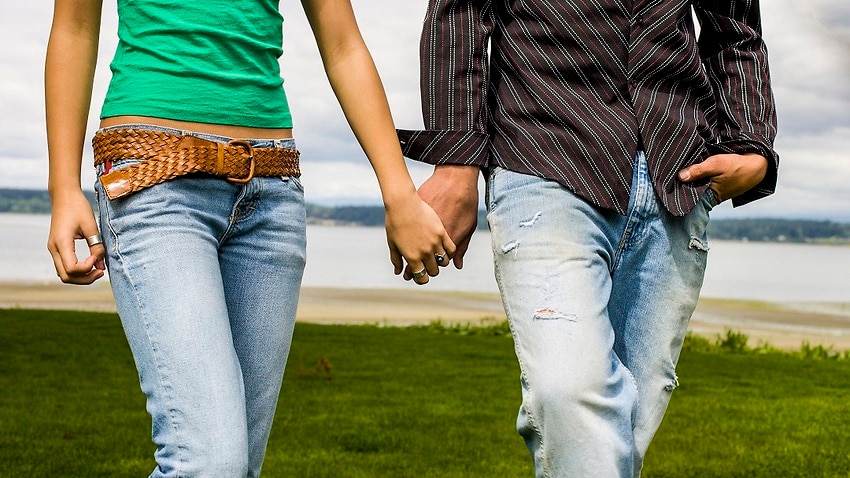 Age of consent varies around the world. Source: Getty

France announced earlier this month it would make the age of sexual consent 15 after public outcry over two cases of sex involving 11-year-old girls.

The University of Melbourne's Jeremy Gans told SBS News there was "massive variation" in ages of consent around the world, while many countries do not even have an age of consent.

Mr Gans said if "(a country) allows young children to marry, then they're not going to prosecute sex within that marriage".

So what are the ages of consent around the world?

Age of sexual consent around the world. Source: SBS News

According to the Australian Institute of Family Studies, the age of consent for both heterosexual and same-sex intercourse is 16 in every jurisdiction except Tasmania and South Australia where it is 17.

"Age of consent laws attempt to strike a balance between protecting children and young people from exploitation and other harms, and preserving their right to privacy and healthy sexual development," the institute says.

But Mr Gans said "most Australian jurisdictions also have variations ... on the 16 and 17 age".

For example, some jurisdictions provide a legal defence when the sexual interaction is between two young people close in age.

This is intended to not criminalise young people for having sexual relationships with their peers.

Like Australia, the age of consent laws in the US vary on a state-by-state basis.

But many jurisdictions have so-called "Romeo and Juliet laws" that lower the age of consent where the individuals are close in age to each other.

Further north in Canada, the age of consent is 16 years.

But the country's Department of Justice website says "in some cases, the age of consent is higher (for example, when there is a relationship of trust, authority or dependency)" and also details "close in age exceptions".

"(Canada is) really doing everything it can not to criminalise consensual sex among teenagers, recognising that teenagers will be sexually active, and at the same time legislating against abuses of power by people that are much older than teenagers - so disparities in age and also disparities in power."

In Latin America and the Carribbean, the minimum age of consent ranges from 12 to 18. The average age is 15 years old, according to UNICEF.

In Brazil, the age of consent for heterosexual and same-sex intercourse is 14 years old.

Three countries in the region have set the minimum age of consent below 14 years old.

They include Argentina, Costa Rica and Uruguay, according to a report published by UNICEF in 2016 on adolescents' rights in the region.

Age of consent varies across the European continent.

According to a study by Euronews, it ranges from 14 in countries like Germany and Italy up to 18 in Malta.

"Some countries in Europe also take into account factors like the age difference between the two parties," the Euronews study said.

Meanwhile in the UK, the age of consent for sexual activity is 16.

According to the BBC, "in England and Wales, the age of sexual consent for women has been set at 16 since 1885, when campaigners fought to raise it from 13 to prevent child prostitution".

France is set to raise its age of sexual consent to 15 after pressure from the public and child protection groups complained the minimum age was too low.

At 12, the Philippines has one of the lowest ages of consent in the world.

And some rights groups are lobbying to change this.

"This (law) makes it harder to convict people for child sexual abuse. We want to see this raised to at least 16 years, along with greater resources for finding and convicting offenders," UNICEF Philippines has said.

Meanwhile Japan is recognised as one of the lowest ages of consent in the developed world with the bar set at just 13.

However, many prefectures have additional statutes that efficiently raise the age of consent to 16 to 18.

Bahrain's age of consent for heterosexual men and women is 15 years old, but is raised to 21 years old for women who want to marry without their father's consent.

The law is not equal in Bahrain, with the age of consent for same-sex intercourse being 21 years old.

In Saudi Arabia, there is no legal age of consent because marriage is legally required before sex under the country's interpretation of sharia law.

While there are no laws regarding same-sex acts, the death penalty can be applied for same-sex sexual acts in Saudi Arabia under Islamic law, according to Human Rights Watch.

Read More
Can the northern white rhino be saved when the last male on Earth dies?

Other countries with low ages of consent include Angola at 12 and 13 in Burkina Faso and Comoros.

In Ghana, the age of consent for heterosexual sex is 16, but same-sex acts are deemed illegal by the authorities, according to Human Rights Watch.