The Eden-Monaro by-election has been a closely fought affair, with questions sure to be asked of Labor leader Anthony Albanese’s leadership if his party lose the seat.

Polls have now closed in the closely fought by-election in the New South Wales seat of Eden-Monaro.

The traditionally bellwether seat, one which always goes with the government, had been held by Labor’s Mike Kelly before his retirement due to health reasons.

Mr Kelly’s personal popularity in the seat was a major factor in why it stayed Labor despite being in opposition, and the Coalition are hoping to benefit from his retirement. The poll is expected to be a closely fought two-horse race between Labor’s Kristy McBain and Liberal candidate Fiona Kotvojs.

The Nationals candidate Trevor Hicks is considered an outside possibility.

If the Coalition manage to pick up the seat it will be the first time in 100 years that the government has won a seat from the opposition at a by-election. 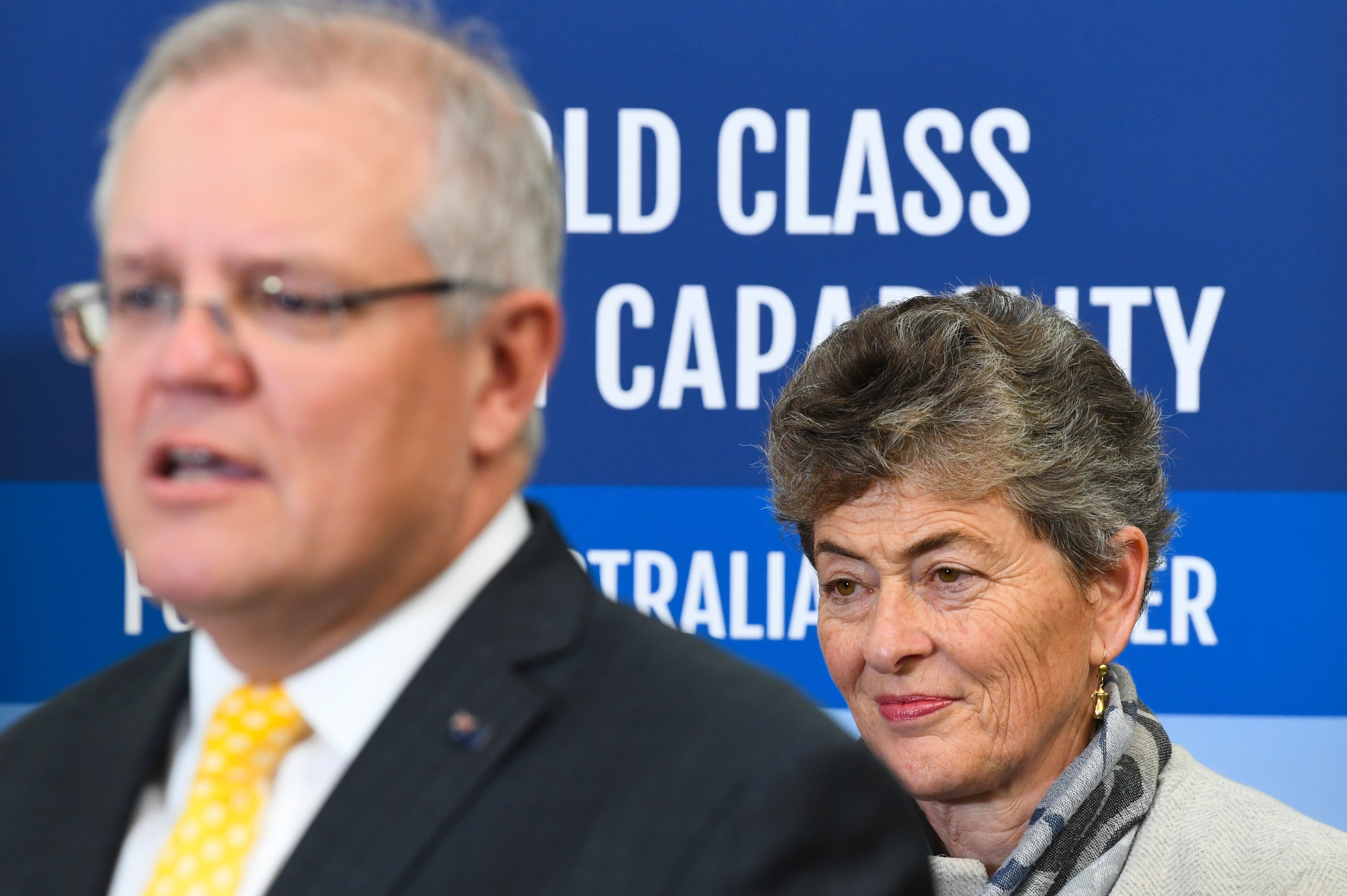 On several occasions Labor leader Anthony Albanese has already been asked if he would stand down as leader if Labor lost the prized seat.

He has avoided answering the question and suggested the extraordinary circumstances with coronavirus have made this by-election different to others. But there is bound to be questions asked of Mr Albanese’s leadership if the seat is lost, with much more at stake for Labor than the government, due to the historic nature of any potential Coalition victory.

This is the first real test of Mr Albanese’s leadership since he took over following the party’s bruising shock election loss last year.

Mr Albanese has sought to play down the idea that the by-election is a test of the viability of his leadership of the national Labor party. This is the first by-election since Scott Morrison’s “miracle” general election victory in 2019.

While the seat takes in wealthier areas surrounding Canberra and the Australian Capital Territory, it also takes in poorer farming communities hit hard by the summer’s bushfires.

While history suggests the government isn’t expected to win the seat, it will be an interesting test of Scott Morrison’s popularity following the horrific summer fires and the coronavirus pandemic.

SBS News Chief Political Correspondent Brett Mason noted that at one polling booth in Narooma Labor placards had the candidate Ms McBain on them, while the Liberals only had images of the prime minister, suggesting the Coalition are hoping to bank on his personal popularity in the seat. 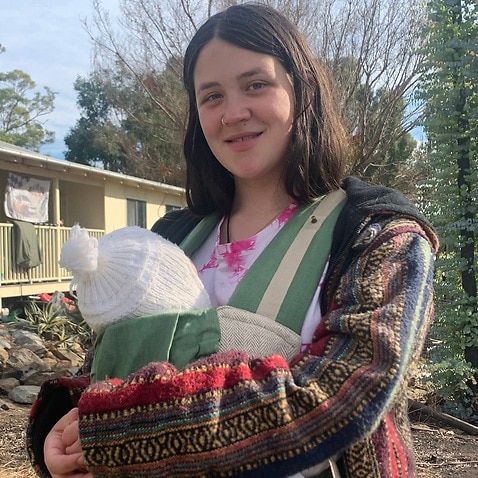 According to some opinion polls such as the Guardian Essential survey, Mr Morrison’s personal popularity has soared following his handling of the coronavirus pandemic.

According to the poll from last month, his approval rating stands at 65 per cent, up from 39 per cent at the end of the bushfire season, where he was widely criticised for taking a holiday in Hawaii.

That figure has been reflected in other polling around the same time.

With around half of the electorate's 114,000 voters believed to have already cast their ballots early or by mail due to coronavirus-related restrictions, the Australian Electorate Commission is warning the results may take longer than usual to come in.

If the race is close, there is chance that the winner will not be known on Saturday night.