The Federal Government has further tightened rules on public gatherings to limit the spread of coronavirus.

Public gatherings in Australia have been limited to two people in a bid to slow the spread of coronavirus.

The measure, described as "radical" by chief medical officer Brendan Murphy, is the most restrictive to be introduced by the Federal Government to fight the spread of COVID-19.

New South Wales, Victoria and Tasmania have said they will enforce the rule from midnight Monday, but have asked residents to observe it immediately.

Here's how it will apply to your day-to-day life.

What is the new two-person rule?

The two-person rule is a further tightening of last week's advice to limit public gatherings to 10 people.

It also includes private properties, so people should not have more than one person over to their home at a time. 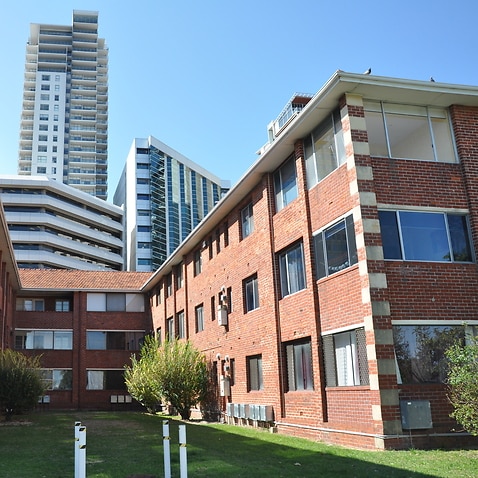 "The strong advice is don't gather together in groups," Mr Morrison said on Sunday night.

To limit the risk of gatherings exceeding the limit, public playgrounds, outside gyms and skate parks across Australia will also close on Monday.

The limit on gatherings at wedding remains at five people. For funerals, the maximum is still 10, although waivers can be granted on hardship grants.

What happens if you live with more than two people?

Mr Morrison stressed that the two-person limit does not apply to people within the same household.

Mr Morrison said that would allow parents to walk together with their children outdoors, and people living in sharehouses to continue to co-exist.

But if you wanted to walk with a friend you don't live with, it can only be the two of you.

A family split across different properties are still permitted to gather, meaning people can still visit parents, siblings and children.

It was unclear as to how the new rule would apply to older Australians, people living in boarding houses or people living with a disability who have support workers or live in group homes. SBS News has sought clarification on this matter.

What can you leave the house for?

Mr Morrison said there are now only four reasons to leave the house, starting with shopping for food, supplies and things “that you actually need”.

Mr Morrison said his wife, Jenny, went out to buy jigsaw puzzles for their children on Saturday, saying the hobby would be “absolutely essential” over the coming months.

There are also exceptions for medical or healthcare needs, including compassionate requirements, and to go to work or a place of education if it cannot be accessed remotely. 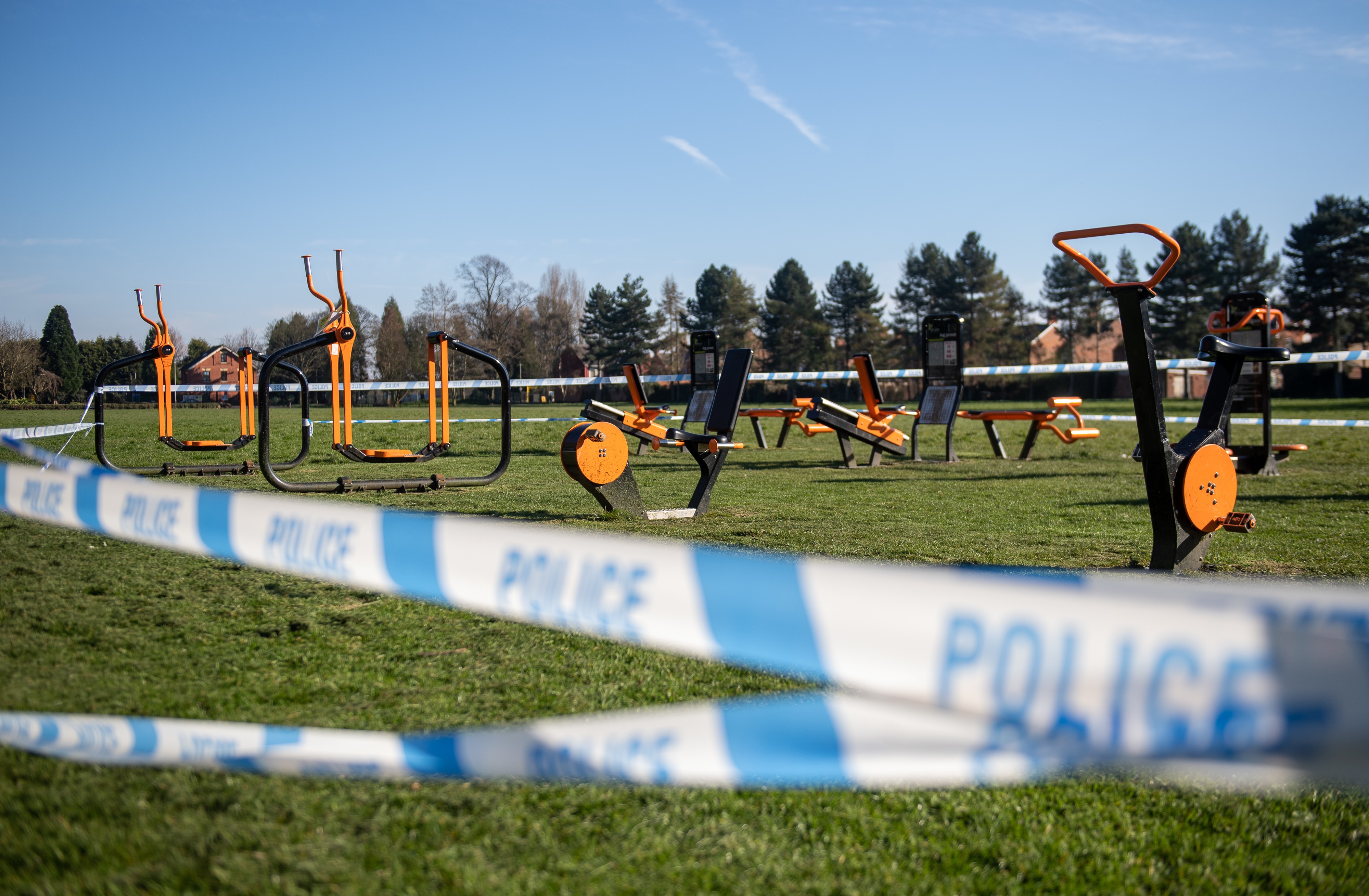 You can also still exercise by yourself or with your one other person, but boot camps are now out and outdoor fitness gyms are closed.

“We need to all stay home unless we are going out to shop, to do personal exercise, to go to medical appointments, or to go to work or study if you can’t work from home.

“Anyone who doesn’t need to be out of their home should be in the home.” 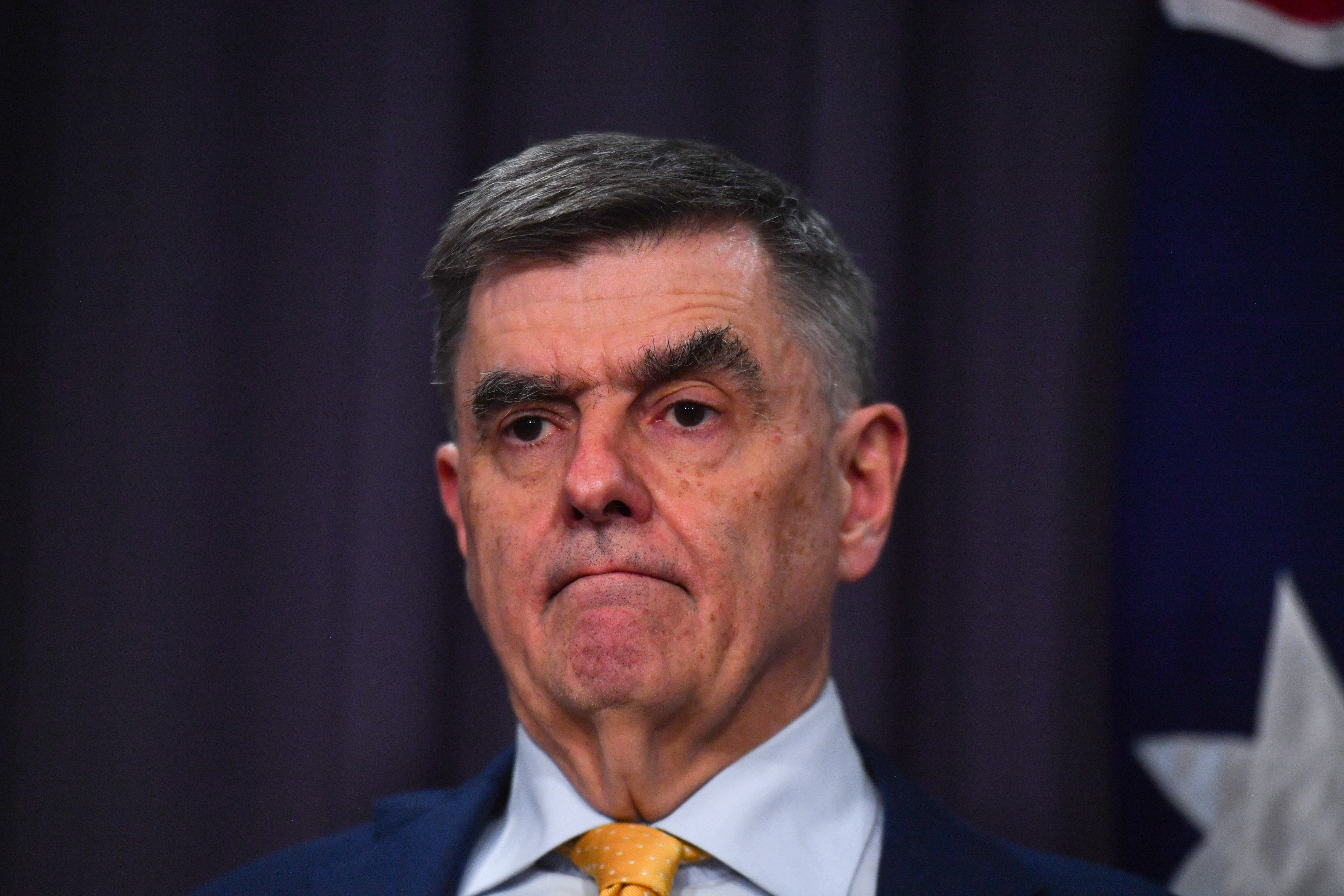 What happens if you break the new rule?

It depends where you live.

Mr Morrison said it was up to the states and territories to enforce the rule and could “carry very significant on-the-spot fines".

"These rules are intended to be instructive, to be a guide,” he said.

“From memory in South Australia, there is an on-the-spot fine of $1,000 if you violate that rule, so they are not mucking around.

Victoria has vowed to fine anyone that breaches the rule $1,600, while in New South Wales individuals face $1,000 fines and businesses could be hit with up to $5,000 penalties. 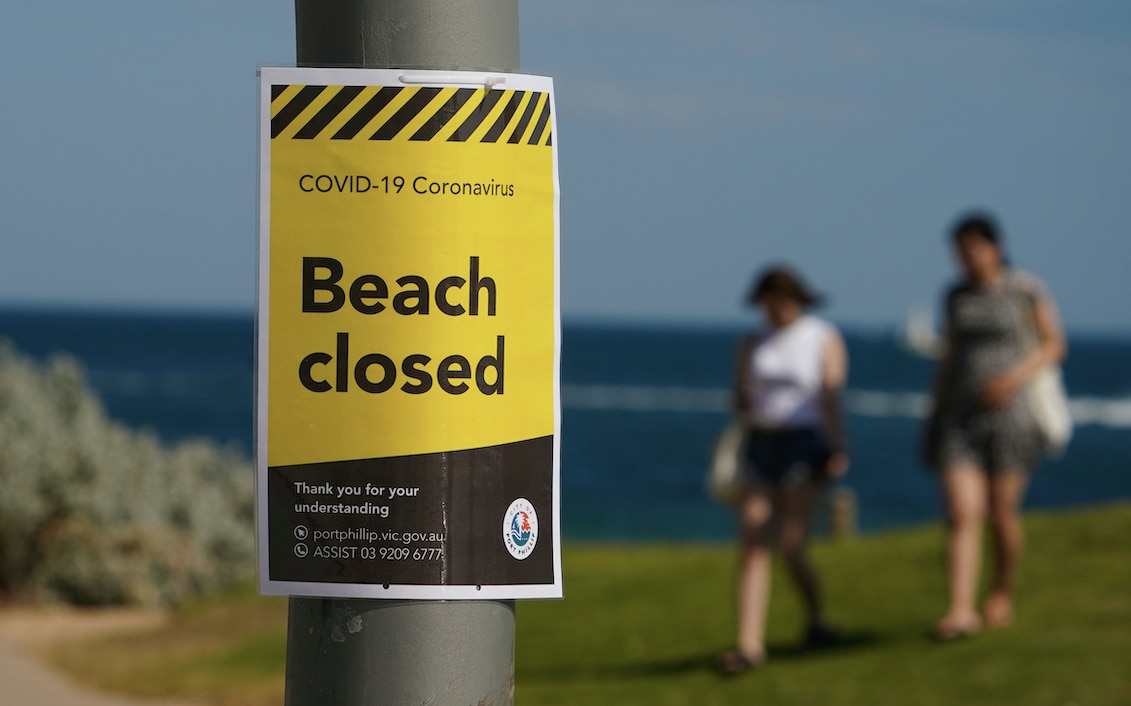 A "beach closed" sign is seen at St Kilda Beach in Melbourne.
AAP

Is there new advice for at-risk Australians?

He said the measure was for the protection of the individuals - who could face more severe effects from the virus - rather than the general public.

"They should limit contact with others as much as possible," Mr Morrison said.