With bitter partisan divisions, public Twitter stoushes and several breaks with tradition – Trump’s inauguration may be a prelude of his presidency to come.

In keeping with a presidency likely to be unconventional, Donald Trump’s administration will kick-off with an inauguration expected to break with several traditions.

Cutting down from the usual eight to 10 inaugural balls with scheduled presidential appearances, Mr Trump is expected to attend a more manageable three official balls.

The President-elect’s transition team has also dropped traditional inauguration parade announcer Charles Brotman, who has appeared in every ceremony for the last 60 years.

Mr Trump’s testy relationship with the entertainment industry – through which he himself gained national prominence as star of 'The Apprentice' – has led to Twitter wars and a somewhat less than impressive performer lineup, a break from President Obama’s star-studded inaugurations.

A growing list of Democratic legislators have also said they’ll boycott the event, usually a bipartisan celebration of democracy.

“I think there are a lot of indications that Trump will be different,” Dougal Robinson with the US Studies Centre in Sydney told SBS, “but as with anything with Trump, it’s very hard to predict exactly how it will play out.”

Trump - proud to break with traditions and defy 'the establishment' - is expected to be a very different kind of president.

“The first big thing is the change in communications. Trump throughout the campaign and the transition has been able to use Twitter to devastating effect,” Robinson said.

Attacks on news outlets, shameless boasts and biting insults have spun through news cycle ever since the Republican primaries. 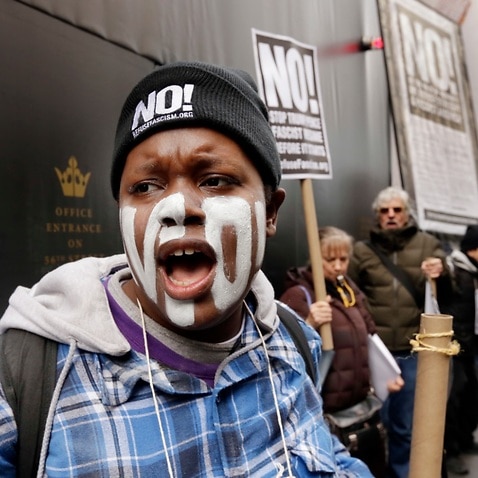 'We need to stop it': Protest group aims to disrupt Trump inauguration

“He’s been able to upend the debate on any given issue or policy with a single tweet – there’s no indication that Trump’s going to give up control of his Twitter handle,” Robinson said.

“That direct messaging by the president, at any time, is very unconventional.”

“We can expect more Twitter and fewer press conferences from Trump as president.” 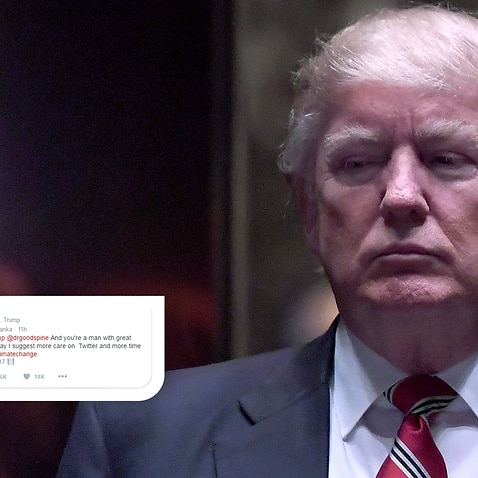 Mistakenly tweeted at by Trump, UK Ivanka tweets back

On America’s relationship with Russia, recognition of Taiwan and support for the EU and NATO – Trump has shown also significant willingness to break with convention in foreign policy.

But his cabinet nominees may have a moderating effect, Robison said, curbing Trump’s more unconventional instincts.

“Already we’ve seen considerable differences between Trump’s rhetoric, […] and his nominees for Secretary of State and Defence, who have been very prepared to disagree publicly with Trump.”

Trump may also run into conflict with Congress, which despite being Republican controlled could still cause headaches for his agenda.

“There are already splits within the Republican Party over Obamacare – clearly the Republicans want to repeal the law, but there’s debate over what to replace it with.” Trump recently told the Washington Post that his replacement plan would include healthcare for all – and that he’s committed to targeting pharmaceutical companies over drug prices.

“They’re politically protected, but not anymore,” the President-elect said.

“We’re going to have insurance for everybody,” he said. “There was a philosophy in some circles that if you can’t pay for it, you don’t get it. That’s not going to happen with us.”

The comments will have come as a surprise to Congressional Republicans, who speak of universal access rather than universal coverage, and who may also push back against Trump’s infrastructure and defence spending plans.

“Anything that affects the US deficit will cause Trump headaches with so-called budget hawks,” Mr Robinson said.

Questions about Mr Trump’s businesses, and potential conflicts of interest, are also likely to persist.

“Given his refusal to abandon the Trump brand – or put his business and assets in a blind trust – the ongoing questions about conflicts of interest will be very different from previous presidents.” 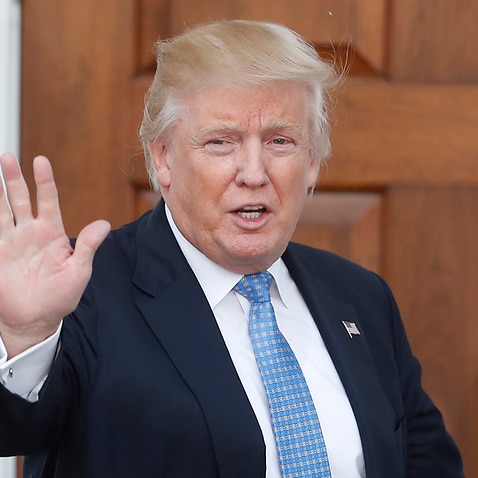 Trump to keep Tweeting even as President Trump's popularity lowest of any president in decades: polls 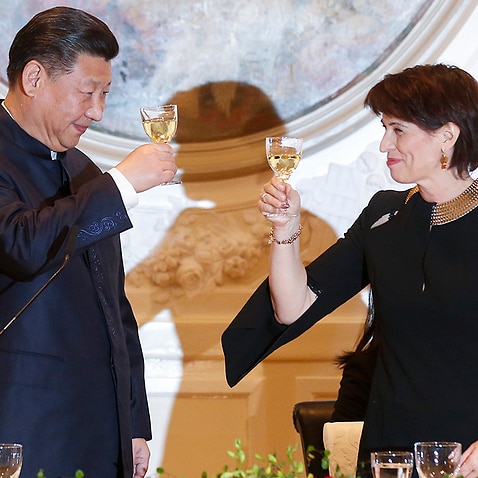