An online 'mother' to remind people to mind their manners and refrain from speaking ill of others has been lauded as a way to combat the rise of online hate speech.

A team of youth workers, designers and students has won a communication strategy challenge to combat online hate against minorities.

The team came up with their online 'mother' concept at the recent four-day Hackathon 2.0 in Perth, which was sponsored by the US State Department.

One of the team’s members, Rachel Boon, said the idea was to target primary and secondary school students to think about what their mother would say about their language online.

The mother would be a social media account manned by a team that would comment on posts but not engage in a direct debate.

“Her being there reminds you that people online are human and you should watch what you say,” Ms Boon said.

Some of the proposed comments include reminding people that they are talking about a real person who they don’t know, that “Mum” is disappointed in what they are saying and “would you kiss your mother with that mouth?”.

“It’s more a presence in those conversations. It serves as a reminder rather than tell you off or give you a slap on the wrist.” 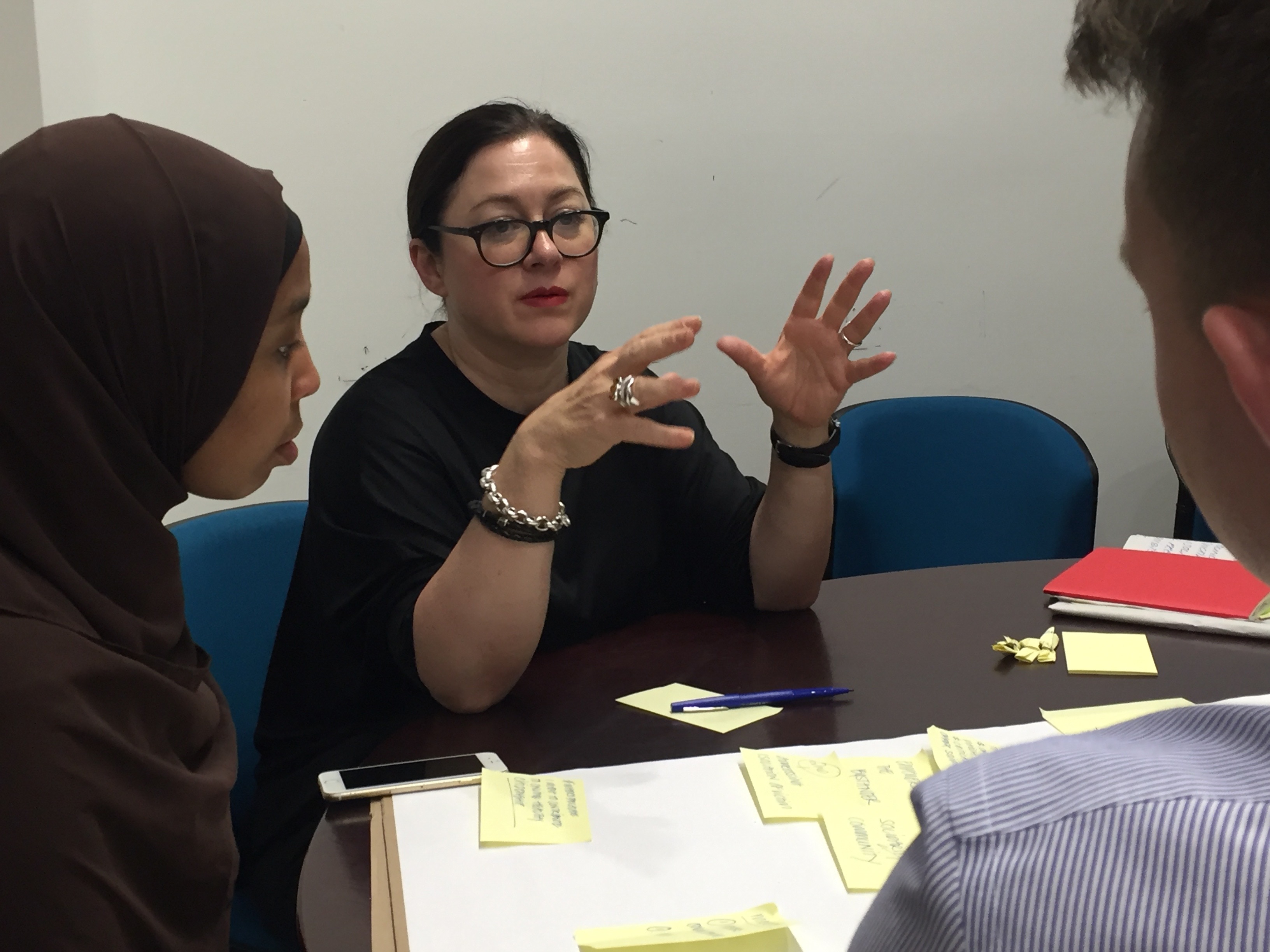 The hackathon was effectively a brainstorming session, and included some high-profile victims of extreme hate, social workers, designers and former right wing extremists.

Motivational speaker and peace advocate Gill Hicks, who lost the lower half of her legs in the 2005 London bombing, said Australia needed to have a conversation about the country it wanted to be.

“We’ve surely evolved to a position in humanity where we can be able to talk to each other as human beings without segregating where we’re from culturally or what we believe religiously.” 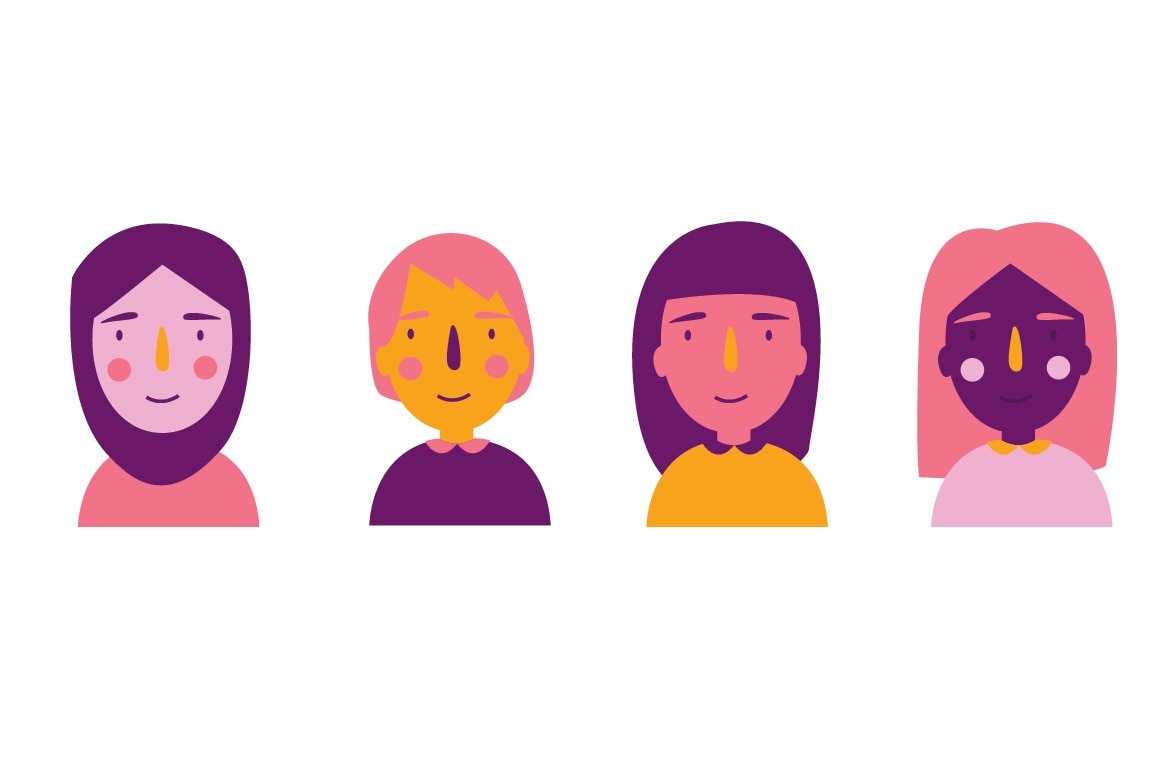 Ms Hicks, who described herself as a peace “actionist”, said people should not let fear of the unknown lead them to hate.

“We’ve got to unite if we’re to have a thriving country, so I think we need to have nationwide conversation that looks at inclusion, cohesion and how we are going to thrive into the next century together,” she said.

“What we need to do is understand the key drivers and the complexities and how it takes many communities and many groups in order for us to protect ourselves against extremism,” he said.

The Canberra school teacher said there was a silent majority that condemned hate speech but needed to speak up online.

“The desire for everyone that I’ve worked with is for a safer more inclusive and more successful Australia,” he said.

“What we have to remember is that everyone here, at the end of the day, what they wish, and what they value, is to feel safe, included and to feel like they have every opportunity available to them as an Australian.” 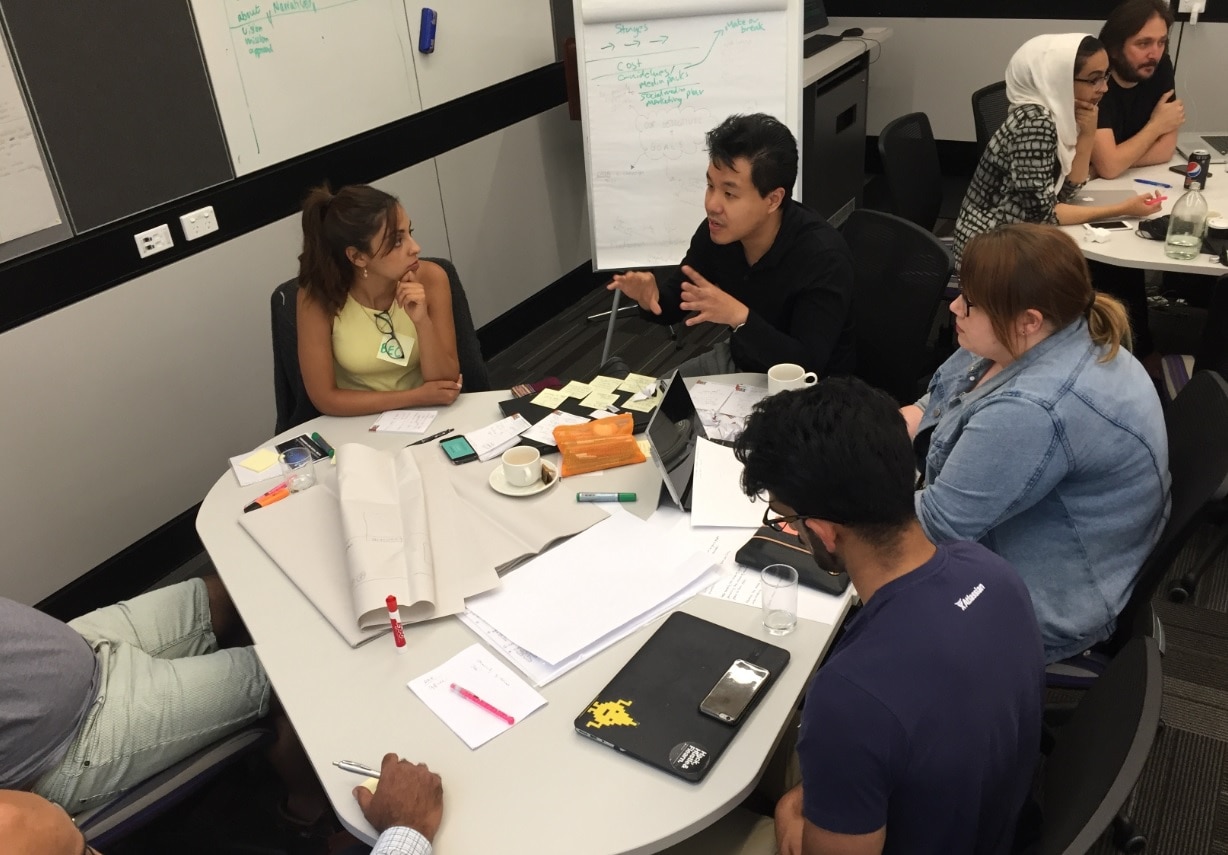 The event was organised by the Lighthouse Strategy and supported by Curtin and Edith Cowan Universities.

Abdullahi Alim, from the Lighthouse Strategy, who is also Western Australia’s Young Person of the Year said hate speech thrived in a vacuum, but paled in comparison to positive speech.

“In spite of all the news we hear about platforms like Twitter being great ways to mobilise hate speech, the most powerful campaigns, or hashtags, of 2015 were all positive forms of constructive speech,” he said. 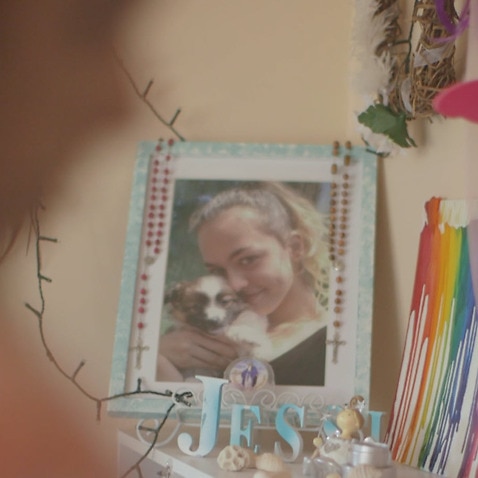 Australia's bullying epidemic: How you can help make a difference

Former right-wing extremist James Fry said he was attracted to an extreme position as a teenager because it gave him a sense of belonging to a group, which is a fundamental human need.

He said it meant he did not have to take stock of his own life but blame it on others.

“I could be seen as being noble by doing that and that was incredibly attractive to a young boy, incredibly confused in a complex world,” he said.

He cautioned against shutting down people with misguided views and said it was important to engage with them.

“What we’ve seen happen across the world with this rise of far-right groups is that when people who traditionally would be on the left shut these people down in dialogue, then they usually walk into the open arms of the alternative right,” he said.

“They feel hurt and they’re happy to get swept away in the more extreme messages that they may have.”