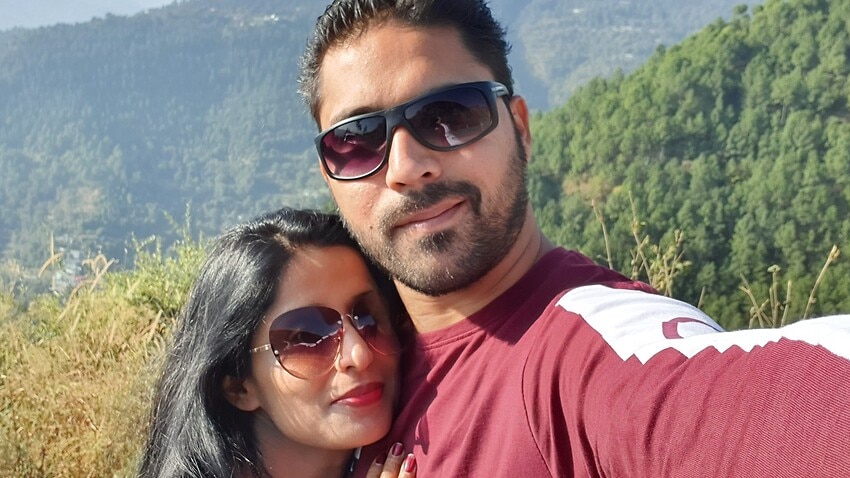 Satinder and Sumit met in Melbourne in 2007. Source: Supplied

"They don’t believe that there’s a genuine relationship,” the lawyer explains over the phone.

Satinder and Sumit were told the Department of Immigration didn't think their relationship was genuine. Source: Supplied

Muradiye Selvi is a consultant psychologist working in Melbourne’s multicultural suburb of Coburg. She says Satinder’s case isn’t an isolated one. Many of her patients are temporary visa holders who are waiting for a decision from the Department of Home Affairs, with some of those applying for a partner visa.

Three months after their visa rejection, Satinder and Sumit held a traditional marriage ceremony in India for family and friends. Source: Supplied

Read More
Why did seven women from one area of Melbourne die by suicide within months of each other?

Satinder and Sumit were reunited in Melbourne this week. Source: Supplied

Who Gets To Stay In Australia airs on Wednesdays at 8.30pm on SBS. Satinder and Sumit’s story can be viewed at SBS On Demand